The gift and blessing of aging should really be a celebration for every one of us. But realistically, it cannot always be that way. For far too many older people, ageing is still a real challenge.

HelpAge International Trustee and member of Ageing with a Smile, in Gambia. 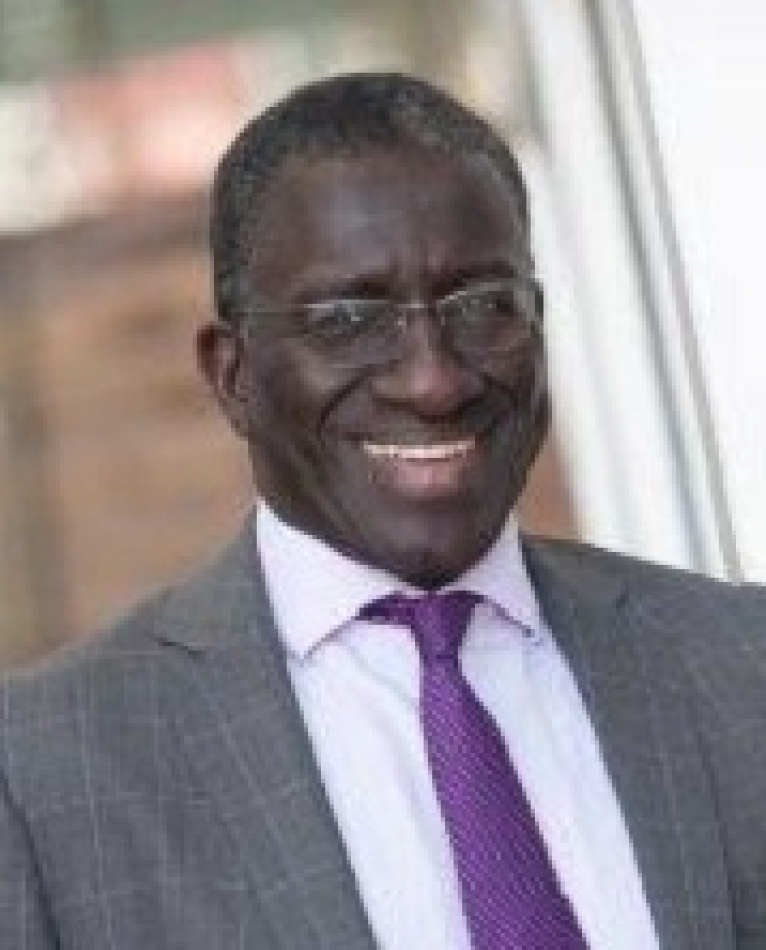 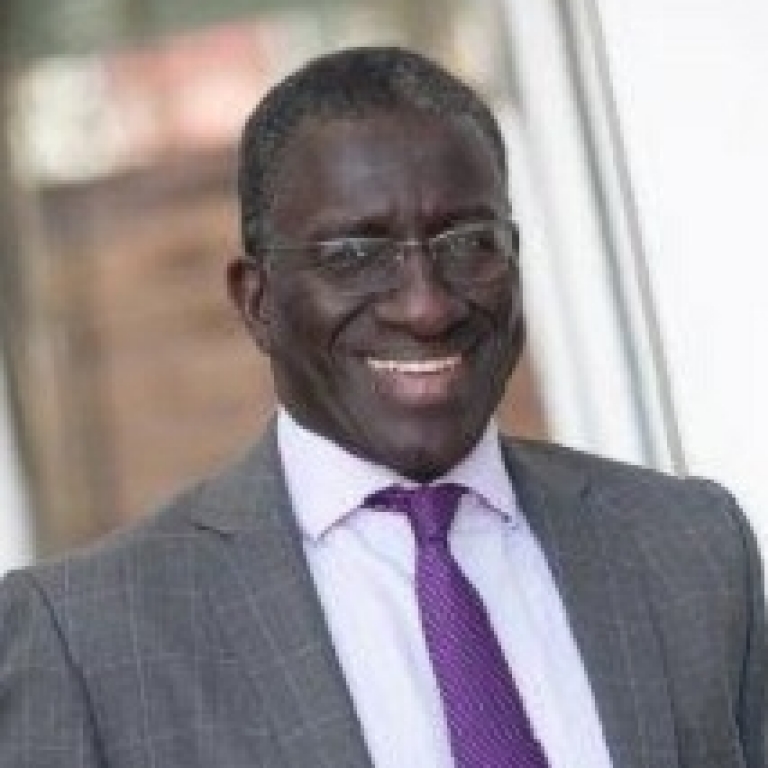 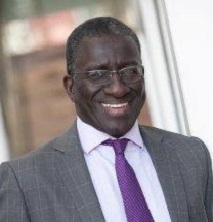 Today, Friday, 1 October we celebrate the international day of older persons. I emphasize the word celebrate to make the point that we will be doing much more than just marking yet another global date in the international calendar. Because there really is lots to celebrate when it comes to ageing in the 21st-century. After all, thanks to vast improvements in medicine and science, we are now living longer than ever and our world’s population is getting older.

There are some powerful global statistics that give us good reason to celebrate ageing in the 21st-century. Around the world, two persons celebrate their 60th birthday every second -- meaning that 58 million people turn 60 every year. And today, for the first time in history, most people in the world can expect to live into their sixties and beyond.

But as my 92-year-old mother often reminds me, old age and long life are not necessarily the greatest blessing for every older person. What makes it a blessing -- and a celebration -- is when it comes with good health. And as we know all too well good health is not something that we can ever take for granted. In fact, good health itself can be a real challenge.

This is why aging in the 21st-century is both a celebration and a challenge: it’s a celebration of the improvements in life expectancy that humanity has achieved through advances in medical sciences; but it comes with the challenge of making our later years as meaningful and as fulfilling as our younger years. And to a very large extent, the secret to taking on and overcoming this challenge lies in healthy aging

It’s perhaps therefore no surprise that against this background the United Nations has declared the decade 2021-2030 as the Decade of Healthy Ageing. They are calling on all of us to engage in a decade of concerted global action on healthy aging to ensure that all people can continue to fulfill their potential in their later years.

During this Decade of Healthy Ageing, one of the key areas of focus is to change how we think, how we feel and how we act towards age and ageing. Because there’s plenty of both anecdotal and empirical evidence that shows us that the key to healthy ageing begins with that critical attitudinal change. The negative attitudes, perceptions and stereotypes that we have when it comes to ageing is what is known as “ageism”. And many experts and day-to-day practitioners in the field of ageing will tell you that ageism is a huge hindrance to the health and well-being of older persons.

The gift and blessing of aging should really be a celebration for every one of us. But realistically, it cannot always be that way. For far too many older people, ageing is still a real challenge. But the United Nations decade of healthy aging reminds us that there are many things that we can and should do to make the most of getting older.

International Day of Older Persons is meant to be a celebration of older people and their role in society. So, as we mark the day this year, let’s remember to take what steps we can in our communities to make sure that aging in our world becomes more something we all celebrate.