Associations and festivities; a school to improve society

As part of the ecosystem of festivities we find organizations, associations and foundations that play a key role in the development of festivities. Beyond doubt, the association model is a good school to train persons and build a fairer society. 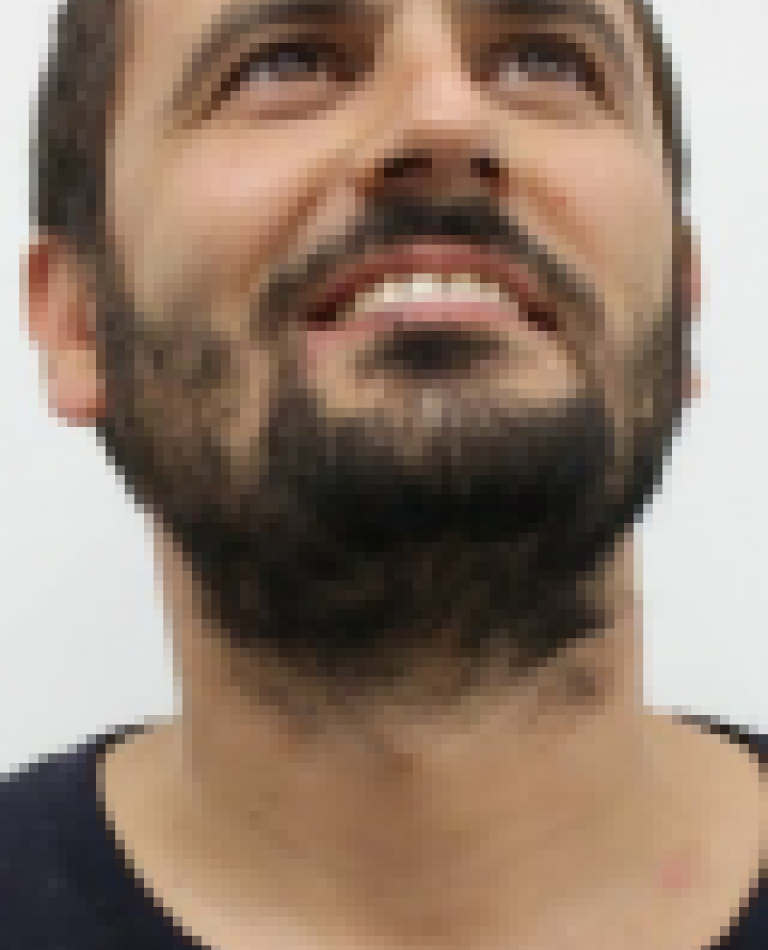 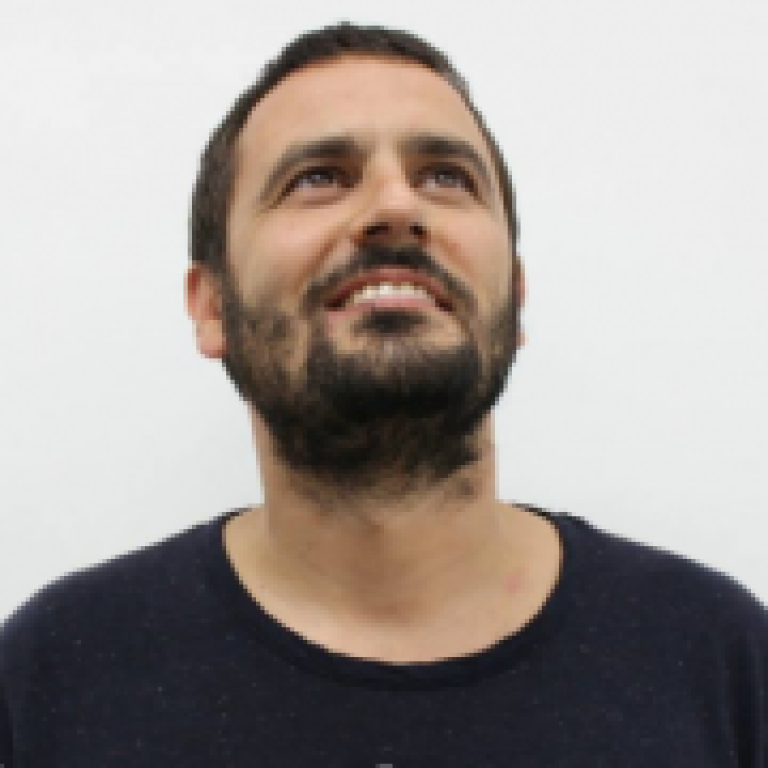 The celebration of Saint John’s Eve marks the start of local festivities throughout the Catalan-speaking territories. All of these festivities need to be organized and planned many months in advance. Today, most municipalities have technical staff working to prepare these festivities, but within the ecosystem of festivities, there are also organizations, associations and foundations that play a key role.

This whole ecosystem isn’t something that can be done in two days. In the Middle Ages, Catalan society was organized in guilds and fraternities. Guilds were made up of small traders and workers from a same sector. They had their own rules and worked towards promoting their profession and defending their interests. There were also religious fraternities that professed a great devotion for a religious figure or a passage in the Bible. Structured under the umbrella of the Church, these fraternities used their time to preserve altarpieces, images or small chapels.

Both the guilds and the fraternities also organized, celebrated and participated in different local festivities. Celebrating a saint’s day, Easter and festivities. In some towns and villages, they were in charge of taking care of images representing beasts such as the dragon, the eagle, giants or dwarfs, and also dances such as the ball de bastons, the dance of the devils or the dance of the laces. All these figures and dances are what we now see in the cercaviles (parades) or processions during these festivities.

This form of organization has evolved over the years, or even disappeared. For instance, during Franco’s regime it was prohibited to create organizations and the festivities were organized by the town halls or by the church. This changed with the arrival of democracy in Spain. With the recovery of the Generalitat (Catalan regional government), Catalan-speaking territories saw their popular culture re-emerge. In all towns and villages, young and old started to recover their ancestral dances and figures that had formerly been used in parades. Gradually, a whole series of organizations, associations, coordination, federations and foundations were established to provide legal, structural and financial support.

Today, supporting the groups of human towers, the dance of the devils and festive firework displays we find a whole series of non-profit organizations. These groups are also framed under a federation or coordination, and the town festivities of places such as the neighbourhood of Gràcia in Barcelona or Vilafranca del Penedès are organized through non-profit organizations. These organizations are essential to develop festivities throughout the territory. They not only are useful to gain access to subsidies or benefit from tax rebates in the case of donations.

Through the creation of these organizations, the citizens can be a part of them and participate, respecting the rules, and come up with proposals, work collectively for the festivity to be a total success. Being part of a festivity organization entails a lot of work and great responsibility. Beyond any doubt, the model of festivity associations is a good school to train people and build a fairer society.

When art walks into a hospital
By Irma Borges
I am not racist, but...
By Karlos Castilla
It’s time to tackle structural racism
By Georgina Siklossy
Coming together and building a better EU future: The role of civil society in the response to COVID-19
By Raia Mihaylova
More articles
Opinion
News
News
News