Celebrating volunteers in the criminal justice system across Europe

In what sense can volunteering positively contribute to the criminal justice system? In this article posted on the NCVO blog, Andy Curtis shares his thoughts on the final conference for the JIVE project.

Senior research officer at NCVO's Institute for Volunteering Research. Expert in the field of education and non-profit. 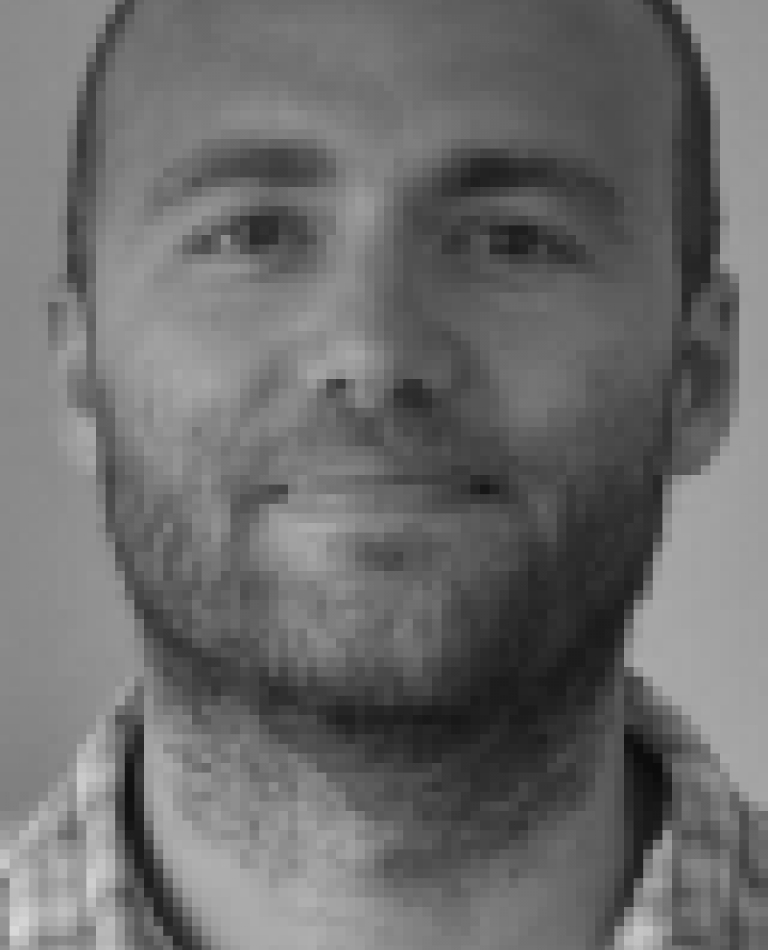 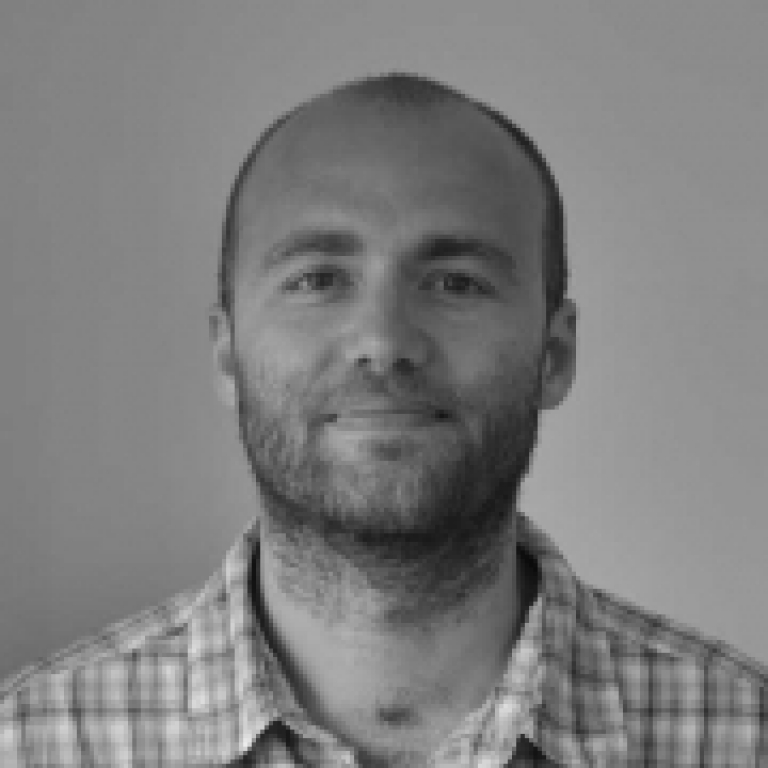 Involving volunteers in the criminal justice system can help both in the rehabilitation of ex-offenders and in reforming the prison and probations services. A major project – Justice Involving Volunteers in Europe (JIVE) – has provided the opportunity for eight voluntary organisations across Europe to exchange ideas and share good practice in this field.

Clinks are the partner organisation in England and Wales. They support, represent and campaign for the voluntary sector working with offenders, with the aim of transforming the lives of offenders and their communities.

I attended the final conference for the project in Bucharest, Romania, last month. My aim was to build on NCVO’s learning in this area from previous work on ex-offenders and volunteering.

There was so much that I learnt at the conference, and I was struck by both the similarities and differences between the various countries.

Differences: The impact of national culture and tradition

In his welcoming address, Ioan Durnescu (University of Bucharest) remarked how working with volunteers is embedded in a country’s culture and tradition. This was both in terms of how volunteering is viewed and the nature of the criminal justice system.

A good example of this is the perception of volunteering in the former eastern bloc countries. Mihai Popescu (Grado) talked about the stigma attached to volunteering in Romania during the communist era, where there was an element of compulsion to volunteer.

This theme was picked up by Piotr Sadowski (Volunteering Matters) in his closing remarks. Growing up in Poland under communism he spent a day ‘volunteering’ picking potatoes, which was compulsory for young people and this contrasted with his later more positive experiences of volunteering in Wales.

There were other contrasts in the contemporary criminal justice context, from the number of people sharing a cell to whether it was an offence to bring in a mobile phone. In some countries programmes were delivered by volunteers in prisons, in other by professionals in voluntary organisations. Therefore it is not always easy to apply learning in one country to another.

Another variation was incentives, such as more visits for prisoners taking part in voluntary activities. For example, in Romania there is a ‘points’ system, where engaging in activities will earn prisoners privileges.

Similarities: Challenges of austerity and the benefits of volunteering

Other experiences were similar across the countries. One was the value of volunteers in the criminal justice system, the effect they can have on ex-offenders, their families and, in certain cases, the victims of crime through restorative justice initiatives.

At the conference we heard directly from an ex offender and the family of an ex offender, from the Netherlands and Hungary, who had all benefited greatly from engaging with volunteers. This involved volunteers providing activities in prison and training. One of the ex-offenders now works for the organisation that had supported him whilst in prison.

Yet to make this volunteering effective, volunteers need to be trained and well supported; there also needs to be strong partnerships between the voluntary organisations hosting the volunteers and the institutions in the criminal justice system.

Similar pressures that the voluntary organisations in the different countries all faced were linked to austerity and the challenges around funding cuts. Other funding developments that resonated across Europe were the rise of payment by results (PBR) contracts.

Funding changes brought other challenges. For example, in the Netherlands trade unions were resistant to perceived cases where volunteers were filling roles previously carried out by paid employees.

Legacy of the JIVE project: The value of peer learning

What the conference brought home to me was the importance of peer learning and support between those working with volunteers in the criminal justice system.

Voluntary organisations can learn a great deal from similar and different practices in other countries. I look forward to seeing the remaining outputs of the project and maintaining the contacts I made in this important field.

This article was originally published on the NCVO blog on 10 March 2016.