The commitment of volunteering is the key to any social project

The International Volunteer Day is a good opportunity to give a voice to people who have committed to social projects to improve an environment where society does not manage to do so.

President of the entity 'Factor Escucha' and CEO of Up! Energy. She was a volunteer for three years in the entity 'Eicascantic', teaching literacy classes to foreign minors under guardianship. 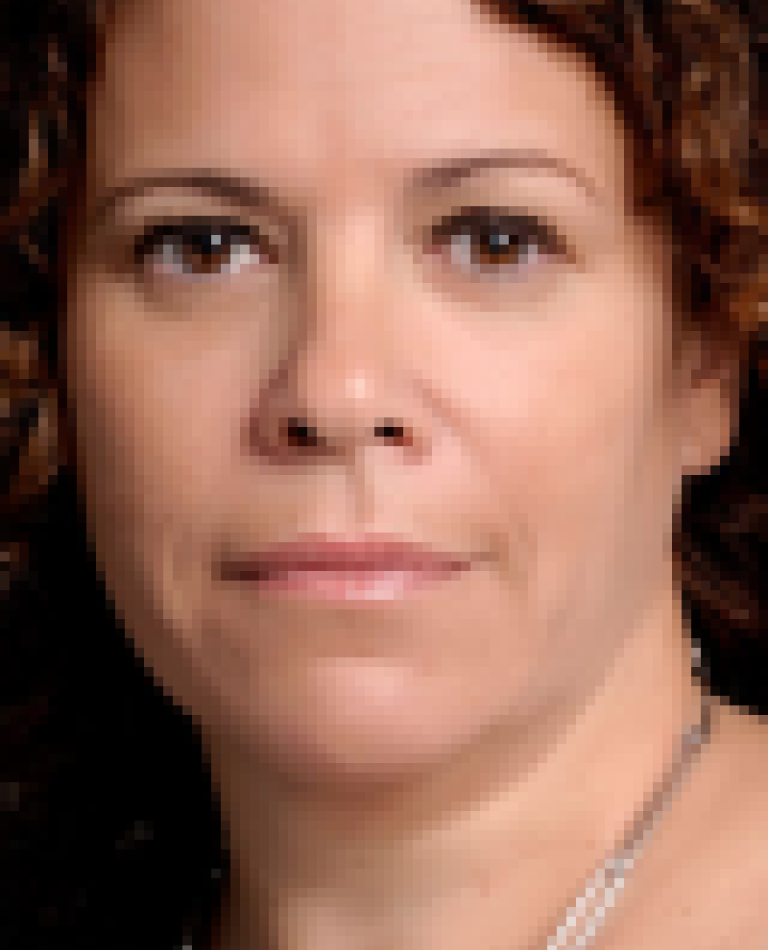 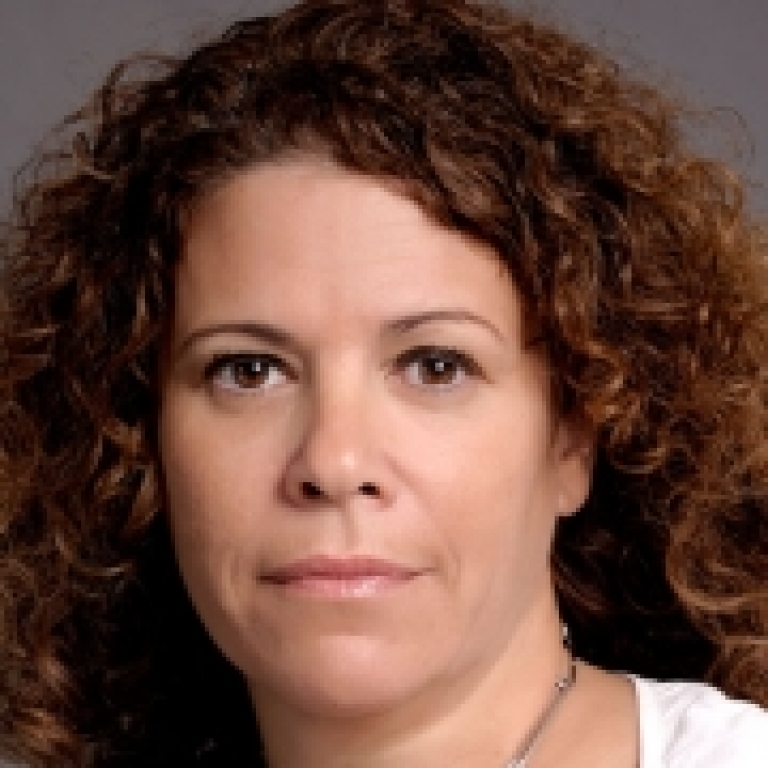 I spent three years in an activity promoted by 'Eicascantic' (Space for Inclusion and Formation of the Old Town). Eica, as it is popularly called this entity, is a space for linguistic training and immersion for immigrant groups. From the four axes of the entity that are the reception, mediation, training and participation, we seek to create a space where people at risk of exclusion (such as immigrants and / or with a low level of education) can learn and acquire tools to improve their economic, social and cultural conditions and become active citizens of our society.

In this entity there is a program called Ta'axira (visa in Arabic), specific for unaccompanied foreign minors who are in reception centers. This program offers hours of literacy and classes for this youth population (mathematics, Spanish, knowledge of the environment ...) and every Friday there is a kind of assembly to involve the boys and girls in the assembly movements, so that they tell how they have gone week…

I connected to Eica when I left the job in a multinational company and wanted to join me in a volunteer organization. So I got into this program as a teacher giving math classes and after knowledge of the environment and literacy. Many of these children had not gone to school in their countries of origin. As a result of contact with Eica and my understanding of the kids I made my own project called 'Factor Escucha' focused as a second phase of Ta'aixira. The idea is to raise a social project and, at the same time, open a door to the labor market for this group. We collect coffee residues and transform them, some into biomass (pellets) and the others into activated carbon to clean the atmosphere of pollutants.

At this time we already have two kids hired and with work permits. I explain this because as a result of doing my volunteering, another world opened up. I realized that volunteering is fundamental for social entities at least until a project starts. The problem of the Third Sector is that it needs to be financed well through subsidies and volunteering is a fundamental pillar so that these projects can start and persist. There are many people wanting to volunteer and this is a very positive part of society.

But it is also very difficult to find people who commit themselves in the medium term. Without there is not a continued commitment of volunteering a project can generate many complications. Therefore, volunteering is a balance. You have to understand the commitment that a volunteer can reach and fulfill it.

I spent three years in Eica and, honestly, I will be eternally grateful to this entity to give me the opportunity to start volunteering. Thanks to Eica I could put my grain of sand towards these girls and boys and it opened my eyes a lot. It came from the dark side of the multinational. There you only see the people in your sector, business meetings ... And you do not know that there is a world outside. I discovered as a volunteer that there are many people willing to give in to social projects and I also learned to relate to these kids and people from other cultures.

As a result of this I was able to define the vital project to which I wanted to dedicate myself. One of the things I like about Ta'aixira is that you notice that the children are happy, they are well treated, they are welcomed, they are cared for, they are taken care of ... they are children who receive affection and when they finish their cycle and have to leave , many of them come back. It is extremely important that these social spaces are and obviously that they are nurtured of volunteering, otherwise the cocktail of workers would be enormous and there are no resources.

They are very important, also, because in the normative labor market companies do not have the patience to be able to include in their system people outside the norm and the only motivation they have is to comply with CSR. If there are no projects that are born within the social and solidarity economy these groups have it very complicated to achieve economic autonomy. And it is here where volunteering plays a fundamental role as long as people become aware of the implications and commitments involved in carrying out a social volunteering.

Indigenous communities rebel in Abya Yala
By Agustina Daguerre
Social cohesion
By Laura Frömberg
From competition to cooperation. Co-leadership as a means to put people in the centre
By Meritxell Campmajó
Strength in numbers
By Manuel Peinado
More articles
Interview
News
Interview
Interview