COVID-19 means tackling energy poverty is more urgent than ever

The COVID-19 crisis is hitting European consumers in the pocket, causing rising unemployment and falling income for those who have kept their jobs. Spending more time at home as a result of lockdown measures could make matters worse for energy bills. 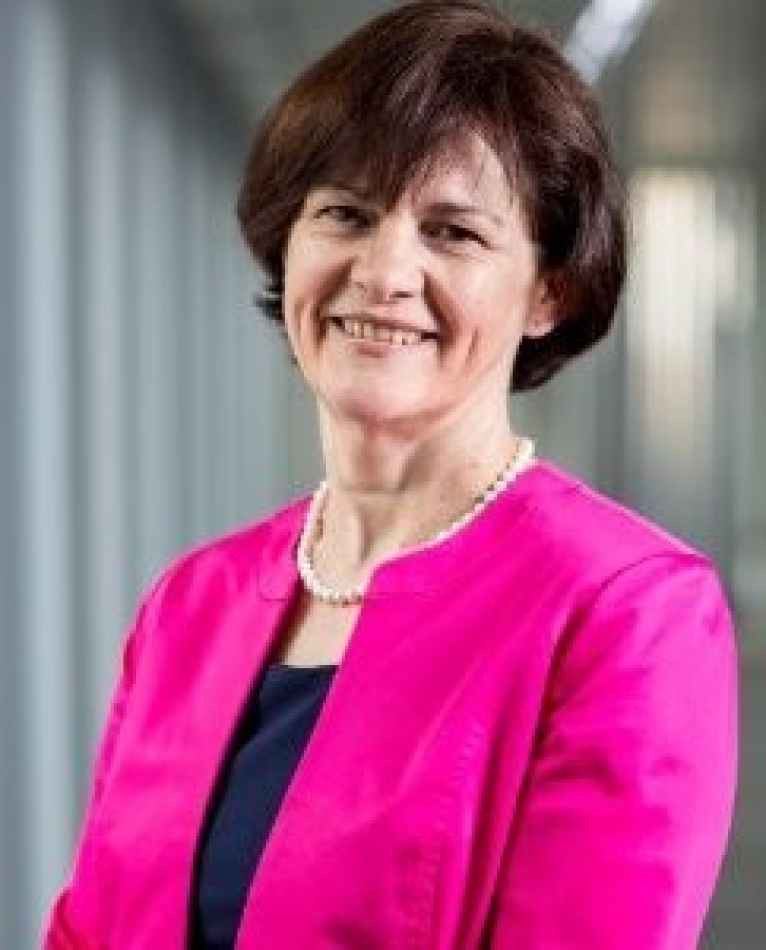 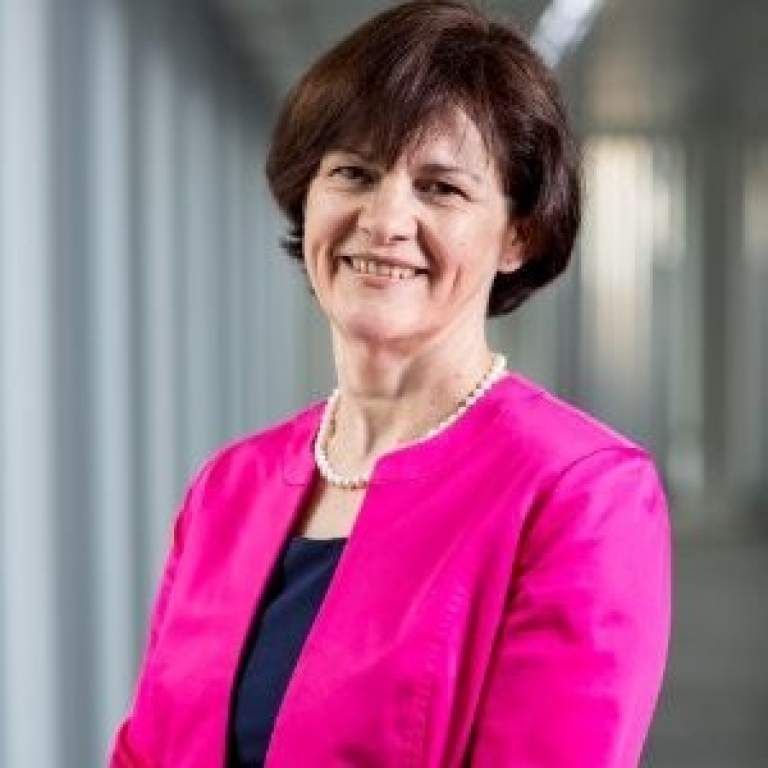 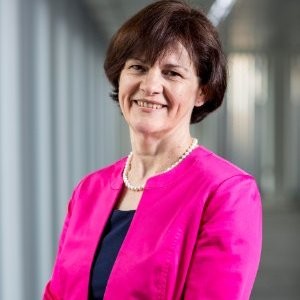 The COVID-19 crisis has served to highlight the energy poverty that many people are living in throughout Europe, where households are unable to afford the most basic level of energy at home.

Dealing with this issue will require both short-term relief but also a more fundamental revamp of Europe’s housing stock. In the post-COVID-19 world, this needs to be central to tackling an even bigger crisis: climate change.

COVID-19 is hitting European consumers in the pocket. Many have lost their jobs or have seen a reduction in their income and are wondering how they will be able to pay their rent or mortgage at the end of the month. Research by consumer groups in Italy (Altroconsumo) and Spain (OCU) has shown that households have lost €33.4bn and €23.3bn respectively as a direct result of the pandemic. A recent European Parliament study showed 58 % of respondents have experienced financial difficulties since the start of the crisis.

Spending more time at home as a result of lockdown measures could make matters worse. Total energy consumption has declined as large sections of the economy have shut down but domestic consumption has actually increased, and so do energy bills.

Price comparison site uSwitch estimates that extra time spent at home – for both work and leisure activities – will cost the average UK energy consumer an extra £16 (€18.32) per month. In Portugal, consumers are spending up to an extra €25 per month on electricity.

These costs are likely to be higher for people living in homes with poor energy standards. Even in normal circumstances, it costs more than €2,000 per year more to heat a home with an Energy Performance Certificate rating of G (the worst performing homes) than one rated C or above (the best performing homes).

BEUC members have been encouraging governments to tackle this issue head on during the pandemic and several introduced more or less ambitious measures to protect energy consumers. For instance, one of the European countries worst affected by energy poverty, Portugal, suspended disconnections for electricity, gas, water and in some situations electronic communications, during the state of emergency.

Others, like Italy, announced a three-month moratorium on utility bills, while the Flemish Government in Belgium offered to cover one month’s utility bill for households where at least one member was temporarily unemployed due to the pandemic.

People with existing respiratory problems are more likely to be among the worst affected by COVID-19. Previously healthy people with serious symptoms may also endure long-term respiratory issues.

Cold homes greatly increase damp or mould, which are associated with a 30-50% increase in respiratory problems. There may not be any specific evidence that warm homes can help to tackle COVID-19, but there is evidence that adequately heated homes can help tackle respiratory illness in general. This is something that tends to drop down the list of priorities in warmer months. Depending on the length of this pandemic though, it could become an important consideration again next winter.

Warmer homes enable immune systems to better fight off viruses and may improve the probability of those with viruses to suffer only ‘mild’ symptoms. Warm homes are also likely to help improve the recovery process for those returning from hospital after receiving treatment for the virus (as for many other illnesses).

Before the COVID-19 crisis, the BEUC-coordinated STEP project (Solutions to Tackle Energy Poverty) partners were advising energy-poor consumers across Europe on simple, energy-efficient measures to help reduce the cost of energy bills. This advice is meant to help people to block draughts using simple DIY methods, fix leaking taps or embrace more energy efficient behaviour to keep on top of their energy consumption.

Post-COVID-19, European governments will need to take a more systemic look at improving energy efficiency. This will be vital to tackling energy poverty but also to tackling an even larger crisis looming on the horizon: climate change.

Buildings are responsible for 40% of our energy consumption in Europe and around 75% of existing building stock is energy inefficient. Worse still, 75% of heating supply is based on fossil fuels. However, we’re not even close to tackling this problem yet: less than 1% of national building stock is being renovated each year.

The Irish Government’s Warm and Wellbeing scheme, which is targeted at people with respiratory conditions, is a good example of what can be done. More governments should take note, but we also need more action at European level. As part of the EU’s green recovery plan, the European Commission’s ‘Renovation Wave’ aims to prioritise renovating public and private buildings. In this context, equal priority should be given to homes occupied by their owners and those occupied by tenants.

As part of Europe’s Green Deal, we will need to roll-out major home renovation programmes that increase energy efficiency to ensure warm, healthy homes and affordable energy bills for all. This will be vital to tackling energy poverty, but energy efficiency is also at the heart of the energy transition and accelerating building renovations will be key if the EU is to become climate neutral by 2050.

How do the conclusions of the Conference on the Future of Europe affect to the third sector?
By Gabriella Civico
Educational leisure and sociocultural action as tools for community work
By Eva Palasí
The democratization of culture
By Esteban Marín Pérez
In the context of multiple crises, mental health should take centre stage
By Jackie Mellese
More articles
Opinion
Opinion
Interview
Opinion