The end of daylight saving time, a clear opportunity to improve health

The French Presidency of the Council of the EU, which is due to begin in January 2022, has an opportunity to be the one to finally make this decision effective in the European Union.

Co-coordinators of the Barcelona Time Use Initiative for a Healthy Society. 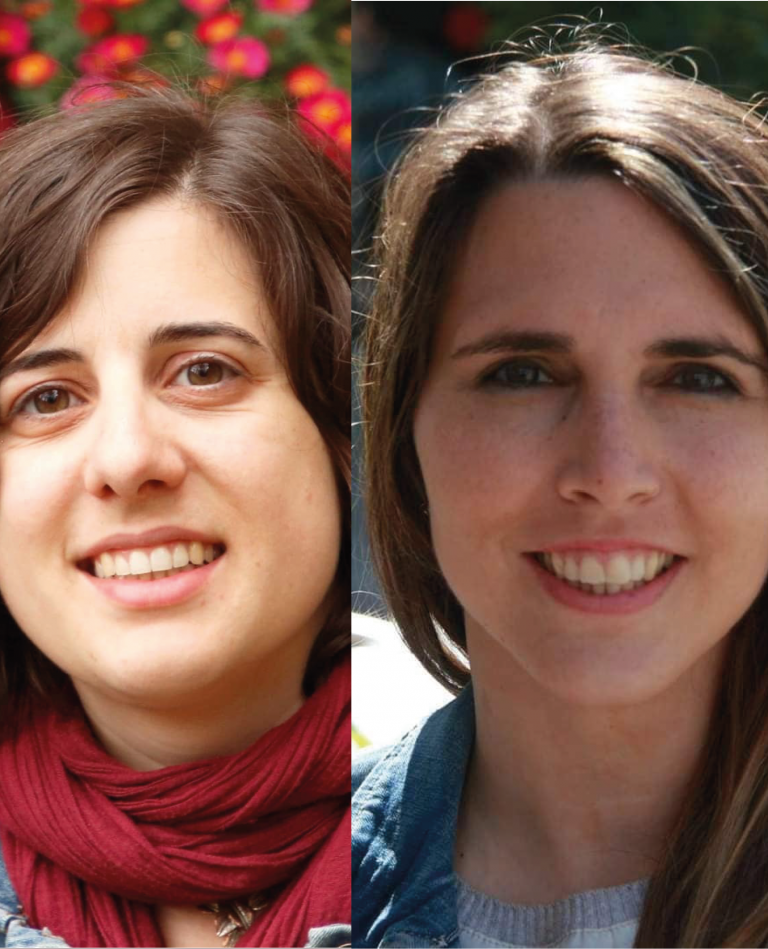 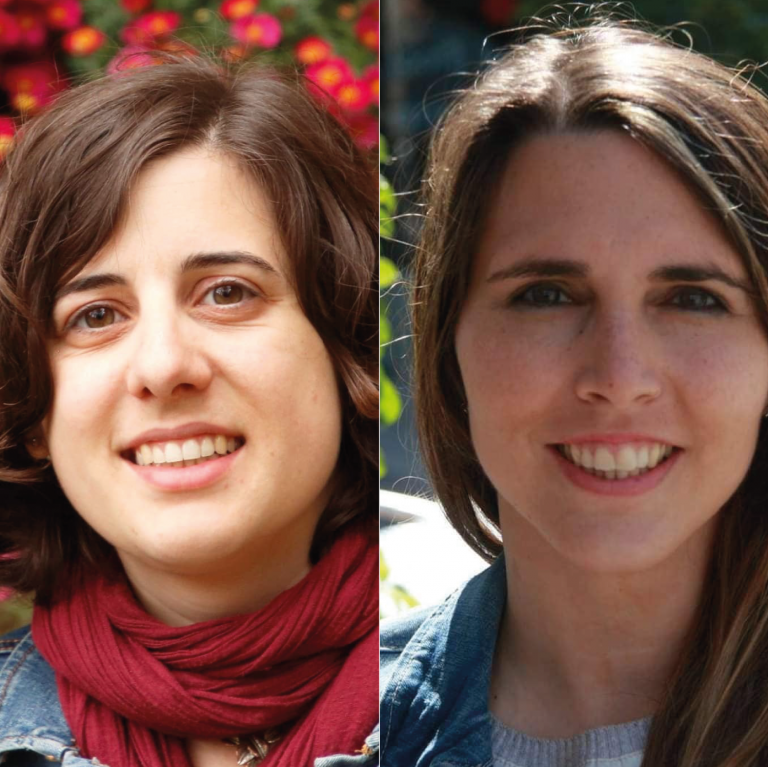 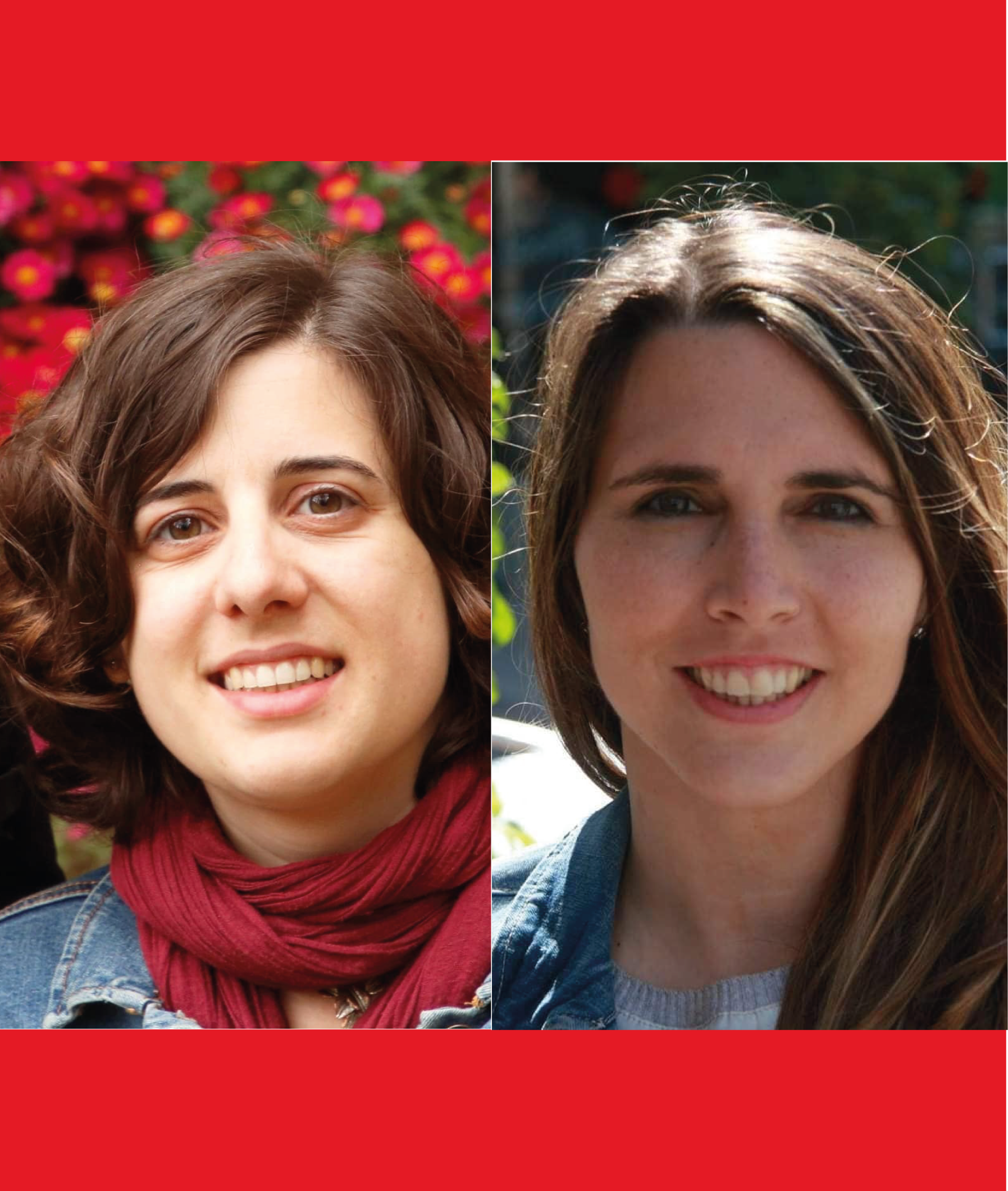 This Saturday, March 27, we will once again set our clocks forward to change to daylight saving time. A change that is so ingrained we no longer question it, although in Spain it was implemented in its current form in 1940. However, this decision has a detrimental impact on our health and our well-being.

To make citizens aware of the need to abolish daylight saving time and stay on natural time, at the Barcelona Time Use Initiative for a Healthy Society we have launched a campaign to debunk some of the most common beliefs around this topic—showing, for example, that daylight saving time has an impact on health and that there is no scientific evidence to confirm that it saves energy (as previously thought when the measure was created).

At the scientific, popular and institutional level there is a great deal of consensus on the elimination of daylight saving time. The impact of this time change is related to our circadian rhythms, or biological clock. This mechanism regulates in 24-hour cycles various vital functions of our body, including our sleep and our appetite. If our biological clock works properly, we have more ability to learn and concentrate, we are more active and productive, and we reduce the risk of cardiovascular disease, obesity and diabetes, among other health aspects. Adding an extra hour or taking out an hour each semester has detrimental health effects. For these reasons, the European Parliament and the European Commission took positions proposing to abolish daylight saving time, initially scheduled for 2019 and extended until 2021, and thus end this problem.

Despite the consensus on the abolition of daylight saving time, the Member States and the EU Council have yet to reach a consensus on which time zone we should stay in. The lack of agreement on this issue means that the decision has not yet been made. For Spain, this means choosing between staying in the current time zone (Berlin’s) or in the natural time zone (which would correspond to us geographically and is currently used by Lisbon, London, etc.). From chronobiology, sleep medicine and also from the International Alliance for Natural Time (IANT, of which the BTUI is a founding member) we advocate for the difference between social time and solar time to be as small as possible, in order to reduce the sleep deficit and the social jetlag we suffer as a society.

From the IANT and the BTUI, we ask the States to eliminate daylight saving time and to opt for the time zone closest to the solar time of each country, in order to collect all the benefits for our health that this could entail. The French Presidency of the Council of the EU, which is due to begin in January 2022, has an opportunity to be the one to finally make this decision effective in the European Union.