We need a Feminist Europe that will safeguard the human rights of women, because we are persons, with the right to live our lives freely, free of violence and in a society where everyone has equal opportunities and free of privileges.

Director of the Aroa Foundation and coordinator of the Fem_EU campaign. 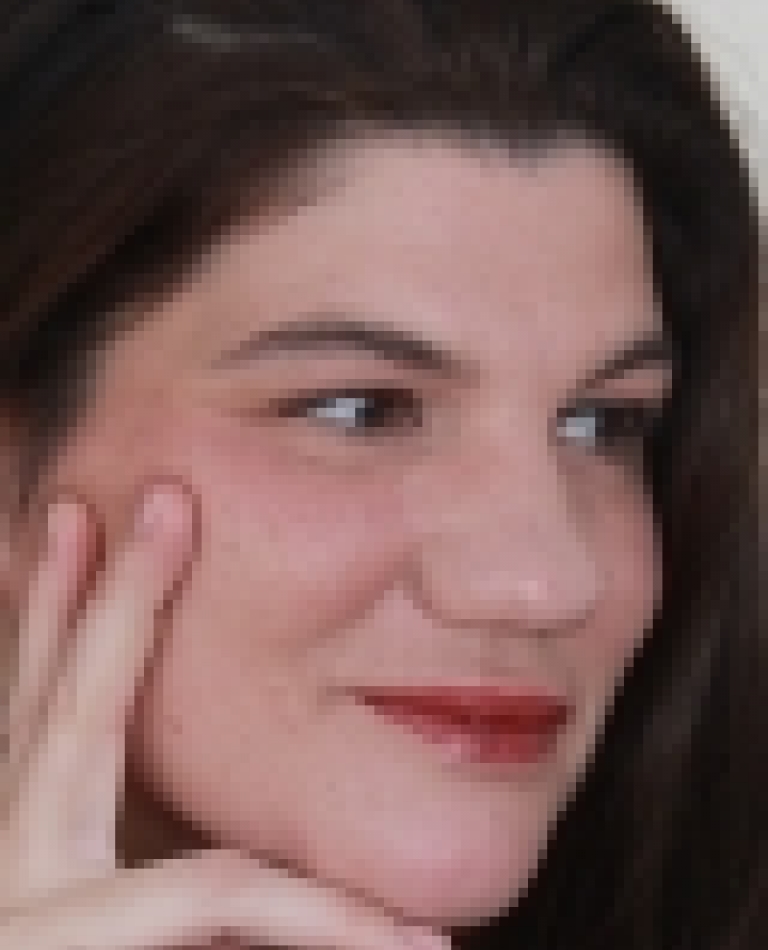 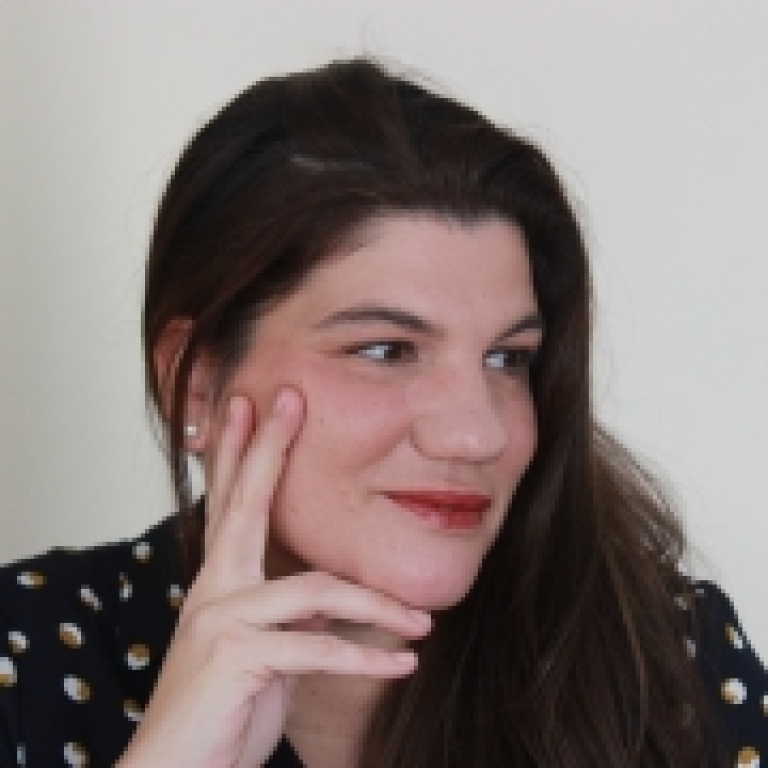 Today we are at a key moment. On the one hand, it is clear that the advance of the far right, entering the political arena for good and aiming to find its way into as many democratic institutions as possible, while traditional politics sit watching. On the other hand, the growing visibility of the violations of our rights, that we as women are experiencing day after day and that, thanks to the unstoppable power of the feminist movement facing up to these violations more than ever before; out in the streets, on social media and in everyday political, social, public and private conversation.

This is not an isolated phenomenon; it is happening in every village and city, throughout Europe and around the World. How many Bolsonaros, Abascals and Salvinis are out there to take away our rights just because “I’m worth it”, while the rest remain silent? Why does the system still accept a “first class” and a “second class” citizenship, targeting women for starters, and continuing with women and an added conditioning term such as elderly women, migrant women, women with disabilities, women with this, that or the other? But from now on, we will no longer follow or accept a society that continues to uphold these violations and look another way.

In 2012, the European Union was awarded the Nobel Peace Prize; what prize will it deserve in 2019? For sure, not the same one! In light of the very clear views that Europe is no longer what we want, we must ask ourselves why aren’t we out in the streets and exercising our right to vote as we do when we see wrongdoing in local, regional or national elections. Why don’t we get engaged in Europe?

Europe isn’t a “far away galaxy”; decisions adopted in Brussels determine 80% of the measures implemented here at home every day. Europe isn’t “up there”; it’s here and now, and it must also be that for women, who make up 51% of its citizens. I reiterate that it MUST because it is far from that when 1 in every 3 women suffer from sexist violence, when 27% of the population believe that rape is justifiable, and with a gender-based wage gap of 16%, and a gap in pensions of 40%

We need a Feminist Europe that will safeguard the human rights of women, because we are persons, with the right to live our lives freely, free of violence and in a society where everyone has equal opportunities and free of privileges.

If we want to move in this direction, we need a strong political commitment; and it will be easier for us to demand this is we are able to multiply the collective power by filling the streets at the 8th March Feminist Strike, filling the ballot boxes at the 28th April and 26th May elections and mobilizing, in towns and cities, on social media, through campaigns like Fem_EU, where everyone comes together to demand changes and say out loud that what’s at stake is human rights and social justice, and that they are non-negotiable.

Trans Rights: One step forward and several leaps back
By Rikki Nathanson
Every day is the day to take down the dirty industry that destroys our environment
By Namrata Chowdhary
5 things we can learn from conscious consumerism
By Toni Lodeiro
Intergenerational know-how exchange to boost knowledge
By Raquel Pérez
More articles
News
News
Opinion
Opinion