Giving the third sector the visibility it deserves

The issue of improving visibility of the third sector emerges as key demand and challenge, requiring a variety of stakeholders to work together to shine a light on the distinctive impact and contribution of citizen action in Europe.

She is working for EMES International Research Network, the dissemination partner on the Third Sector Impact project. She holds a PhD in social science on the topic of deliberative democracy and Muslim civil society organisations in Germany and is post-doc researcher at Roskilde University in Denmark, working on third sector, social economy and solidarity. She has worked for different international NGOs in London and is running a local neighborhood integration initiative in Berlin, Germany. 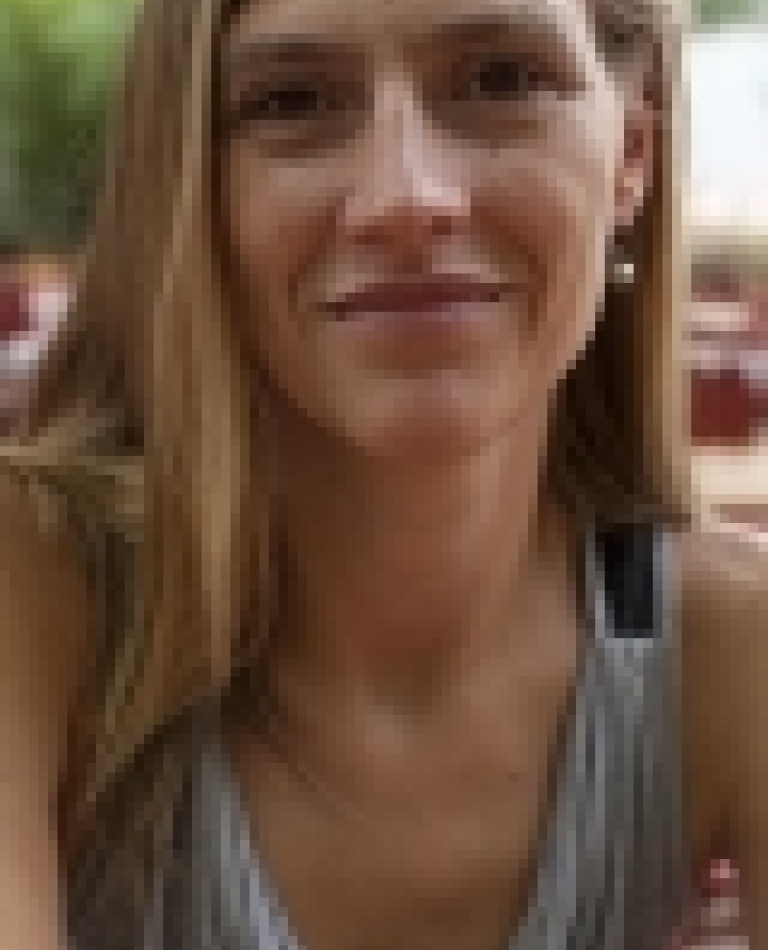 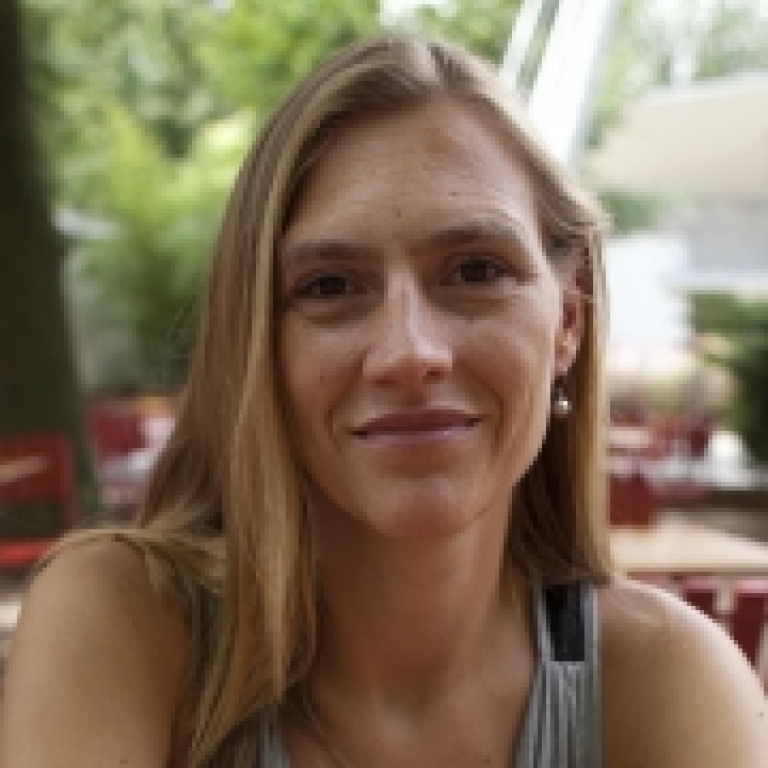 The Third Sector Impact project held its final conference at the European Economic and Social Committee with 80 participants representing national and European third sector, statistical agencies, policy and research. The issue of improving visibility of the third sector emerges as key demand and challenge, requiring a variety of stakeholders to work together to shine a light on the distinctive impact and contribution of citizen action in Europe.

Gerry Salole, CEO of European Foundation Center, set the stage with his keynote address. Describing the third sector as a “many-headed hydra”, which makes it multi-facetted and diverse but also fragmented and lacking common identification, he listed challenges such as the unrealistic expectation that the sector should replace welfare state responsibilities while being subjected to increased public scrutiny and the demand to demonstrate impact short-term. In order to understand what the sector can and cannot realistically provide it needs more visibility.

First task of the TSI project was to formulate a consensus definition of the third sector capable to capture its variety. This definition will be included in the new edition of the UN Handbook on Third, or Social Economy (TSE), Institutions and Household Volunteer Activity, an important tool for statistical agencies to gather data on non-profit and social economy activity. Statisticians on a panel on making the sector visible in numbers highlighted the importance of such data but also the challenges it poses: defining the right indicators, obtaining data, linking them and putting them into political context.

Further step is political support for the third sector. Jens Nilsson, MEP and Co-Chair of the EU Intergroup for Social Economy pointed out that it is national governments that must implement supporting policies, and it is the combined advocacy power of third sector, researchers and committed statisticians who must hold politicians accountable. On national and EU levels policy makers take little notice of the sector. Luckily, national cross-sector platforms are emerging to better represent their interests in public and political discourse. They can use data and testimony.

TSI conducted some 20 in-depth case studies to understand how third sector organisations working in the fields of social services, culture and sports are coping and adapting to eco-systems or environments that are increasingly tough. Conference participants from third sector initiatives in different countries gave testimony of their strategies of survival. Sometimes third sector organisations locate new opportunities in their local ecosystems, they nurture trust-based relationships with municipalities, and count on networking and mutual support. Often it is a form of bricolage, addressing challenges as they arise.

How to transform individual success stories of coping in times of crisis into a supportive policy environment that acknowledges and commits to the third sector, acknowledges its special function of strengthening the civicness of individuals and thus contributing to the common good, solidarity and inclusion?

We need better numbers, story-telling, further research on impacts and the exchange of experiences. As concluded by TSI Coordinator Bernard Enjolras, fundamental to this end is the capacity of the third sector itself to articulate its own counter-narrative, that centers the public debate on the distinctive traits and values of the sector, based on the participation, self-expression and self-organization of citizens.