How do the conclusions of the Conference on the Future of Europe affect to the third sector?

How do the conclusions of the Conference on the Future of Europe respond to the needs of citizens wishing to take part in a spirit of solidarity and engage in volunteering projects/initiatives for the sake of contribution to the post-COVID19 recovery and overall resilience and defence of EU Values?

Director of the Centre for European Volunteering (CEV). 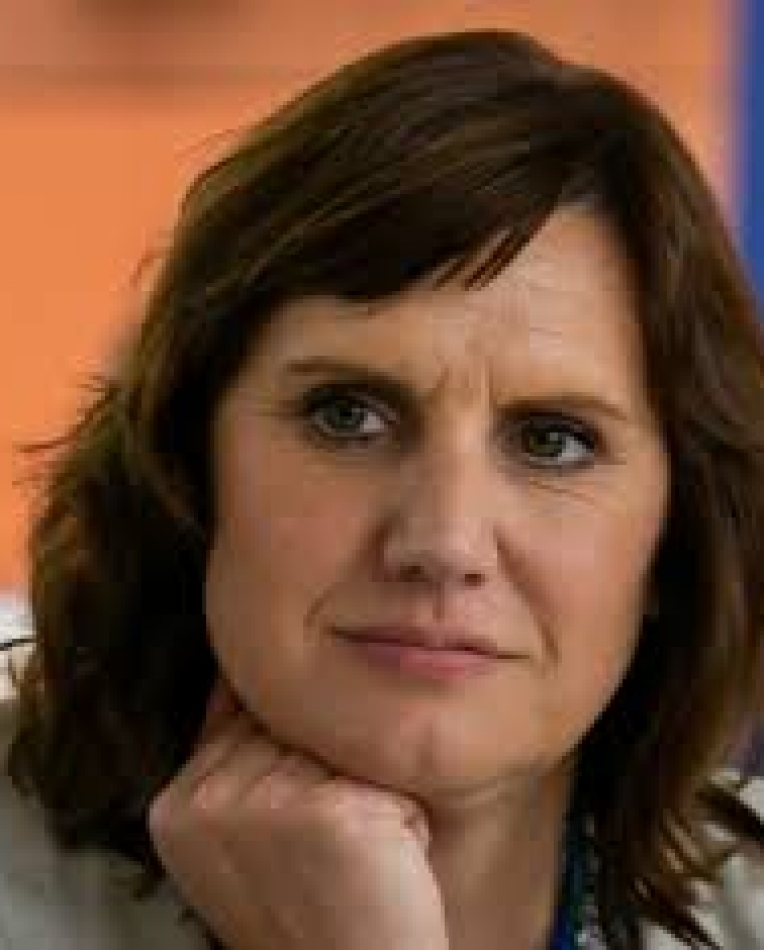 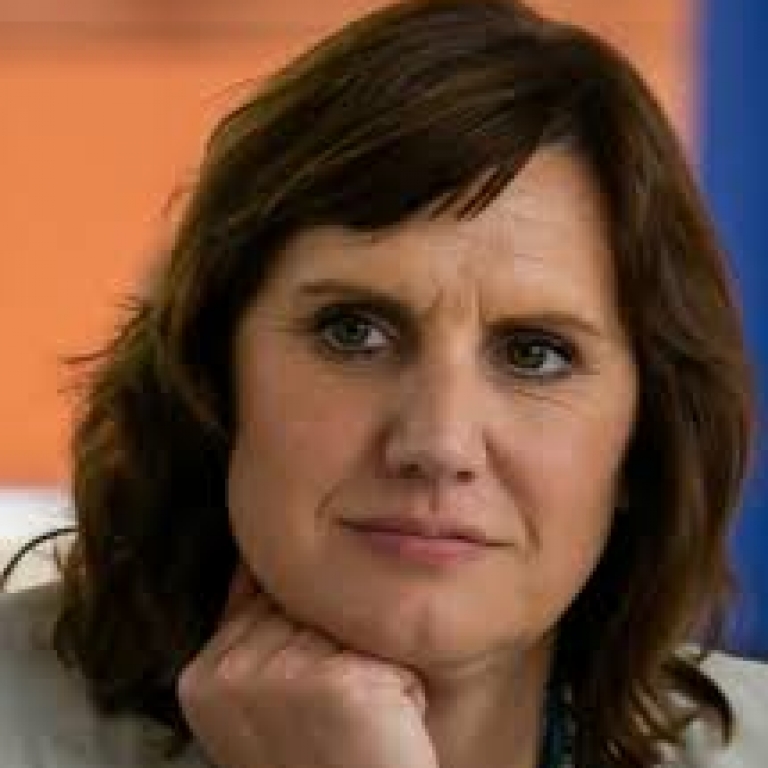 CEV is a member of Civil Society Europe (CSE) and through this network we participated in the Conference on the Future of Europe through the Civil Society Convention on the Conference on the Future of Europe, a flagship project that gathered over 82 pan-European Civil Society Organisations. The Joint Declaration establishing the process allocated merely a promotional role to civil society but following a concerted advocacy campaign to be included,  civil society made an important and widespread contribution and some themes from CoFoEU are particularly interesting for the volunteering and civil society sector:

In line with the CSOCoFoE recommendations, the EC recognises the importance of democracy in fostering a common European identity, and has already implemented the ‘Have Your Say’ portal and has proposed the European Democracy Action Plan. The EC does not however plan to include a fourth pillar that would promote civic engagement beyond elections.  Furthermore, while the EC has a number of proposals on education, it does not include anything on the CSOCoFoE recommendation of a European-wide history and civil-society syllabus which would give people a sense of common experience and in this way strengthening the commitment to European Values, nor does it plan to propose the CSOCoFoE’s recommendation of a ‘Europe Day’, a policy that would encourage European Unity.

On the theme of civic space, the EC has already implemented the European Solidarity Corps but the EC has not mentioned the CSOCoFoE’s recommendation to declare 2025 the ‘European Year of Volunteers’.   The annual Rule of Law reports allows for the state of Rule of Law and civil society in the EU to be monitored but unfortunately the EC has not made any proposals on dedicating a new pillar to civic space, strengthening the Rule of Law reports by allowing for a more in depth analysis of the state of civil society.  The EC is calling on the Parliament and Council to adopt a set of proposals for tackling SLAPPs and also intends to propose a Media Freedom Act. Such policies would ensure that civil society is protected from attacks across the Union. The EC however does not include a proposal on having impact assessments on how EU laws may affect civil society. Such a proposal is needed to ensure that progress in building a civil society isn’t reversed unintentionally by the effects of new laws.

The EC plans to propose a Union of Equality Strategies addressing: gender equality, LGTBIQ rights, disability, antiracism and Roma inclusion. The role and status of volunteers and civil society organisations in these fields however remains unclear.  In addition, the newly proposed counter terrorism strategy provides recognition of the role of civil society organisations in counter-terrorism, it does not however provide specific recognition for volunteer engagement as recommended by the CSOCoFoE.

As follow up to the conference the EC is considering new action on implementing measures to improve global EU food security and is calling on the Parliament and Council to adopt ‘REPowerEU’ which is in-line with CSOCoFoE recommendations of diverting more funds to human security and climate transition efforts. Another new initiative cited in the EC’s 2023 work programme that directly follows up on a CoFoE proposal is the introduction of a European disability card that would ensure the mutual recognition of disability status across all EU Member States.

Following an ambitious European Parliament resolution, the EC has committed to proposing a legislative initiative on a statute for European cross-border associations. Although this is a promising commitment, the EC’s initiative should cover all non-profit organisations (NPOs), including associations and foundations, in order to match the needs of NPOs and CSOs when it comes to overcoming the obstacles they face in carrying out cross-border activities and fully benefiting from the single market, as argued by a joint civil society and social economy coalition that includes Civil Society Europe. Other key arguments can be found in the coalition’s two joint contributions to the EC’s call for evidence and public consultation.

In its communication on 17 June, the EC stated that it also intends to table proposals on “Organising smaller targeted deliberative or co-creation/co-design processes, run on a smaller scale, to address specific policy issues more cost-effectively and in a timelier way.” The EC adds that it will consider new areas of action, such as helping create deliberative and decentralised citizens’ dialogues, developing a European Charter for Citizens’ Participation, and allowing citizens’ observers to closely follow the EU decision-making process to make the latter more transparent which is encouraging.

Tags:
CEV
volunteering
Europe
Conference on the future of Europe