Hundreds of indigenous communities defend their territories in Latin America, which are home to a third of the continent's forests. Despite their vital work for the survival of the planet, the lives of indigenous men and women are threatened by predatory extractivism.

Ecofeminist. Cooperates with Entrepobles in Peru. 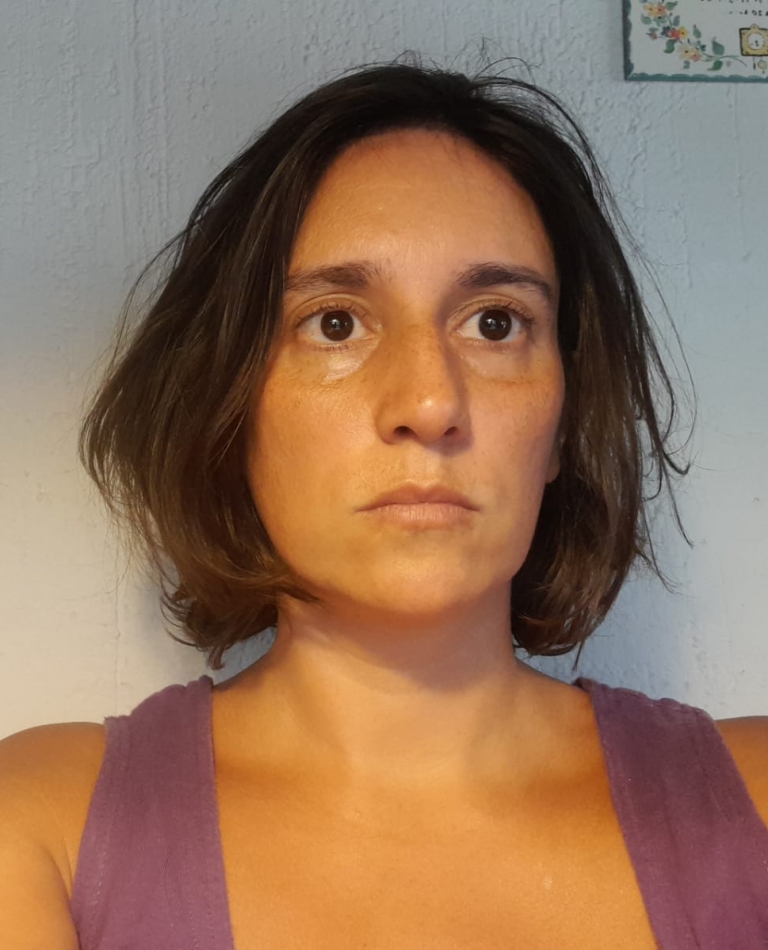 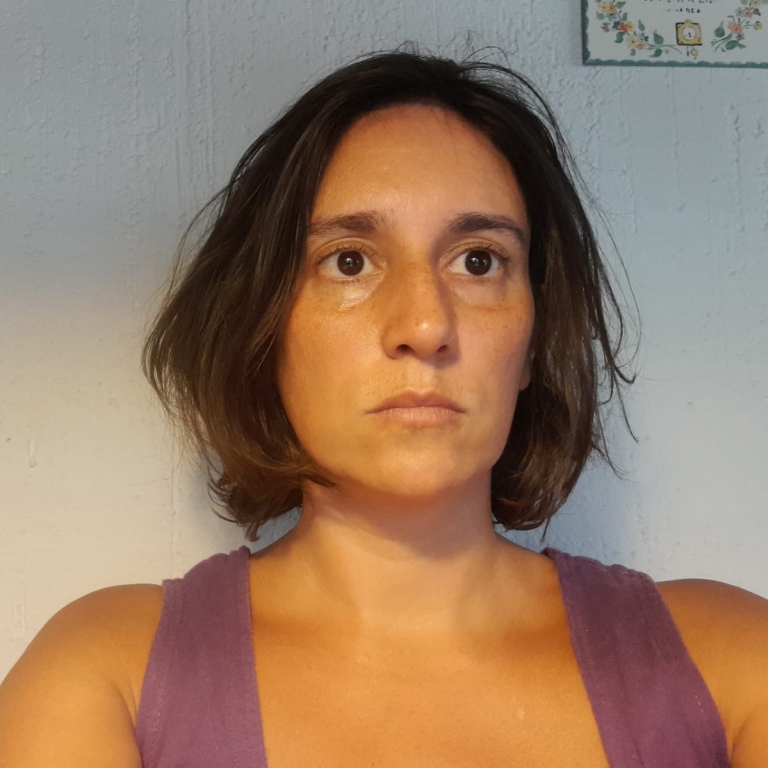 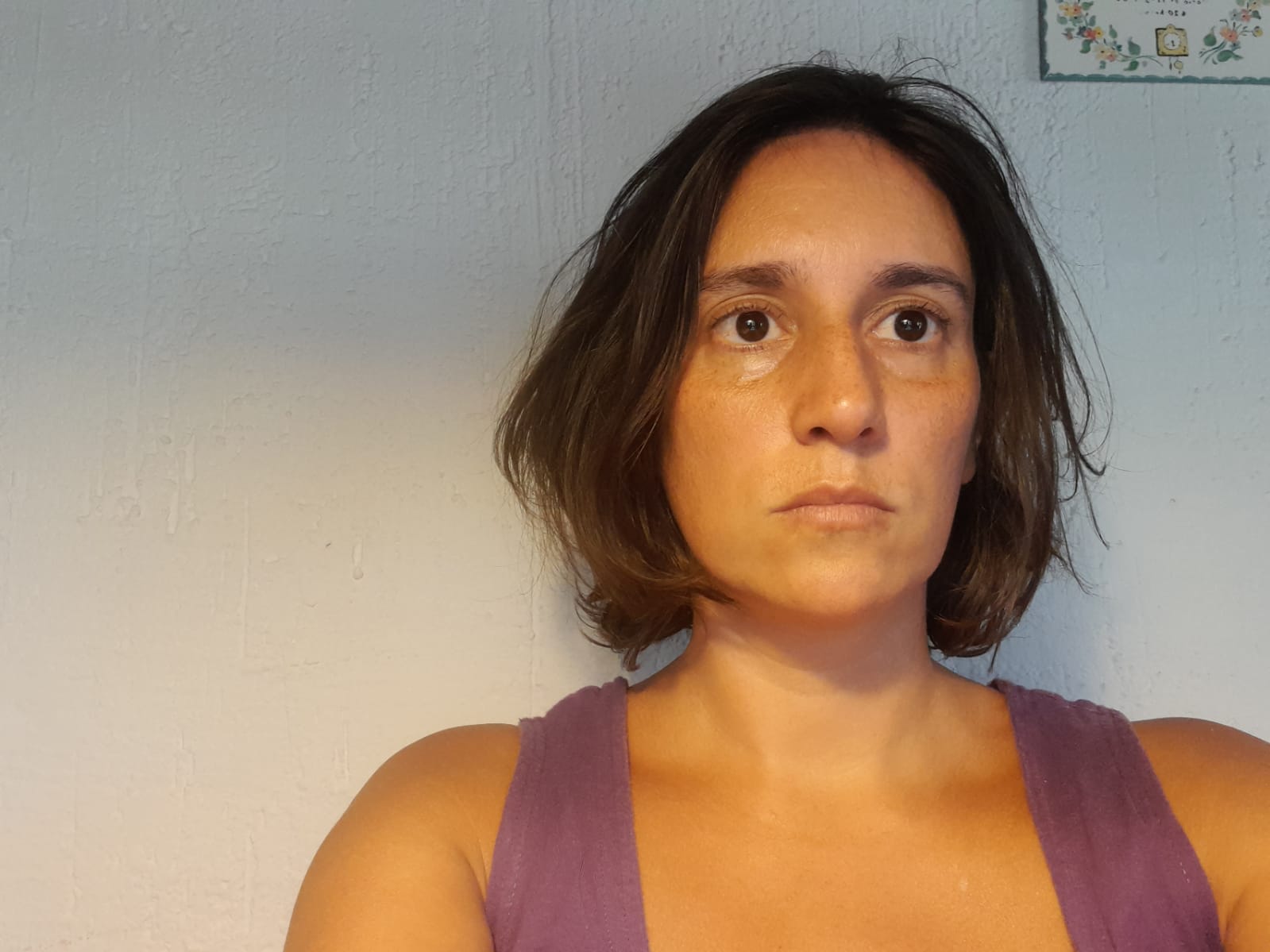 In 1492 Europe "discovered" the new world, and for the indigenous peoples of Abya Yala, the world they had known until then collapsed. The account of what happened next differs greatly according to the source, but what seems certain is that, since then, the biases of the patriarchal and colonial capitalist system continue to pervade the lives of indigenous men and women at all levels. While from Eurocentric narratives there is talk of gaps, inequality and inclusion to patch up the historical debt generated by centuries of looting and the plundering of lives, territories, common goods, ecosystems... the Zapatista Army of National Liberation reminds us in a recent statement that the indigenous peoples were not conquered and that, on the contrary, are still "resisting and rebelling."

But rebelling is still very expensive for thousands of environmental defenders, many of whom belong to indigenous communities, who every day put their bodies on the line to defend the common goods of their territories, which are the bases of the ecosystems necessary for the reproduction of life on this planet, our only home. According to ECLAC and Global Witness, 212 environmental defenders were murdered in the world in 2019. Two thirds of them were Latin American and one in 10 were women; in the 2015-2019 period, more than a third of those murdered were indigenous peoples.

These terrible figures remind us that, in the face of the overwhelming impunity that plagues these crimes, it is essential to point out the sectors with the most murders behind them: mining, agro-exports, hydroelectric dams and logging. That is, extractivism in its different forms of expression.

Focusing on the health crisis, the COVID pandemic has hit indigenous peoples especially hard, since these are sectors of the population with poor access to health services and vaccination and even less cultural relevance. In addition to affecting the indigenous forms of economy and their food sovereignty, the general weakening of their organisations has considerably influenced their ability to control and defend their territories against the aforementioned actors. All of which is very worrying if we also take into account that indigenous men and women are safeguarding a third of the continent's forests in their territories, which represent 14% of the carbon stored in tropical forests around the world.

As we know, the pandemic is only the tip of the iceberg of the multiple crises that we are experiencing simultaneously, including climate collapse. Faced with this situation, a recent FAO study states that where governments formally recognise the collective rights of indigenous peoples, deforestation is reduced and ecosystems are revitalised, at the same time as levels of criminalisation and harassment against their autonomous ways of life diminish radically.

Like the Zapatista communities, today hundreds of peoples continue resisting and rebelling, showing us that their collective dreams are still alive, and defending, as Elisa Loncón, Mapuche president of the Chilean Constitutional Convention, explained, a continent that is “plural, multilingual, with all the cultures, all the communities, with the women and with the territories (…) that cares for Mother Earth, that cares for the waters, free from all domination”.

May her words echo in the European fortress this August 9, the International Day of the World’s Indigenous Peoples. As far as international solidarity, we will continue denouncing the spoiling and injustice generated by patriarchal and colonial capitalism, working locally and globally towards the ecosocial transition that we so sorely need.