The project has grown relentlessly, from 4,000 actions in its first edition to more than 16,000 actions and more than 800,000 volunteers around Europe.

Degree in Biology Sciences from the Universitat Autònoma de Barcelona (UAB) and Master in Engineering and Environmental Management from the UPC. Technical Department of Waste Prevention and Efficiency of the Resources in the Area of ​​Economy Circular of the Agència de Residus de Catalunya. 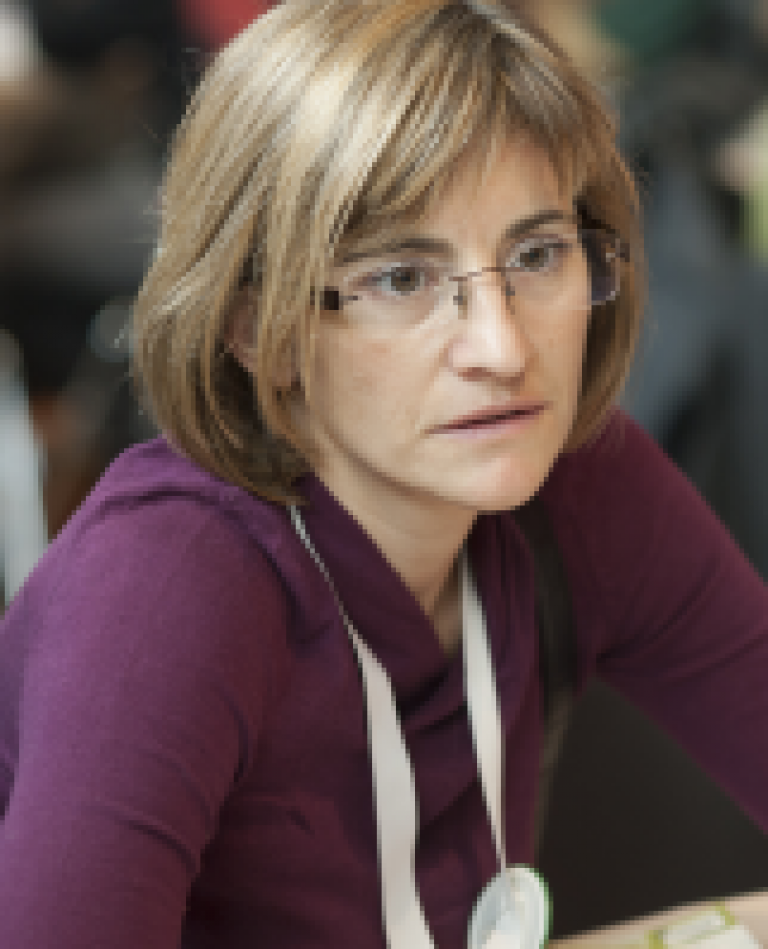 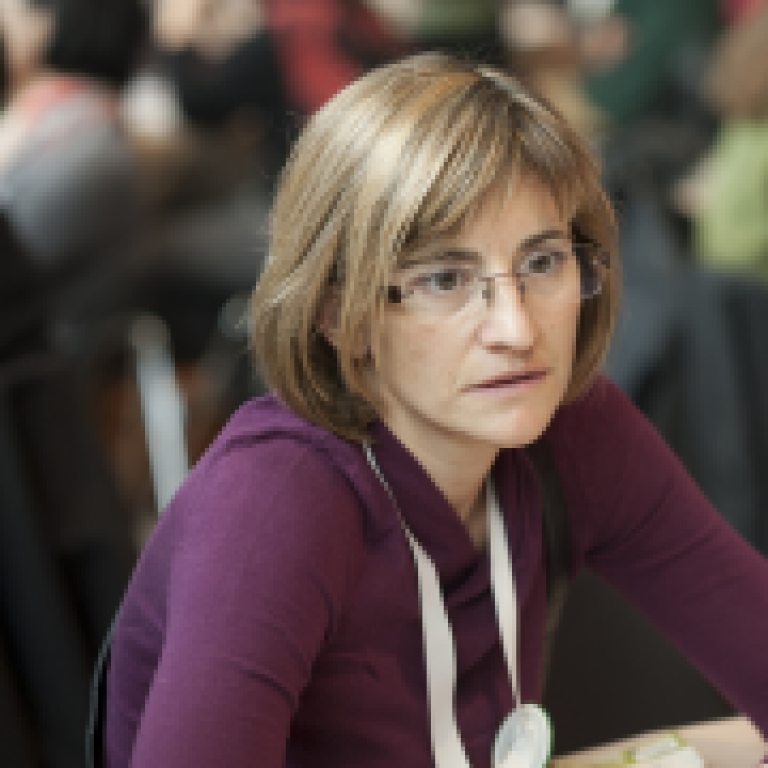 Year after year, a huge amount of trash ends up on our mountains, forests, beaches, sea and oceans. Because of this problem, in 2014 the initiative “Let’s Clean up Europe” was created to encourage cleaning-up actions, raise awareness on the scope of this terrible problem caused by uncontrolled waste disposal and promote changes in behaviour and habits among European citizens.

The initiative encompasses around thirty regions, coordinated at a territorial level by European organizations such as the European Commission and the Committee of the Regions. Here in Catalonia, the agency in charge is the Catalan Waste Agency.

This month of May we are holding the sixth edition, with a special focus on the weekend of 10, 11 and 12 May. In most of Catalonia (37 counties and 5 administrative divisions) there will be clean-up action, 297 to be concrete, organized by 193 municipalities. Most of these actions will be along rivers (47%) and in forests (43%) and, to a lower extent, on beaches and mixed areas.

Catalonia shows solidarity with these initiatives. While our generation has some environmental awareness, our children are much more aware. The “Green Schools” programme of the Catalan regional government brings environmental education into the schools’ syllabi in primary and secondary education. It started in 1998 with 12 primary and secondary schools, and today the figure has reached 680.

Let’s clean up Europe has grown relentlessly; from 4,000 actions in its first edition to more than 16,000 actions and more than 800,000 volunteers around Europe. In Catalonia, the participation has tripled over the years and there are almost 300 actions to clean up nature with the help of 18,000 volunteers. It is clear that there is a growing interest from associations and authorities to deal with this problem also with direct intervention by citizens or through companies or teaching institutions. It is worth mentioning that 81 primary and secondary schools take part in this initiative and link it to their community services to improve natural areas, with the aim of adopting measures to reduce waste and participate in making a change to our production and consumption model.

Alongside “Let’s Clean Up Europe”, this coming month of May there will be the 2nd edition of the Ultra Clean Marathon, an initiative coming from the Catalan regional government through the Catalan Waste Agency and the Regional Ministry for Territory and Sustainability, as well as the Network for the Conservation of Nature.

The goal is to raise awareness and mobilize citizens to reduce waste in natural spaces, and implementing measures to reduce waste production and hold solidarity and sustainable races that follow best practices in terms of respecting, protecting and taking care of the environment.

This marathon is a race around Catalonia, in 7 stages, that takes place during the week from 5 to 11 May. The first edition was a great success and counted with 2,000 participants who, together, collected two tonnes of waste.

You are invited to participate this month of May in the many volunteering actions for the environment.