The media can help eradicate or perpetuate sexist violence

The Conferences on Gender Violence and Health has been dedicated to the role of the media in dealing with this global problem with speakers from four continents. 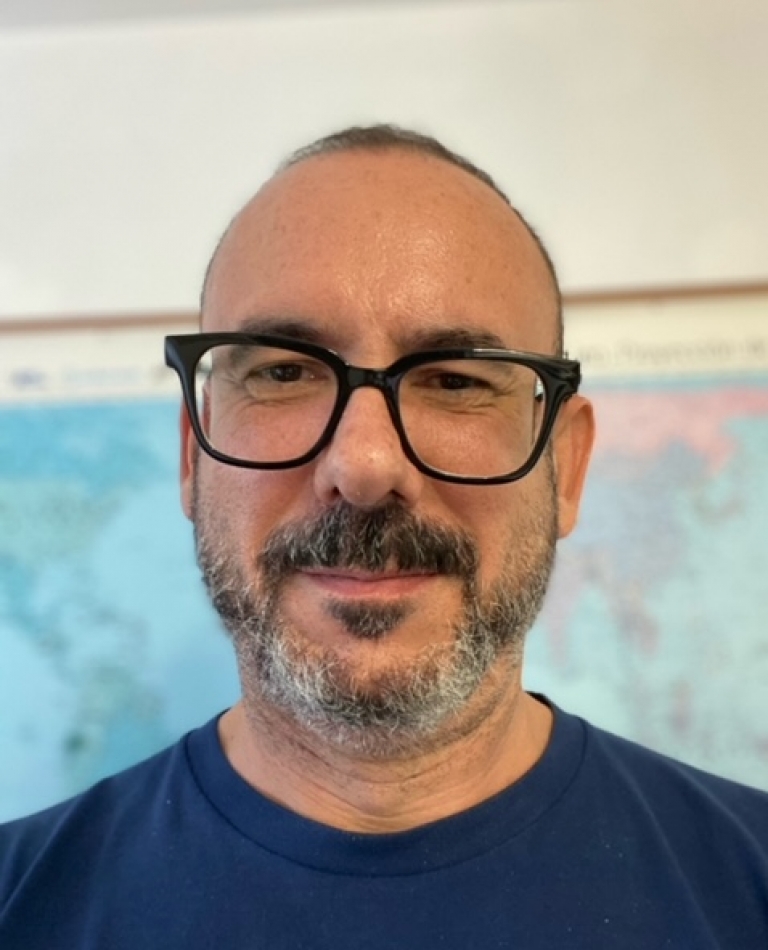 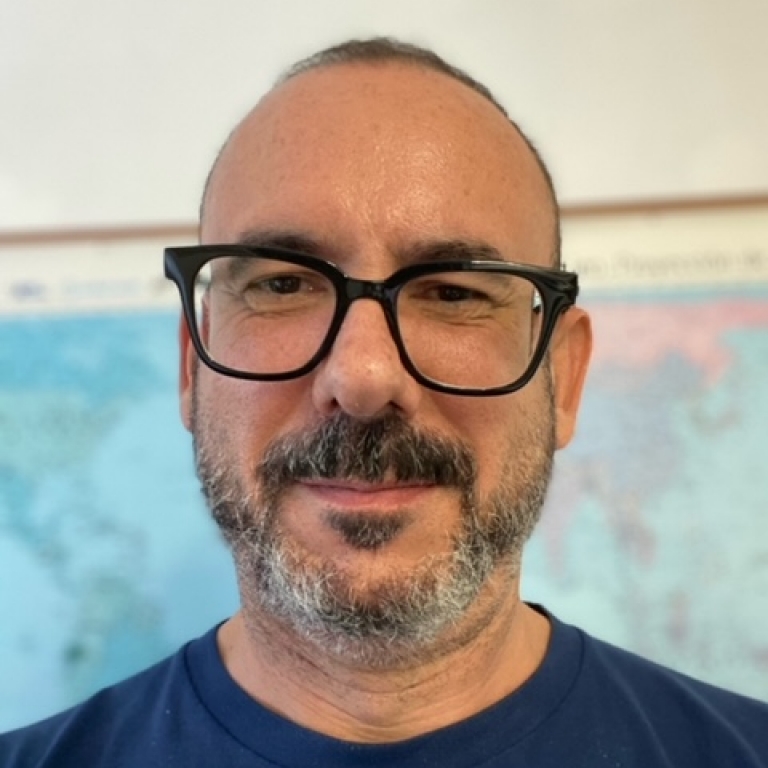 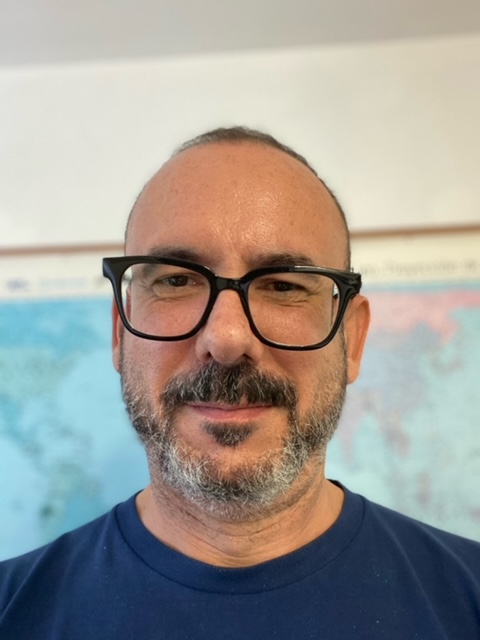 This is already the third time that we at Medicus Mundi Mediterrània have organised Conferences on Gender Violence and Health. The third edition has been dedicated to the role of the media in dealing with this global problem. We have had speakers from four continents, from Catalonia, Bosnia-Herzegovina, Mozambique and Ecuador, as well as the collaboration of the Catalan Agency for Development Cooperation, the Barcelona City Council and the Institut Català de la Dona.

After six hours of presentations and Q&A sessions, we have reached the following conclusions, as stated by Iván Zahínos, International Relations Coordinator of Medicus Mundi Mediterrània, in the closing ceremony:

The first is the total relevance of the topic. We started working on the role of the media after our collaboration with the Association of Journalists of Bosnia-Herzegovina. These days of meetings have cemented our view of how much the media influence the public's perception of sexist violence, to the point that they can contribute to its eradication or its perpetuation. We have focused mainly on the press and television, but we have also talked about the role of advertising in spreading stereotypes and normalising inequality and violence, as well as of violence exerted in the digital environment.

The second conclusion is the need for political will to limit harmful information that generates more inequality and more violence. This means regulation, and we have seen that, in this sense, some countries are more advanced and others, such as those in Africa, are less so. This political will is built on the networking of civil society organisations to lobby governments.

The third is that, although the problem exists in every country in the world, the disparity in the treatment of information is evident. In African countries there is still very little presence of women in the media, which affects the vision of women that is offered; in other countries that presence is larger, but much work still needs to be done to build a collective imagination based on equality.

The fourth conclusion is the ease with which violence and inequality creep into all the areas in which we operate. Violence has quickly infiltrated social networks, affecting especially the younger population and thus becoming a future problem: it’s clear that what we sow today is what we will reap tomorrow. That’s why ethics is so important in the media and in any social network party, be they companies or individuals.

The fifth is that we consider it a good decision to have heard voices that come not only from the cooperation sector or the world of academia, but also from important media (such as Ima Sanchís from La Vanguardia or Gemma Ruíz from TV3), or even from the worlds of film and theatre (the actress Alicia Reyero) and the arts (the poet Ainara García or the guitarist Stephen Marchionda). These voices help the message reach the public much better, and this is a lesson we have learned for other conferences and other activities.

At the close of the conferences we did not fail to give thanks for their courage to the communication professionals who nowadays take a stand for equality and who, like our guest Borka Rudic, Secretary General of the Association of Journalists of Bosnia-Herzegovina, suffer harassment by people in favour of keeping everything as it is.

How do the conclusions of the Conference on the Future of Europe affect to the third sector?
By Gabriella Civico
Educational leisure and sociocultural action as tools for community work
By Eva Palasí
The democratization of culture
By Esteban Marín Pérez
In the context of multiple crises, mental health should take centre stage
By Jackie Mellese
More articles
News
Opinion
News
Opinion