Research associate at the Centre for Social Investment of the University of Heidelberg, the academic leader and coordinator of the ITSSOIN project. DPhil candidate at the University of Oxford and member of Kellogg College, where his research focuses on social impact measurement. 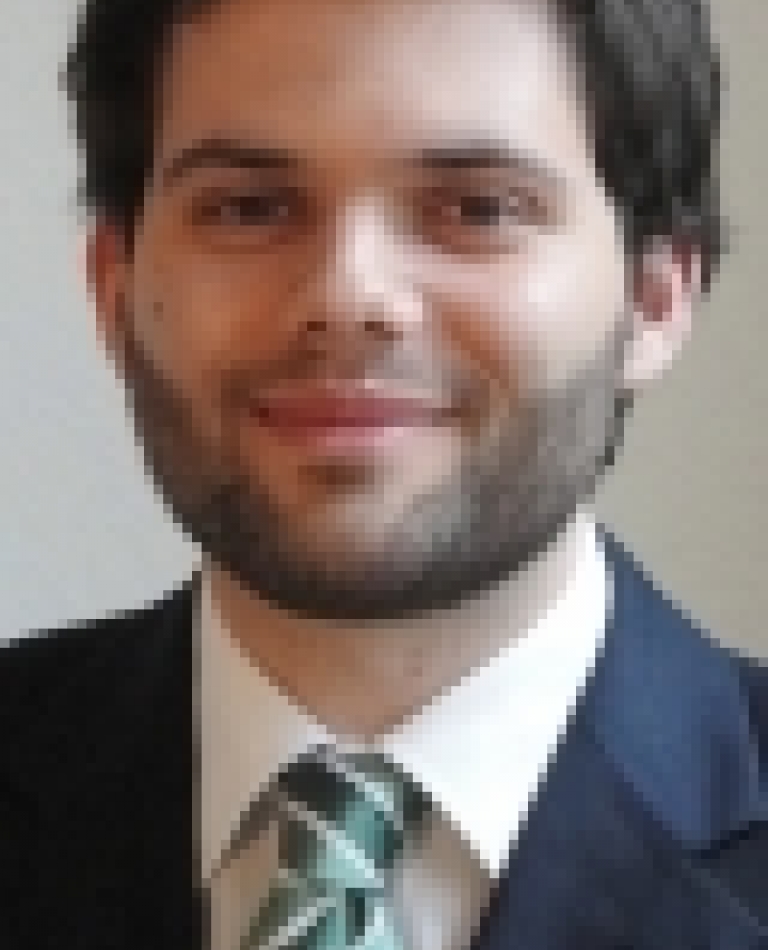 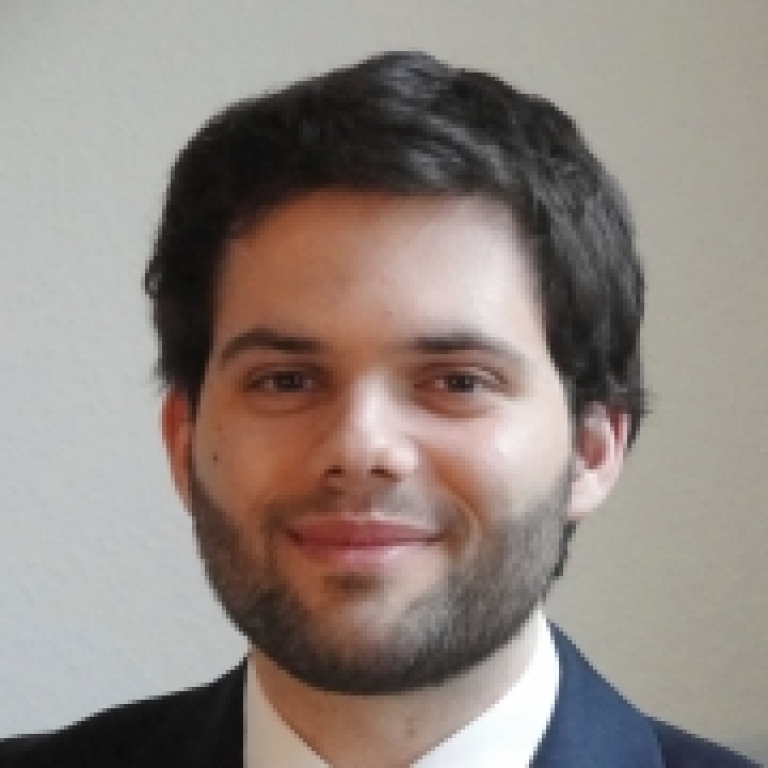 Measuring social impact is not an entirely new principle, but a newly voiced imperative for all sorts of organisations, most notably those explicitly pursuing a social purpose. ‘Shared measurement’, promoted by New Philanthropy Capital and others, is certainly the way to establishing common measurement standards and levering the overall quality of impact measurement.

That the latter is necessary, despite the already widespread practice of impact measurement, has been highlighted by Heidelberg University’s Centre for Social Investment some years ago: Our review of the practice of ‘Social Return on Investment’ from 2002-2012 has revealed major shortcomings in measurement designs and analytic rigour, but particularly in the recognition of certain impact dimensions. One of the central insights: the aspects which are hardest to measure and to attribute to organisational activities were the most severely underdeveloped. This applies to those dimensions of impact that strongly defy pricing such as the strengthening of social networks, political participation or shared cultural norms. Paradoxically these represent the very ‘raison d’être’ of most social purpose organisations and if measurement neglects them, it is missing the point.

There are different options of how we can deal with this problem:

The first one is to avoid the exact tracing of the above aspects and to focus on other elements of impact instead, such as social innovation. This approach is especially fruitful when assessing for instance the impact of the third sector across service fields or national boundaries, that is at the macro level. We pursue this approach in the ITSSOIN project (Impact of the Third Sector as Social Innovation) with the supposition that third sector organisations are particularly capable of fostering social innovation and that it represents one of the sector’s core impacts – as reflected in the project’s name. When our final results will become available, in early 2017, we will be able to say whether this can be confirmed.

As an aside, I have written previously about what happens, if we look at the stimulation of social innovation against profit seeking as another main concern of for example venture philanthropy organisations, who are also among the most forceful proponents of impact measurement: focussing on profitability can clash with the room for experimentation needed to promote social innovation and thereby drown out impact.

The second option of how to deal with the seeming intractability of social impact dimensions, at the micro level of organisations, is to move the point of measurement closer to the organisational activity. This can be done by using social, political or cultural capital as indicators of impact rather than tracing eventual societal outcomes that are located so far from the organisational activity that reliable measurement is hardly possible, which in turn leads to a focus on easy but insufficient economic measures. The benefits of relating to capital forms are that they represent the main levers by which social purpose organisations create value for society and that a rich body of academic research exists that can be used to develop targeted measures (look here for more on this point).

In short, these are the two pathways to improved social impact measurement:

First, we have to think about alternative ways of assessing social impact and understand whether innovation could be one such aspect, in particular when we look at big organisational populations. This would eventually help dissolve the current tensions in service funding and regulations I mentioned, where the urge of earning profits might stymie the unfolding of greater social impact via innovation.

Second, we have to develop measures of social impact that are capable of reflecting the real value-added of social purpose activities. Only if we reach this state shared measurement can contribute to the diffusion of truly valid standards.

The reality of the refugee crisis during a global pandemic
By Charlotte Lloyd and Marcel Clària
On World Environment Day, remember climate action benefits us all
By Juliette Williams
WRD: Europe is Part of the Problem, Not Part of the Solution
By Villads Zahle
What can we expect from the role of a trustee?
By Juan Mezo
More articles
Interview
Opinion
News
News