Is a Romani life worth a hill of beans?

For centuries, Romanies have been stereotypically associated with crime and have inspired fascination for their colourful clothing, artistic endeavors, and “carefree lifestyle”.

PhD student at the University of Barcelona. Responsible of the European and International projects at the Federation of Roma Associations in Catalonia. Specialized in Romani Studies, Roma genocide and the history of Roma in Europe and Latin American. 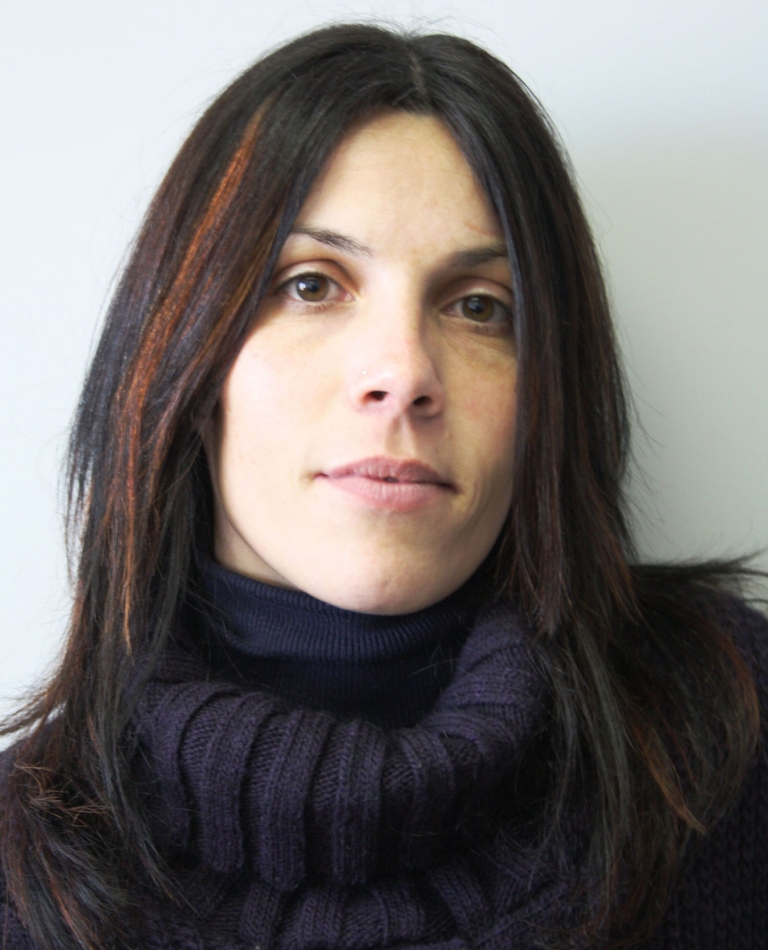 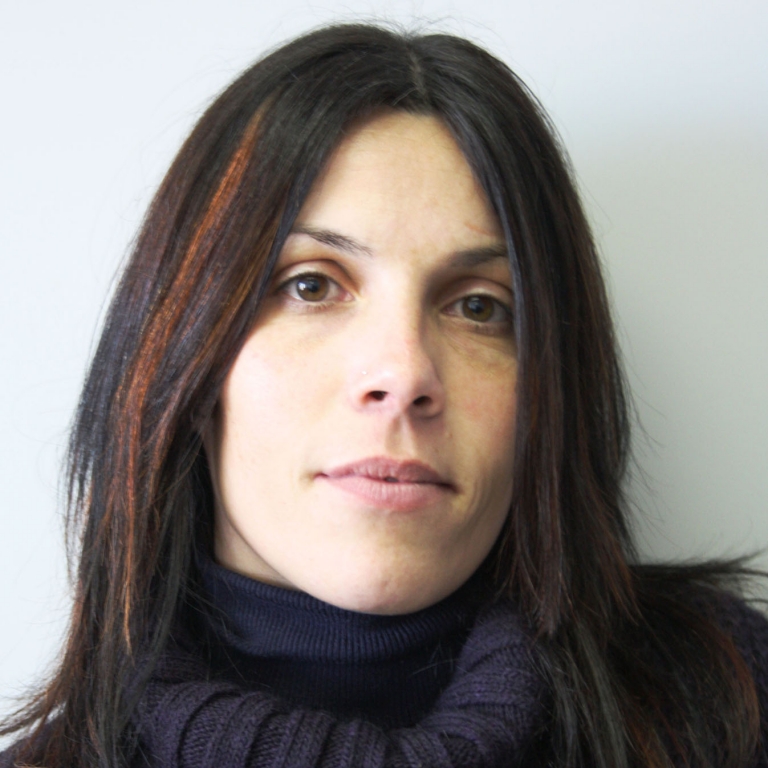 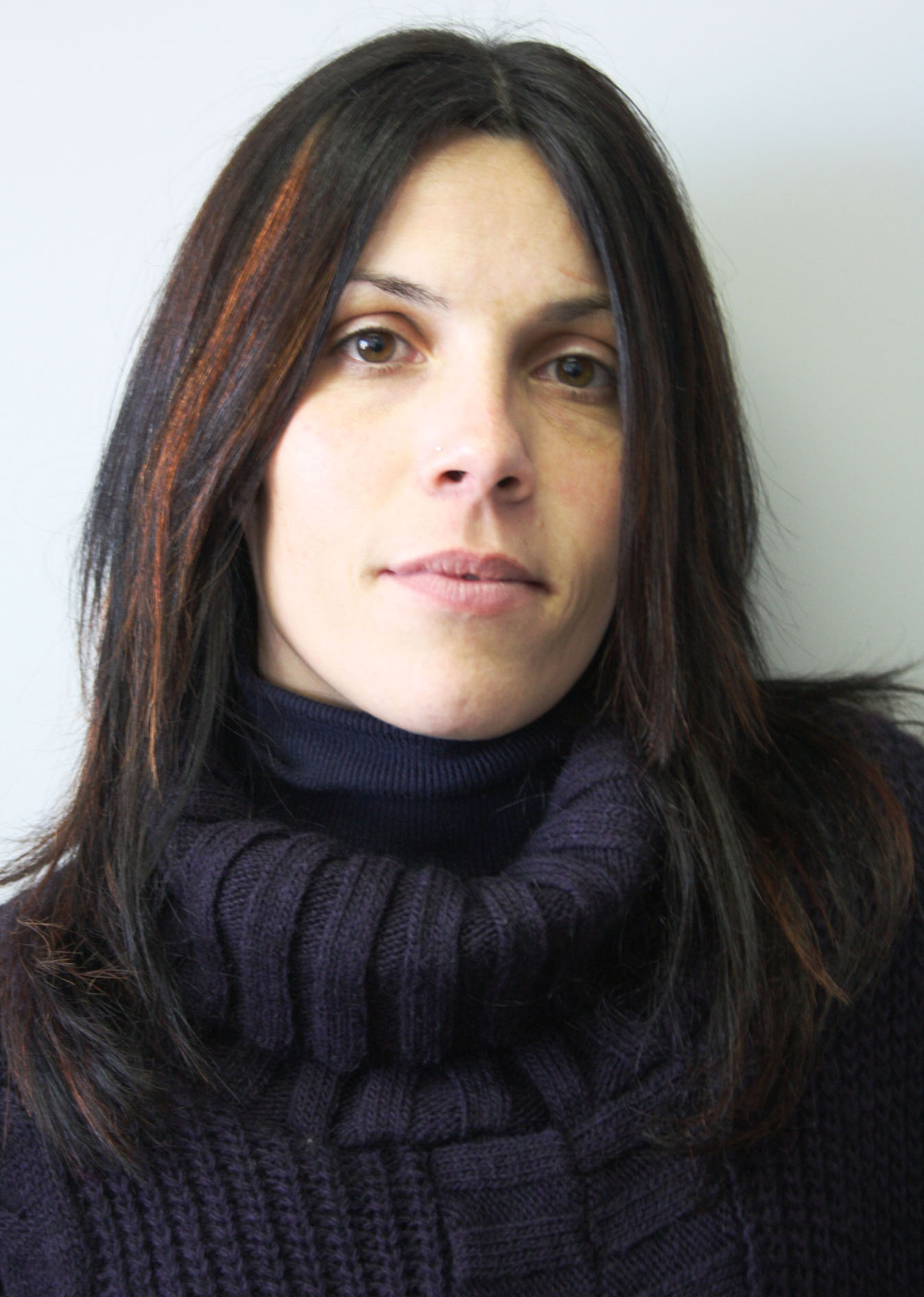 On May 5th, Manuel was shot dead in front of his seven-year-old son in Rociana del Condado, Huelva, Spain. That same day, the video of the murder of the African American Ahmaud Arbery at the hands of a citizen patrol in Georgia, United States, went viral. The justification for both crimes is that both Manuel and Ahmaud had allegedly stolen.

Even if this were true, theft does not justify the use of lethal force according to the criminal codes of both states. Examining the history of Huelva and Georgia helps us understand the circumstances of these murders: they were colonial spaces with vassalage or slavery systems that protected the property of landowners. The lowest classes were considered property and the abuse of their bodies was an assertion of power. It is in these spaces where exclusionary structures prevail, authoritarian behaviors are allowed, and certain lives are vilified. The life of the watchman is exalted, while the lives of those who act against private property - the pillar of capitalist society - are scorned. The media outlets that have reported on the murder of Manuel do not refer to him by name, but instead, use “Gypsy” or “Manchego”.

In Spain, Manuel is anonymous, but in the United States, Arbery’s name is highly visible across traditional and social media. If you ran for Ahmaud and retweeted #irunwithMaud, perhaps you should also act for Manuel. As with Ahmaud, Manuel was assumed to be stealing when he was murdered by a vigilante-citizen. But anyone is capable of stealing, regardless of their race, gender, ethnicity, religion, and nationality. Why is it then, that Ahmaud and Manuel – an African American and a Romani – were presumed to be thieves? Why is it so hard for some people to believe that Ahmaud was only jogging and Manuel was only
taking a walk with his son?

For centuries Romanies have been stereotypically associated with crime and have inspired fascination for their colourful clothing, artistic endeavors, and “carefree lifestyle”. Spanish Romanies are often portrayed as either criminals or artists, independent from the forces of industrialization and nationalism. On the one hand, “Gypsies” are identified as marginal, illiterate, and vicious members of society. They are conceived as backward and dangerous social subjects. On the other hand, “Gypsies” are passionate artists. But sometimes their music and art are dismissed as intrinsic to them, instead of being highly regarded as the product of talent and discipline.The image of Romanies as natural artists and criminals undermines their dignity and incites hatred.

How do we come to learn the stereotypical color and ethnicity of robbers, rapists, and gang members? First, the media abuses its freedom by making discriminatory statements. Then, individuals link physical appearance with criminality instead of making judgements based on facts. But this is not a new trend – the origin of the Gypsy thief archetype in Iberia can be found in literature dating back to 1526. A great example is The Little Gypsy (1613) by Miguel de Cervantes Saavedra, who is widely considered the founding figure of Spanish literature. The novella’s opening paragraph states: “Gypsies were only born in the world to be thieves. They are born to parents who are thieves, reared among thieves, they study to become thieves, and finally, they go forth perfected in their vocation as thieves, and the desire to steal and burglarize is in them an inseparable accident that can only be removed with death”. Racism against Romanies is woven into the fabric of Spanish culture. Maybe Spain, like the United States, should reflect on its heritage of hatred towards its own people.