To Serve and Protect: Charities regulator’s role to build the bond of trust between charities and stakeholders

Properly instituted, a charity regulator would increase public trust and confidence in the third sector. 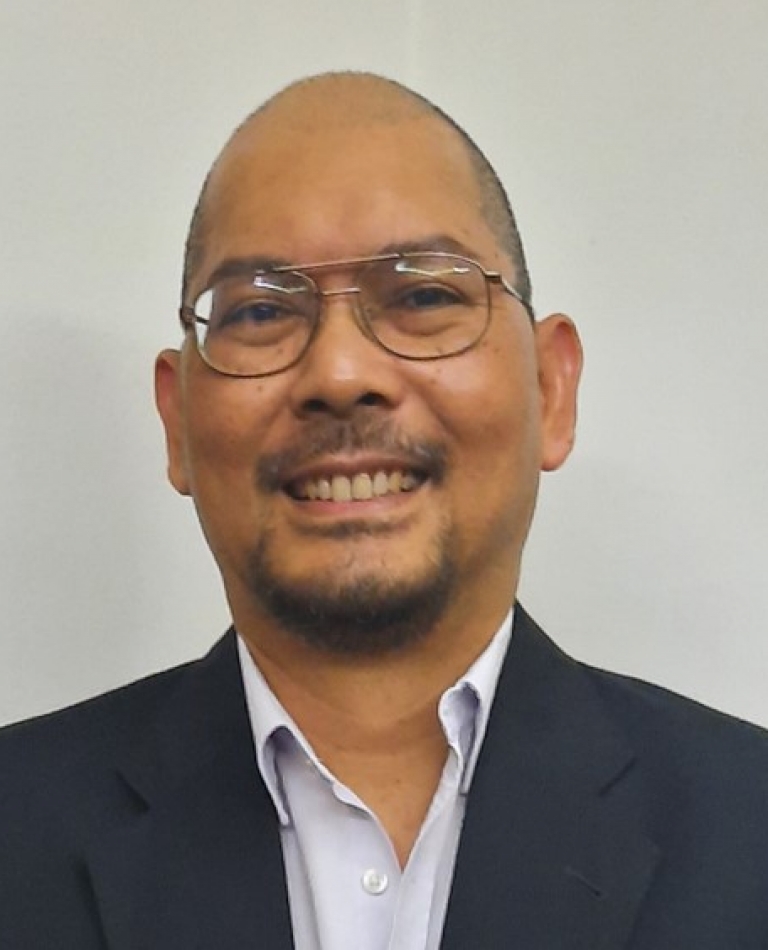 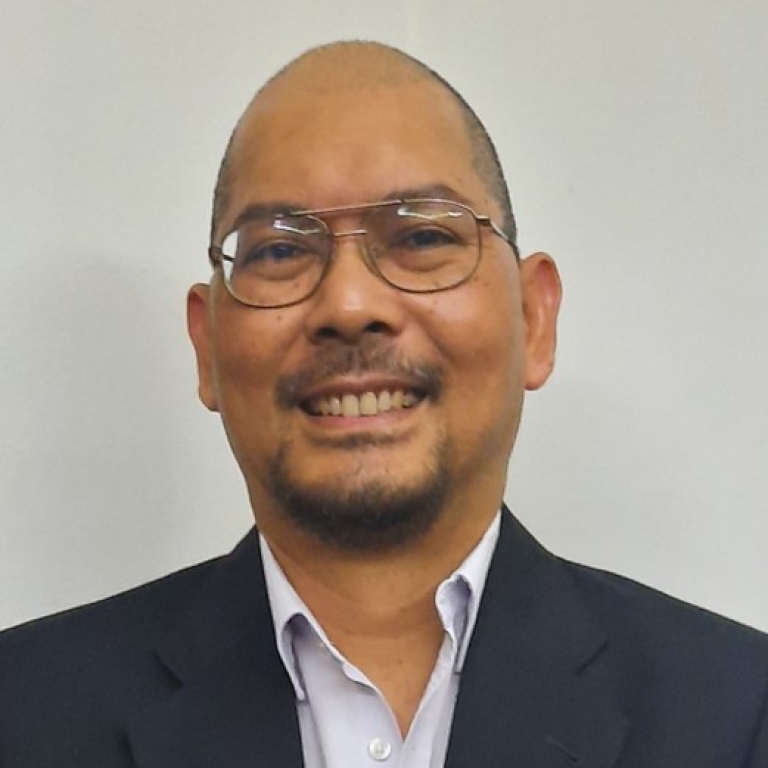 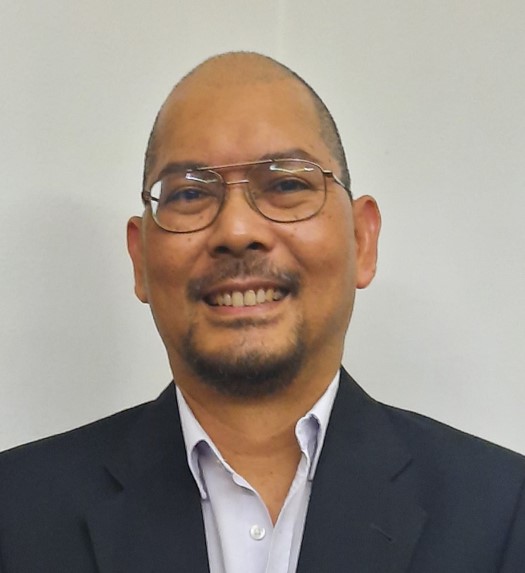 Charities are organisations that exist exclusively for charitable purposes. Classified as part of the third sector, they are they are independent from state or private sector control. Characterised by the non-distributing constraint, financial surpluses from their operations are ploughed back into the organisation to benefit their beneficiaries.

We have seen many scandals involving charities over the past few years. It was reported that the charity ‘Time’s Up’ spent more on salaries than on helping victims of sexual abuse. In the United Kingdom, Kid’s Company, a charity working with deprived children, ceased operations after allegations of financial mismanagement and poor governance surfaced. Its closure affected thousands of vulnerable inner-city children, not to mention 600 of its own employees. These charities were funded through donations and government grants and their failure represents a major breach of trust. In Malaysia, a senior politician from the ruling government is currently under trial for allegedly misusing funds from a charity for his personal use.

Social media has enabled third sector and charitable activities to be widely publicised including collection of donations. Without proper surveillance or an avenue to verify the authenticity of these fund-raising requests, fraudsters could exploit the public’s vulnerability especially when it comes to helping a good cause. Without a register of charities, it would be easier for scammers to falsely claim to engage in charity work.

The Kids’ Co. and Time’s Up scandals happened despite the presence of a charities’ regulator. In England and Wales, organisations with a charitable purpose earning £5000 or more a year must register as a charity with the Charities Commission. In the United States of America, charitable organisations are subject to a multifaceted system of regulation that combines registration, reporting and monitoring at Federal, State and local levels.

Many countries do not have a charity regulator although charities and non-governmental organisations are subject to the laws governing their registration. Would a charities’ regulator prevent the abuse of charities? Judging from the cases of Kid’s Co. and Time’s Up, no regulation is failproof because its role is to deter improper and unlawful practices, eliminating it altogether may almost be a pipedream. Regulation is meant to ensure charities fulfil their social obligations, are managed professionally and to ensure they interests of donors and beneficiaries are protected.

To be an effective regulator, it must be given the power to govern all charities operating in its jurisdiction. They must first identify organisations with a charitable purpose and compel them to register with the regulator before the charities can operate and receive tax exempt status. The regulator must also have the power to freeze bank accounts, suspend or remove trustees or in serious cases, bar the organisation from undertaking any activity including soliciting donations from the public.

Regulations should ensure charities do not operate under a system of multiple oversight as it could hinder supervision due to inconsistent regulation or lack of information sharing. A single regulator would have access to a large amount of administrative data which could be used to improve oversight and policy development. Access to these big data would also benefit donors and beneficiaries in making strategic decisions as well for researchers understand the sector better. Properly instituted, a charity regulator would increase public trust and confidence in the third sector.

To Serve and Protect: Charities regulator’s role to build the bond of trust between charities and stakeholders
By Nur Azam Anuarul Perai
Human Rights under threat
By Dani Vilaró
Citizens building the future of Europe: Responding to volunteering challenges in 2022
By Krzysztof Pater
States should commit to a Human Rights Based approach in addressing trafficking in human beings
By Suzanne Hoff
More articles
Interview
News
News
News