The spirit of kinder communities

Can small acts of kindness lay the ground work for cohesive communities? Kiren Saeed Zubairi tries to answer this question.

Policy and Engagement Officer at Voluntary Health Scotland, the national intermediary and network for voluntary health organisations in Scotland. She has over 5 years experience of policy and research in the third sector and a BA/Hons in Economic and an MSc in Middle Eastern Studies. 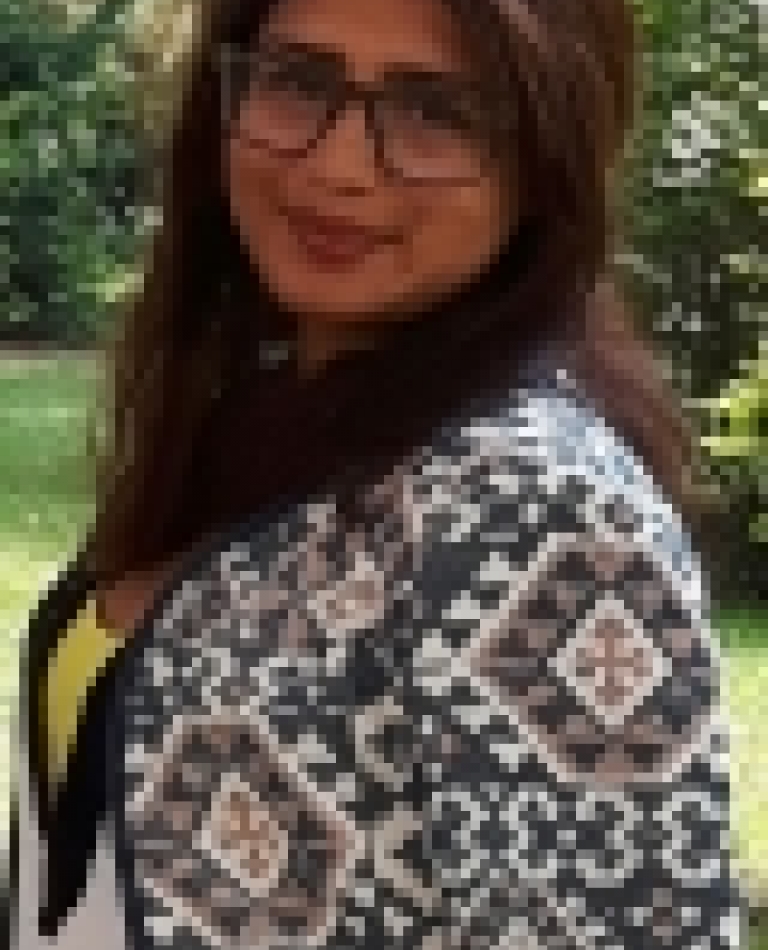 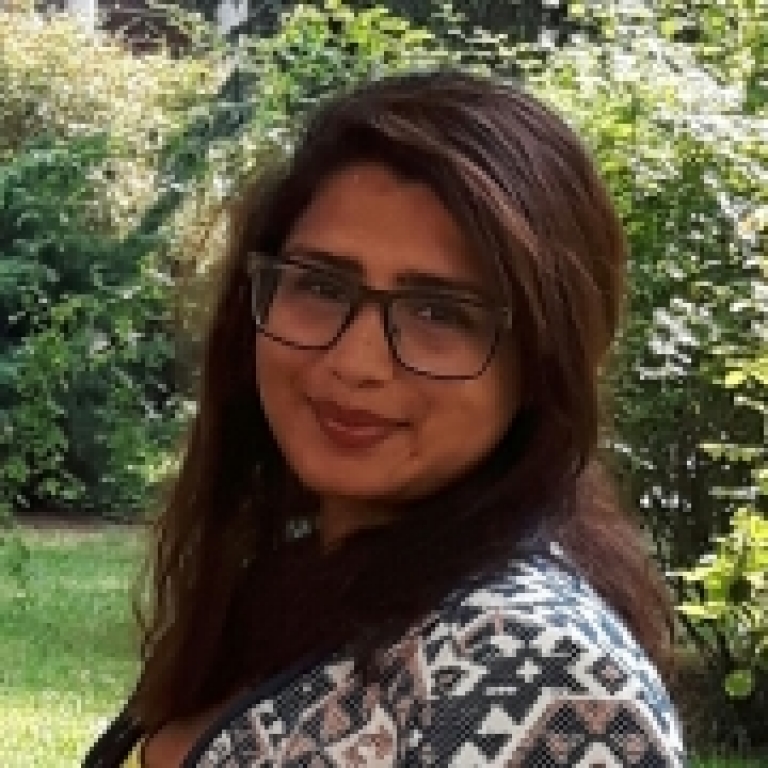 The Joseph Rowntree Foundation (JRF) and Carnegie UK Trust discussion paper; ‘Kinder Communities: The Power of Everyday Relationships’ sets out some really interesting approaches to the way in which small acts of kindness can lay the ground work for cohesive communities and an enabling state. This report is the starting point of a process of engagement with people to explore and talk about kindness in work, life and community settings.

The acts of kindness that this paper refers to are described as small and mundane but at the same time significant and meaningful! This means that they can happen any time and by anyone, but that their impact is great. These small acts of everyday kindness take place within the context of connections and neighbourhoods and help to form relationships. As a case study respondent from Maryhill Tesco says “what difference would be made by asking ‘how are you’, smiling and leading by example”. The most striking part of this report however is its recognition of the perceived difficulties in acting this way experienced by those living in poverty and disadvantage.

The report supports the idea that encouraging kinder communities can be a starting point in increasing a community’s capacity for working together and developing community empowerment in the face of austerity and increasing inequality. These kinder communities form a prerequisite to an enabling state as they underpin our ability to make the shift from welfare dependency to genuine community empowerment. I find it striking to note that the increase in loneliness and social isolation experienced by people across the country, which is further compounded by social, economic and health inequalities, can be seen as the opposite expression of meaningful connections and kindness.

The report also explores what is currently being done to strengthen everyday relationships and kinder communities. It raises the point that whilst elements of existing approaches may be important in encouraging kinder communities, they tend to jump directly to community empowerment in purpose rather than considering the strength of the community in looking after one another as an outcome or foundation in its own right. This is really important as the focus should be on community development as a precursor to meaningful community empowerment.

The community development projects that do exist tend to focus on a specific project or intervention instead of the community as a whole. The Scottish Community Development Centre feel that community development itself is often seen mainly as support for community projects rather than an approach whereby communities work together to engage in collective action. This can mitigate the effects of inequality but will not tackle them in the same way as collective action in communities might.

Organisations within a community do still play an important role. Joseph Rowntree research shows the importance of having a ‘middle layer’ between interpersonal and formal service delivery. The evidence suggests that ‘when individuals transcend their formal roles’ within an organisation there is the greatest scope for acts of kindness and relationships to emerge. The Maryhill Tesco case study reveals many examples of staff going beyond customer service and often acting with great kindness. Organisations can encourage kinder communities and can create conditions where there is flexibility for a human response within the service provision.

The report highlights the work currently being undertaken by a number of organisations most of which focuses on places, opportunities or purposes for people to make connections. With regards to places the report emphases the need to consider the types of places that encourage connections and for whom. There is also a needs for diversity in networks and whilst having a shared purpose can bring a group of people together it can also be exclusive and result in weak networks.

Building connections in a safe environment is also important. There are initiatives such as befriending which help to build connections between people who need support and those who want to help. The provision of guidelines and boundaries in the befriending service provide safety for both the volunteer and the person using the service.

Cyrenians have been exploring the role of food in helping people who are excluded. Their conversations with service users revealed that – ‘what is important to the most excluded in our society is something to eat and someone to eat with.’

The report concludes with a range of practical approaches that the JRF and Carnegie UK Trust will explore further, that could encourage kinder communities. The first being the concept of third spaces. Most people consider these as public amenities such as community centres, but research shows that it is places like Maryhill Tesco or McDonalds in America that act as a hub where people can engage on their own terms.

Opportunities for connection: whilst many community projects provide purpose they are often related to a specific interest or a personal characteristic and are therefore intrinsically exclusionary. The JRF and Carnegie UK Trust want to explore fun and uplifting experiences as well as light touch ways of giving people permission to engage whilst also providing boundaries which mitigate against the perceived risk of personal involvement.

The paper also focuses on the need to think about the intrinsic values that underpin our relationships. JRF research shows that noticing connections and interactions leads people to think about and potentially change their behaviour. This leads to the notion that we can actively choose to change our behaviour and therefore the context of community cultures.