Striking at 8th March? Problems and challenges of feminism in Europe

The push for more equality and rights has been so successful that ultra-conservative people (mostly white men) feel threatened by it.

Gea is currently WIDE+'s coordinator. She has promoted feminism through WIDE(+)'s collective action for over ten years and worked before WIDE+ within several international and national NGOs promoting secularism and peace. 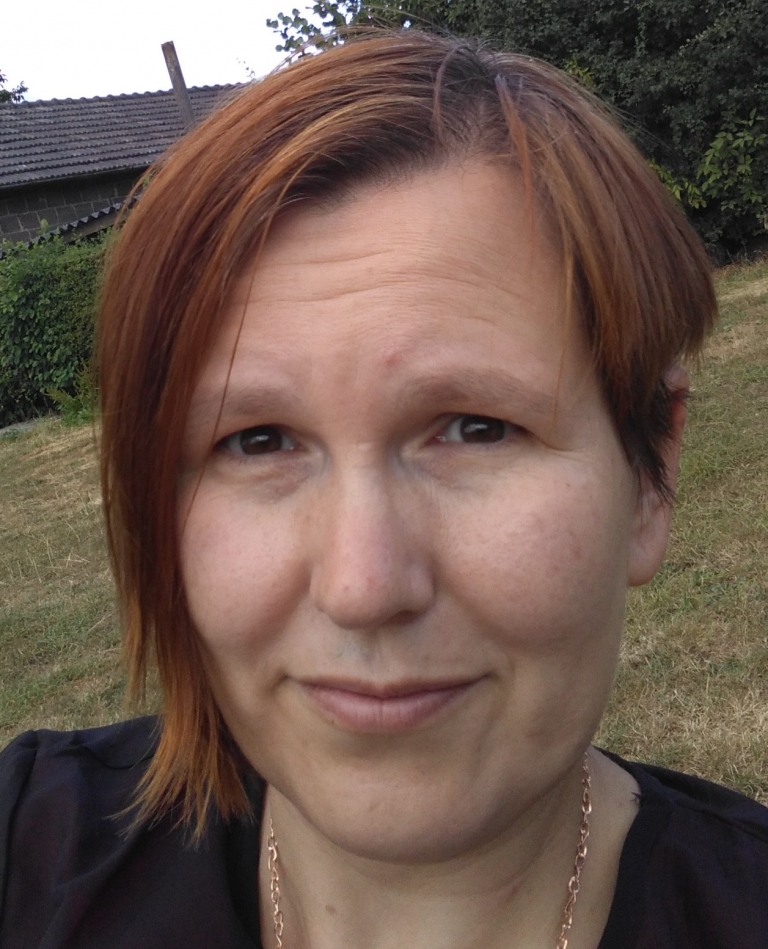 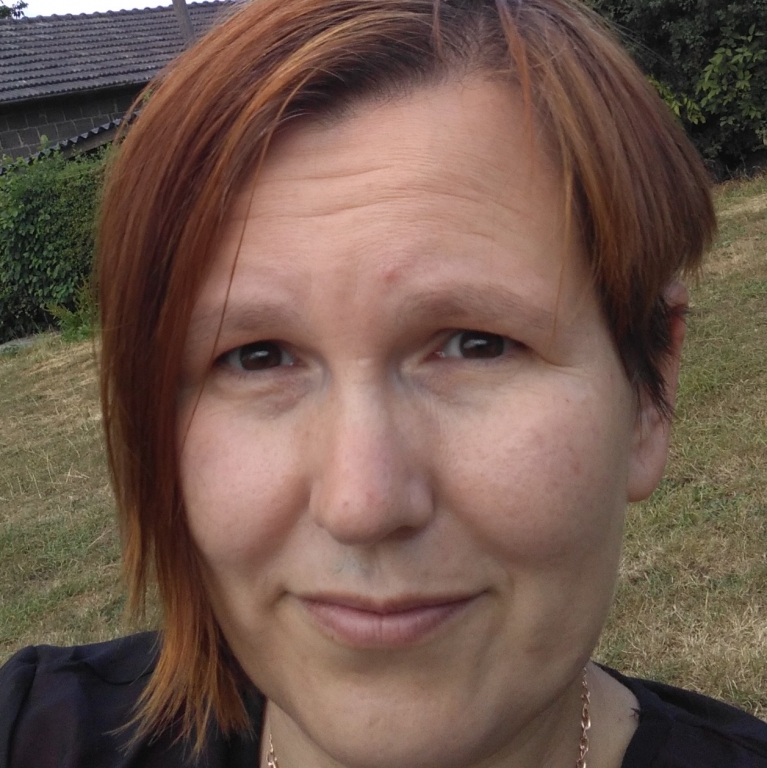 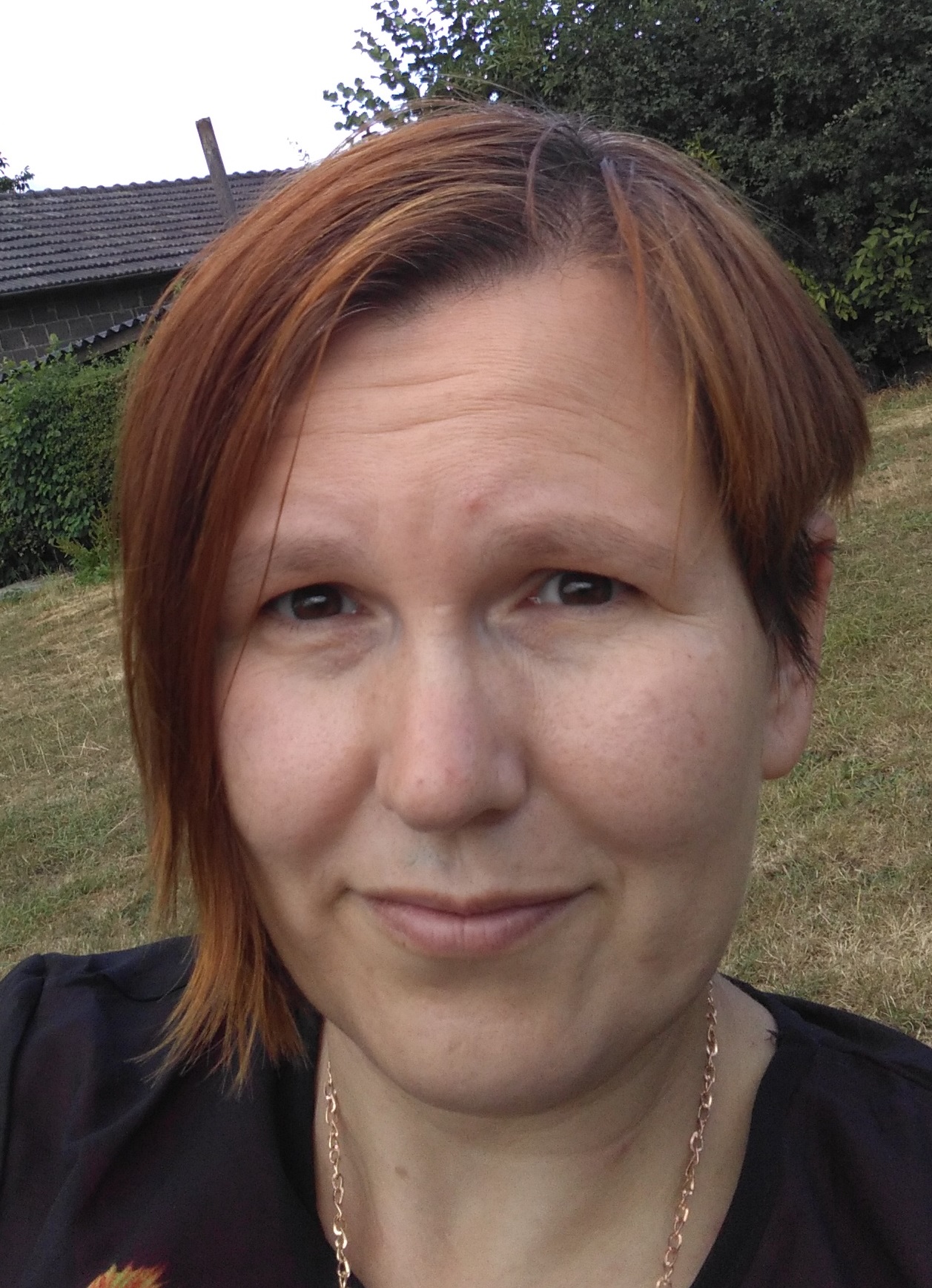 Feminism in Europe is experiencing a kind of wave we did not see before. Previous strong surges of feminist activism were pushing for more progress in dealing with archaic gender inequalities and limits on the rights of women to make their own choices, including over their own bodies. Now women also must fight to ‘keep the status quo’ across Europe and our movement is more diverse than ever.

The push for more equality and rights has been so successful that ultra-conservative people (mostly white men) feel threatened by it. In the past years we have seen the rise of an anti-gender coalitions in many countries of Europe that frame the emancipation of women as a danger for the survival of traditional values, next to a growing acceptance of diverse families and the presence of migrants in Europe.

This ultra-conservatist coalition has proven to be often quite literal in attacking women’s rights by making women’s bodies a battleground. They have been advocating for tougher abortion laws, like in Poland, and weakening new laws to tackle violence on women’s bodies. Political currents in Slovakia, Bulgaria and Lithuania have been successful in halting the ratification of the Istanbul Convention addressing Violence against women as it has been adopted by the EU. Fighting for control over and respect for women’s own bodies has also been a key issue for feminists in Spain.

What these ultra-conservative coalitions have been very good in is generating fake news and narratives that narrow the spaces for feminist groups to do their work. There are still many newspapers, TV and radio stations that are very sexist. In some countries, media are controlled by the State; in others theoretically more open, but still controlled by patriarchal news organizations. In some countries there seems a corrosion in support for the work of feminists, like in Bulgaria where projects to promote awareness about gender roles in schools became very difficult as a result of conscious effort by certain people to construe gender as an ideology that wants to encourage people to become gay.

And over the whole of Europe, very limited access to finance is also a major issue, common to most feminist groups, especially groups such as self-organized migrant feminists. This has led to heavy workloads, juggling even more different kinds of (under)paid and unpaid work.

While this picture might give rise to pessimism of what we can achieve as feminists, it is also actually symptomatic of the huge success of feminism in Europe. And the response to all the discriminations women and non-conforming people face, make clear that feminism in Europe is alive and kicking. The mass protests of the women’s strike movements are a very visible example, but there are countless other grassroots, national and European initiatives. Feminism is one of the most active movements in Europe.

Feminism is a very diverse movement in Europe as well including non-conforming people. Groups and associations are working through including differences including in class, age, identity, racialized perspectives, migration status, etc.  There are now many different feminisms and at times clashing with each other.

WIDE+ network has carried out a review of feminist organizing in Europe as a result of the fragmentation experienced by feminist initiatives and groups. While some international spaces exist, there is no encompassing space for feminists to work together on strategies in Europe. Similarly, there is no feminist network that connects all the diversity of feminist action.

One of the threads running through our review is that there is currently a momentum and an openness to collaborate and exchange ideas among feminist groups and organizations in Europe within and across countries, though due to the many challenges we face, it is not an easy task.

We think we can at best describe feminism in Europe as a rich, diverse, unique, strong, but at the same time delicate ‘forest’ of feminist actions, experiences, analysis, solidarity and connections that we see growing in the future.

How do the conclusions of the Conference on the Future of Europe affect to the third sector?
By Gabriella Civico
Educational leisure and sociocultural action as tools for community work
By Eva Palasí
The democratization of culture
By Esteban Marín Pérez
In the context of multiple crises, mental health should take centre stage
By Jackie Mellese
More articles
Opinion
Opinion
Opinion
News