“I’m no longer a refugee”

The first asylum seekers that arrived from Syria in 2016 start leaving the reception programme and lead a normal life. 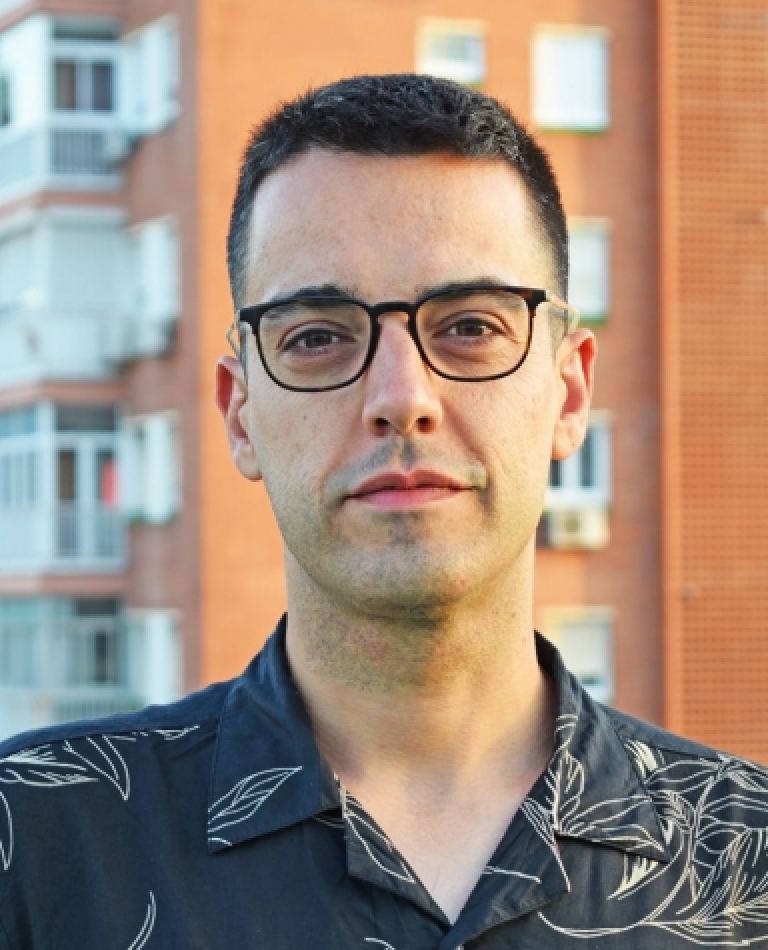 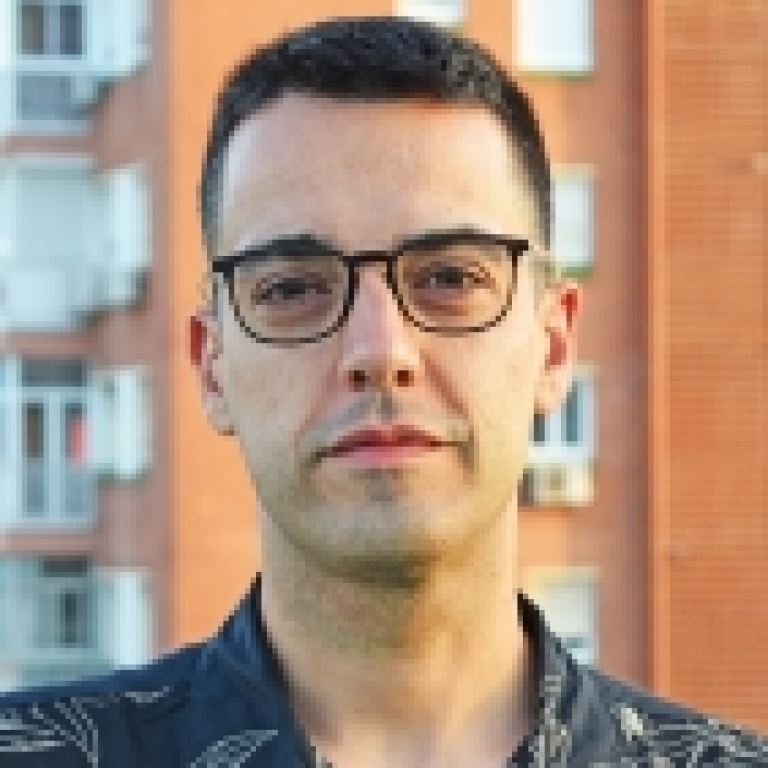 Mohammad El Gazawi says he’s no longer a refugee. He grew up in Syria, he fled the war, spent months living in atrocious conditions at the Idomeni camp in Greece and was one of the few who managed to leave the camp thanks to the migrant-reception commitments of European States: he moved to Spain and arrived as a refugee in December 2016. He is now emancipated. He left the state reception programme and is earning a salary, and has a safe and stable life. “All’s good, perfect, without problems; at last I’m leading a normal life”, he says.

When the exodus broke out in Syria and thousands of Syrians were left trapped along the Balkans’ route to Germany, the European Union committed to receive 160,000 people from the refugee camps in Greece, Italy and Libya, and others. The big European States flagrantly failed to stick to their commitments: in Spain, out of the 17,337 people planned, only 2,792 arrived; one of them was Mohammad.

It was the first time since World War II that Europe was faced with a refugee crisis: there were people knocking at the door and Europe didn’t have its guest room ready.

In general terms, the problem was tiny. Globally, there are 68.5 million displaced people or refugees. In 2016 Europe agreed to receive only 160,000. One year before that, Germany alone had opened its doors to almost one million Syrians. And countries like Turkey (3,5 million) or Lebanon (1 million) were managing a much large portion of the Syrian exodus. The situation, nevertheless, placed European governments in a historical dilemma: to promote a policy of inclusiveness and openness to diversity, which required complex solutions and a lot of pedagogy, or play reactive politics, shaped around fear and distrust.

In that context, Casa Nostra Casa Vostra organized the largest demonstration in the world in favour of migrant reception, in Barcelona. It gave rise to a social awareness to face the crisis of reception from a human rights’ perspective. Countering a rampant racism, we saw a civil society that was committed, paving the way for brave politics and in-depth reforms. There was the opportunity to repeal the Spanish Migration Act and draft regulations for the Asylum Act in Spain, and to renew the National Compact for Immigration and provide sufficient means for the Catalan Secretariat on Equality, besides facing up to migration and refuge from a perspective of social, human and economic development.

Regrettably, most institutions didn’t grasp the opportunity as it came; and so, three years down the line, we are in today’s situation. The Syrian exodus has slowed down, but inequalities, conflicts, ideological persecution and the climate crisis affect many places. Spain was not capable of meeting its commitment to receive 17,337 people. Last year, 54,065 people applied for asylum in Spain, and this year, from January to May, the figure is 46,596, with a foreseeable record this year. Now they don’t come from Syria but from Venezuela, because of the political crisis; from Colombia due to the “volatile situation” since the peace agreement was reached with the FARC, according to the UNHCR; and from Central America (Nicaragua, Honduras and El Salvador), due to the violence of the Maras, which governments are unable to stop.

Without the structural changes needed to cope with this situation, the State seems to collapse when managing the reception of migrants: months of waiting for a first appointment at the Migration Office, more months of waiting to receive a place at the reception facilities, painstakingly slow processing times, availability of new places and admin work. In Barcelona, Migrastudium has even set up its own reception programme for asylum applicants who have nowhere to sleep while waiting for their first interview and who are sleeping in the street.

Despite all this, our strong civil society, the work of many organizations and the solidarity of neighbours have brought out success stories. There are many examples like Mohammad’s everywhere. Refugees studying at university, whole families that have finally found the peace they needed; refugees who have started businesses, companies that would close down unless it were for the work of refugees; babies that grow up in a country at peace, refugees living in tiny villages and houses that were locked down and are now lived in again. There is life, there is hope, there is future.

And this is like this because the right to asylum is a fundamental right enshrined in the Universal Declaration of Human Rights and developed in the Geneva Convention. It’s not optional, it’s not a whim or a political option. Applying this right is a moral and legal duty for all States; and the duty of citizens is to ensure it is enforced.