Further steps need to be applied by the authorities in order to protect citizens’ health from traffic pollution. 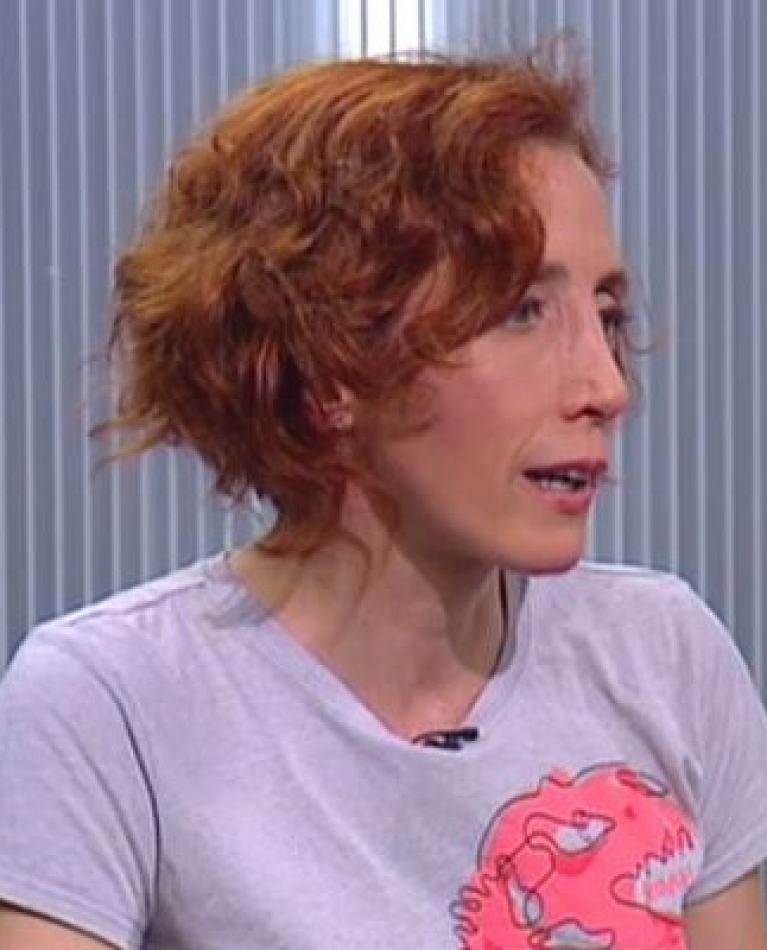 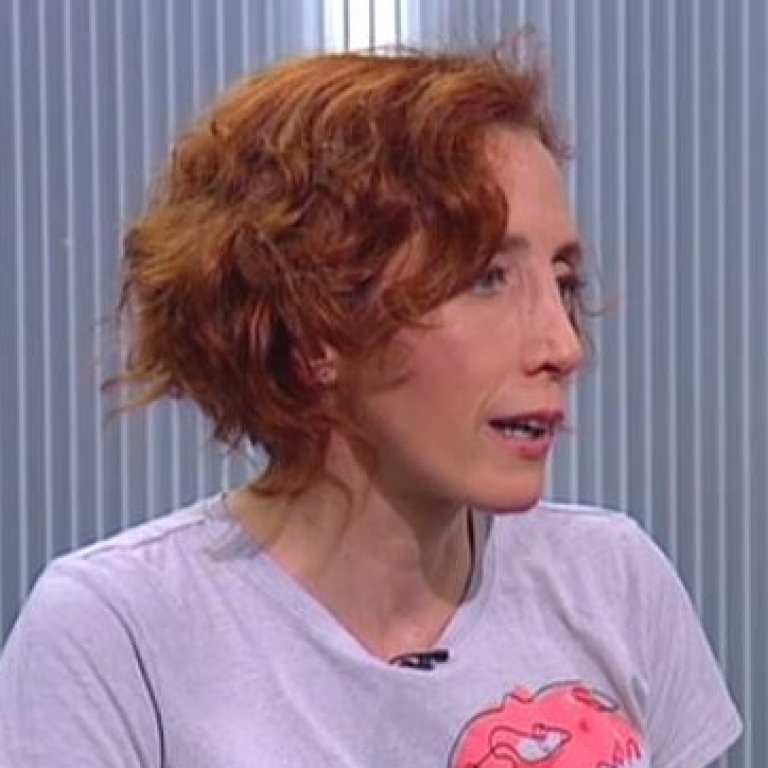 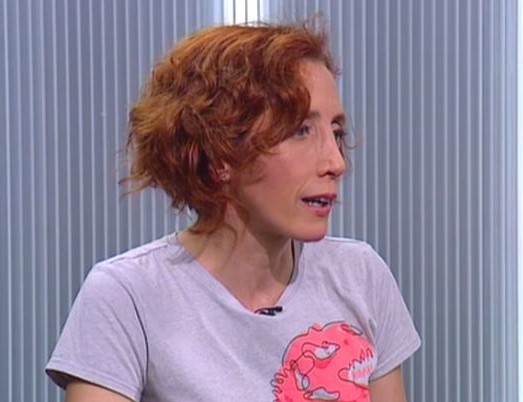 After 10 continuous years of systematic noncompliance of the maximum levels of NO2 pollution allowed by the European Union (EU) and after the heavy fines that will be applied to Spain by the EU, Barcelona has decided to apply a Low Emissions Area (ZBE, from its Spanish initials) that prohibits the circulation of the most polluting vehicles in this area between 7 am and 8 pm from Monday to Friday. The most polluting vehicles comprise the petrol ones before 2000 (Euro3) and the diesel ones before 2006 (Euro4). The ZBE is applied since January 1 st , 2020.

From our point of view, the idea is good and necessary but it is clearly insufficient for several reasons:

The ZBE is not considering noise pollution as it is allowing combustion engines, the first noise source in most of Barcelona streets. This type of pollution might be responsible for hormonal and immune disorders leading into ictus, cholesterol and lipid levels increase, heart attacks and many more consequences on our health.

The city council technicians have calculated that 20% of the current vehicles moving around Barcelona will be removed with the ZBE. This can be tricky, as many of these vehicles are usually only used during the weekend or even not used at all and just registered in the city. This 20% is the maximum number of vehicles, but the real number of removed ones might be much lower and with a small impact on the real pollution levels.

The fines that will be applied to noncompliance vehicles will start on April 1 st. This means that until that day, all vehicles will keep on running in the city. Recent history is full of examples that demonstrate that most people do not react until there is a fine.

The one-year extension of driving allowance to lorries, buses and vans, will permit old and extremely polluting vehicles to continue contaminating the city for one year. All vehicle drivers and owners knew the ZBE implementation deadlines in advance and should be following the rules like the rest of the vehicle owners/drivers.

We understand that some exemptions need to be applied at the current moment like firemen services, policemen services, ambulances and handicapped vehicle owners. Said so, we do not think that any private business should be included in the list, as for example, funerary services.

Recently, it has been demonstrated that new diesel vehicles (Euro 6d) are much more polluting than expected. When tested in real driving conditions, it can be verified that these vehicles automatically clean their filters (every 480km) emitting a number of polluting particles between 32% and 115% higher than the permitted levels. And they are allowed to move around the ZBE.

Substituting old vehicles by new “less polluting” ones is not a real measure to reduce pollution levels (the number of vehicles needs to be effectively reduced). In fact, we will probably notice a reduction on traffic in Barcelona as of April, but unfortunately, we are worried that this number of vehicles will increase slowly month after month since April, reaching the previous year’s values. At the end, this will lead into an increment of the pollution levels that will again continue above the EU established limits.

To prove that the ZBE is insufficient, technicians will need pollution measurements (usually, values collected during a whole year), which means that the first acceptable results will be probably published in 2021. And, in case of poor results (highly likely), it will be mentioned that we need to wait for another whole year of collected results without the restriction extension, which means 2022. At that point, it will be complicated for the local government to apply any “unpopular” further action because of the proximity of the upcoming elections. To sum up, we are afraid that the ZBE will become another brand image measure that will postpone the real effective ones until 2024.

We consider that, due to all the points mentioned above, the ZBE might be a vehicle renewal plan disguised itself as an ecological and healthful measure. So, from our point of view, further steps need to be applied by the authorities in order to protect citizens’ health from traffic pollution. Measures that prove their effectiveness at removing the traffic public spaces and return them to the citizens.

How do the conclusions of the Conference on the Future of Europe affect to the third sector?
By Gabriella Civico
Educational leisure and sociocultural action as tools for community work
By Eva Palasí
The democratization of culture
By Esteban Marín Pérez
In the context of multiple crises, mental health should take centre stage
By Jackie Mellese
More articles
Opinion
News
Opinion
News