From competition to cooperation. Co-leadership as a means to put people in the centre

Third-sector organisations must be a model of cooperative growth and make efforts to break away from egocentric and single-person dynamics that are proposed as a success by capitalism.

Postgraduate degree in leadership and social innovation at Esade. Promoter of the Prevensi.es service. 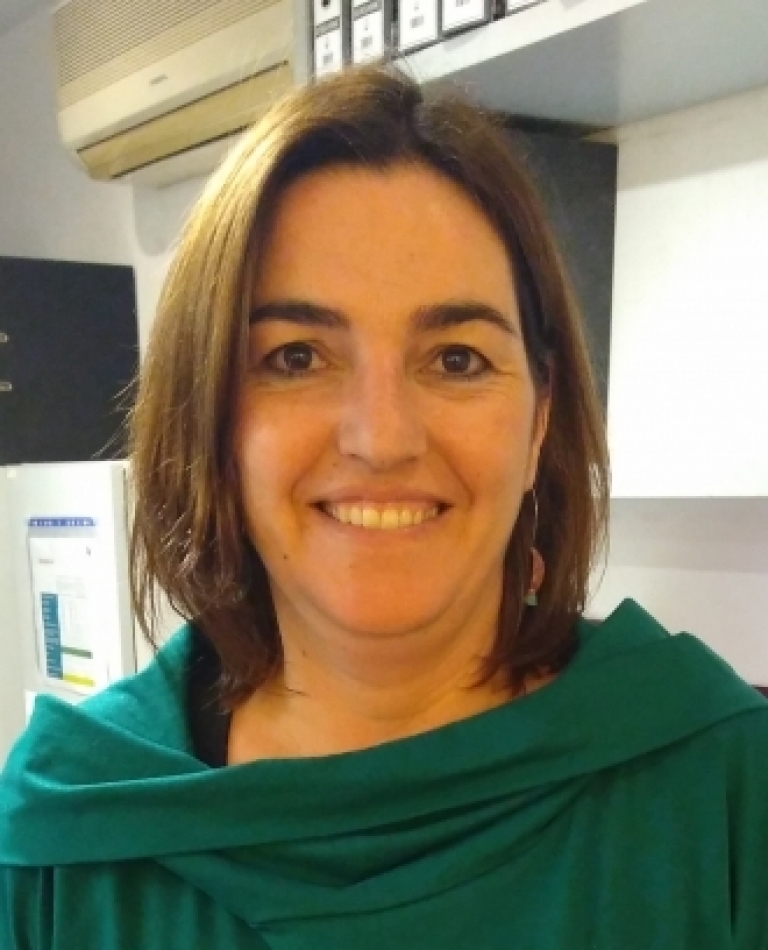 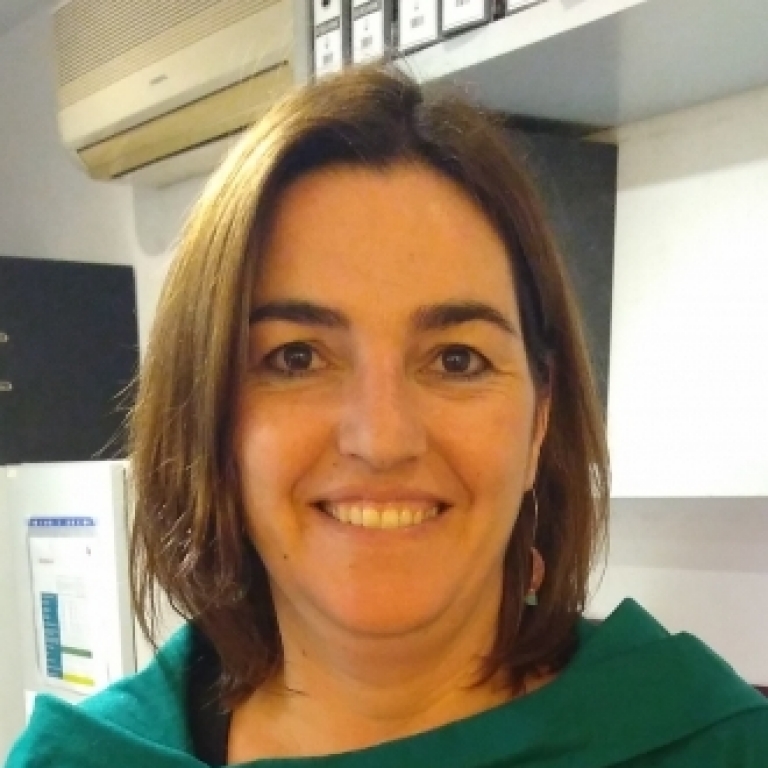 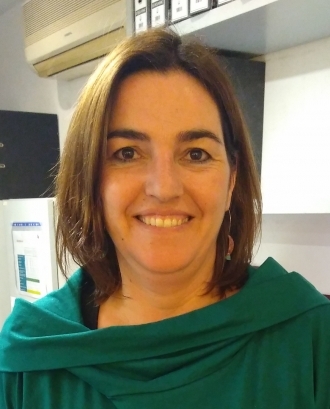 Throughout history, we have attributed leadership to having a certain position at work and social status or thinking about a certain figure full of charisma. Burns came up with the idea of a transformative leadership that already pointed at a model where leadership can be shared and where leaders transform themselves thanks to the answers they get from their followers. We shift from a transactional leadership model, which is strongly based on a charismatic leader, to a transformational model.

But if the vision is only based on the leader’s role, this won’t allow us to recognise effective leadership or micro-leaderships. Bon Andersen, the founder and president of The Leadership Circle, proved that almost 40% of success in a company is determined by its effective leaders, and this means the ability of people to lead their concrete area of responsibility. This success very likely tells us of the ability of leaders to make things possible. If by a leader we understand someone who is able to make things happen, we must accept that everyone has the ability to lead.

What is required is to identify what or in what concrete areas of responsibility a person is able to lead. That is why, from this perspective, the human resource selection based on skills is so valid.

If we bear in mind the multiple forms of intelligence described by Howard Gardner, it will seem clear that every person has a set of specific skills that allow them to lead a series of tasks linked to their predominant intelligence. Therefore, leadership should promote the interaction of these skills so that different peoples with their respective intelligence forms interact for a common purpose.

Our educational and productive model are gradually adapting to this, maybe not to the extent or at the pace we’d like, but it seems we are transitioning from an essentially competitive model to a more cooperative model where multiple skills and competencies are highlighted to combine them so they can contribute greater collective benefits.

But there are models that take it a step further. Some of the success of many animal species has been cooperative upbringing. Human beings as social beings have learnt and grown up with shared upbringing models. Initially with our parents and extended family, followed by the rest of the “tribe”. A part of the success of our survival has relied precisely on this compensation and diversity of upbringing models that, ultimately, are different leadership models.

The vertical model of almighty power is becoming more and more outdated. It has proven to be less productive and less effective and efficient in the long term. Some people are able to combine multiple leadership styles that modulate each situation very well; these people become great leaders, but keeping them up in time is very difficult and they are so exceptional that there are very few of them.

Fostering co-leadership models, in turn, means that leadership is done in a joint manner. The combined skills of two or more leaders are much more enriching that a single leadership model. The advantage of this model is that it requires humbleness, consensus and a greater protection from authoritarian models. However, co-leadership does require having a lot of vision and shared purpose, being able to manage one’s ego well and taming one’s individual role, because if things aren’t compensated they can end up generating fracture. Teams led by two or more people carry the risk of becoming a “marriage that doesn’t work”. That is why it’s important to nurture a personal relationship in co-leadership. This means establishing a solid base of trust and generating a climate of cooperation rather than competition.

Third-sector organisations must be a model of cooperative growth and make efforts to break away from egocentric and single-person dynamics that are proposed as a success by capitalism. We face the risk of future leaderships drawing on the success of having many followers, that build their leadership by transforming themselves through many likes, which would only take us back to the old myth of Narcissus.

Transformation is possible. The pandemic has allowed us to reinvent ourselves and revisit many procedures. Perhaps now is the time to shift to a more transversal model and for leaders to lead by placing workers at the centre.