We had to wait until the last day, with negotiations ‘in extremis’, to affirm what we already knew: that the agreement reached at the summit does not cut it. 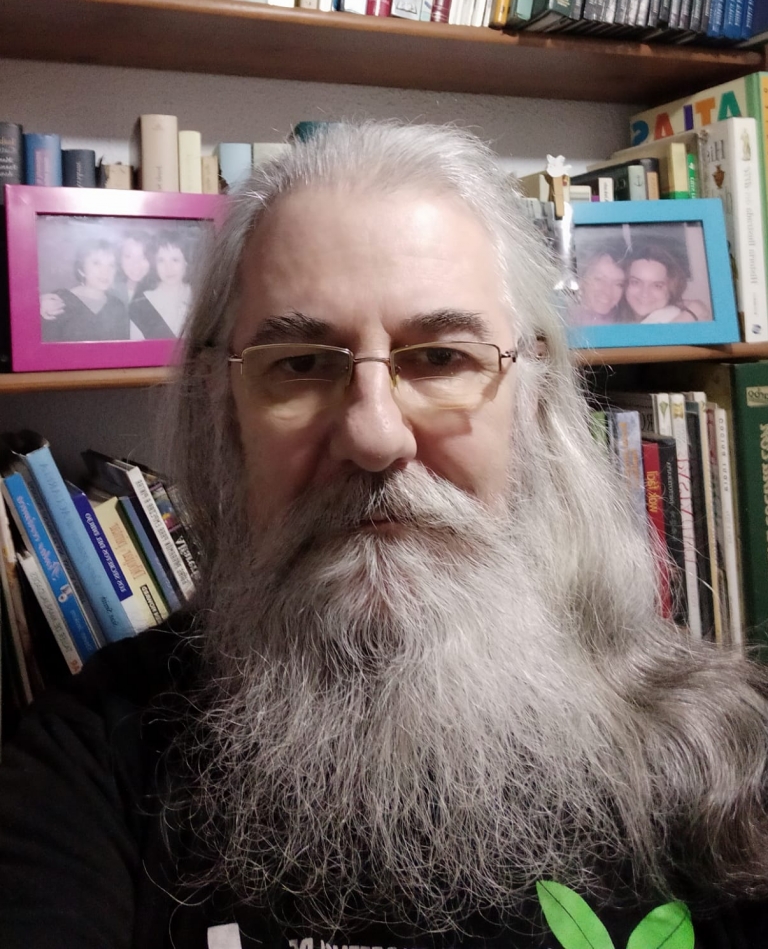 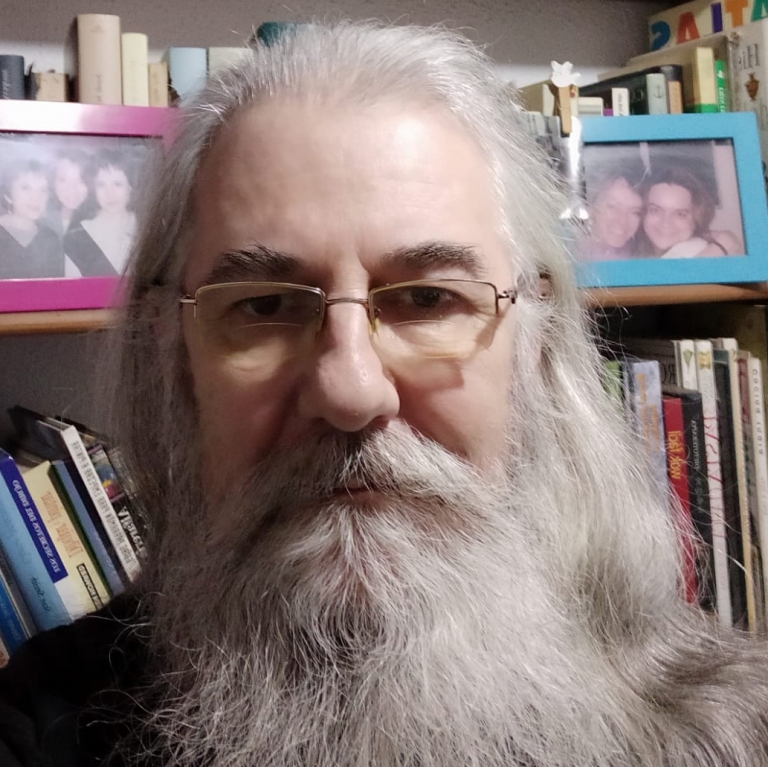 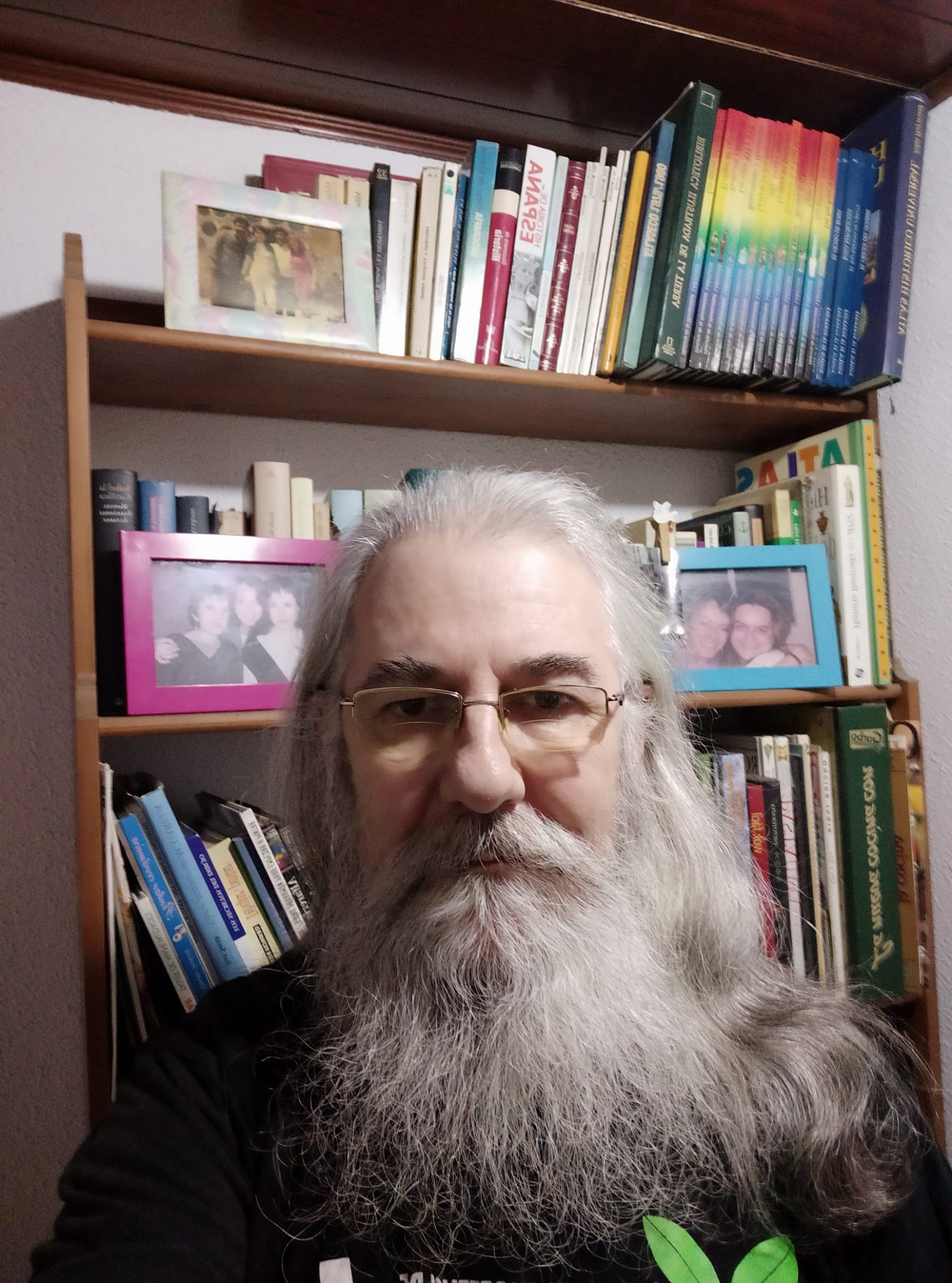 After several weeks of protests, repression, curfew, thousands of people arrested and about 40 dead in Chile, the country’s current president decided to call off the Climate Change Conference a month before it began.

The conflict in Chile was ignited by a slight fare increase for underground transport tickets, but it opened a Pandora’s box of social and economic complaints across the country. The unrest has shone a light on the underlying inequality of the Chilean model that essentially keeps the Pinochet regime intact – while policies have seen a mild facelift, the Constitution dictated by the former Chilean dictatorship remains the same.

As a response to the event’s cancelation, the government of Spain came to the rescue, offering the city of Madrid as a place to organise it. But what many haven’t realised is that, in the process, this change in venue removed visibility from the legitimate struggle of the Chilean people.

In record time, not only was the official COP25 organised, but, thanks to the work of many anonymous people from the NGO Ecologistas en Acción, the conference’s program of events was extremely comprehensive. Rightly named the Social Summit for Climate, it served as a platform for the voices of the communities of the Global South –specifically those of the Latin American and Chilean social movements, which have largely been silenced.

We had to wait until the last day, with negotiations ‘in extremis’, to affirm what we already knew: that the agreement reached at the summit does not cut it. It does not tackle our primary goal: to increase the ambition of world leaders to respond to this emergency properly – and in a way that’s backed by science. More specifically, the grim subject of Article 6, which regulates carbon markets and Clean Development Mechanisms, has been postponed until the next summit in Glasgow.

And that’s not the only important topic that was put on the backburner: they also postponed the strengthening of financial support for the Adaptation Fund and the Green Climate Fund, as well as the discussion of the Warsaw International Mechanism for Loss and Damage.

The only positive takeaway was the approval of the Gender Action Plan and the impressive effort of small nations who opted for climate integrity in the face of efforts made by the US and Brazil to block the Paris Agreement.

It is inexcusable that the most polluting countries (such as the US, Saudi Arabia, Brazil or China) have shown such little ambition, postponing or calling off discussions revolving around the climate emergency. And it’s not just a lack of effort. Based on pledge proposals made by some of these nations, experts predict a global average temperature increase of 3.5 degrees.

We need to increase our efforts until human rights prevail. The safety and wellbeing of people all over the world should take precedence over the benefits and whims of a few.

How do the conclusions of the Conference on the Future of Europe affect to the third sector?
By Gabriella Civico
Educational leisure and sociocultural action as tools for community work
By Eva Palasí
The democratization of culture
By Esteban Marín Pérez
In the context of multiple crises, mental health should take centre stage
By Jackie Mellese
More articles
Opinion
Opinion
Interview
Opinion