Universal Basic Income in Europe is a proposal that makes sense, regardless of the pandemic, to end precariousness and poverty, and offering material guarantees to exercise one’s freedom. 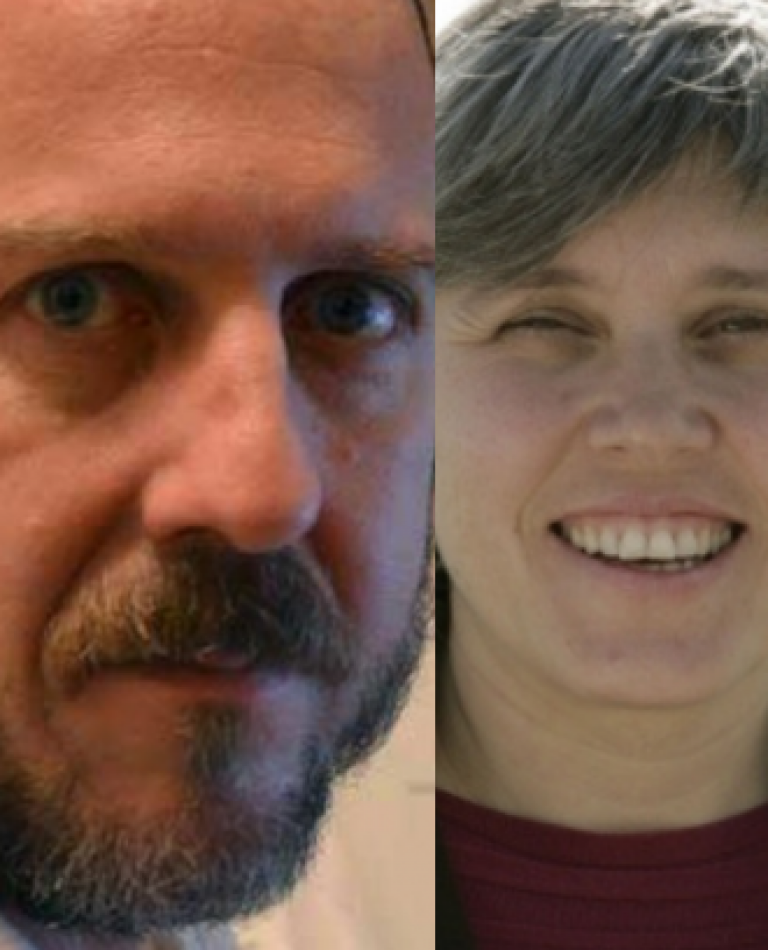 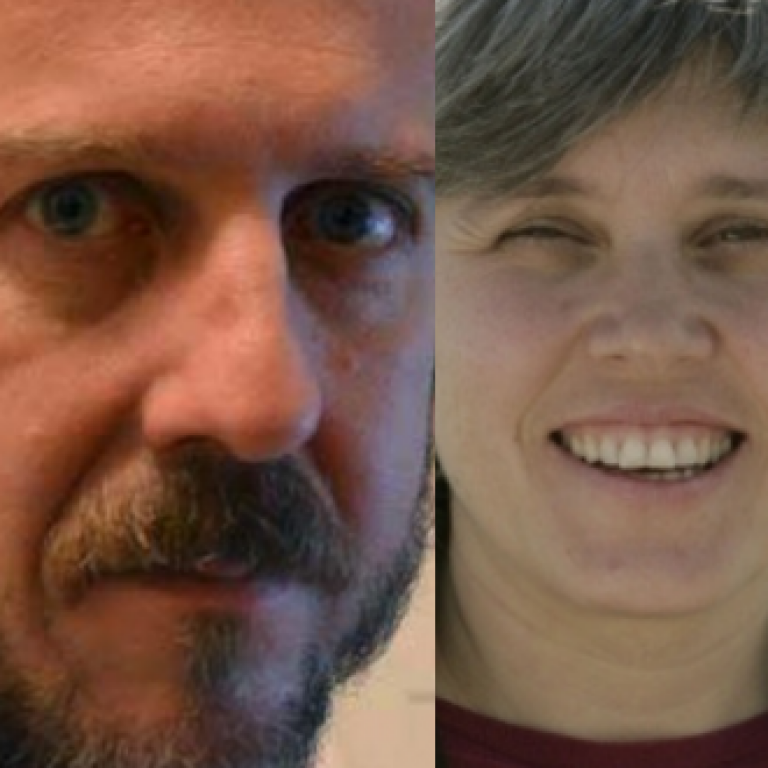 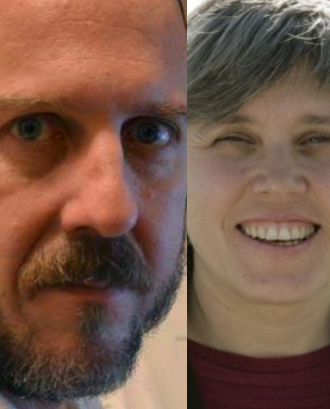 Four years ago, in April 2016, a survey on Universal Basic Income was conducted among 10,000 EU citizens. The survey was carried out in 28 countries and in 21 different languages. The result of this survey was the following: 64% of respondents were in favour, 24% were against and 12% abstained.

Last March, with the full impact of the Covid-19 pandemic, the survey “Europe’s Stories” was carried out in Europe and the United Kingdom by a team from Oxford University. Basic Income was supported by more than 70% of respondents from all age groups in Europe, and by 68% in the UK.

Growing support for this proposal in Europe and around the world is undeniable. The reasons may be more or less questionable, but it is clear that the rise in poverty and the failure of most conditioned subsidies have something to say.

The EU countries with greatest poverty are Romania, with a 23.8% poverty rate, Latvia, Bulgaria, Estonia and, in fifth position, Spain with a poverty rate of 20.7%. As for child poverty, Spain ranks third, with a rate of 27.1%, only after Romania and Bulgaria. Looking at unemployment, Spain has the second highest rate (16.5%), after Greece, which has a 16.8% unemployment rate.

In this context it is no surprise that last September a European initiative was launched to call for Universal Basic Income. This initiative must gather one million signatures in at least seven EU Member States. During this month and a half since it was launched, it has managed to gather more than 65,000 signatures. Germany is the country that is leading the count with more than 19,000 signatures, followed by Spain with more than 11,000, and these two countries account for a large chunk of the signatures.

It is not by chance that four of the countries that so far have gathered the most signatures are Greece, Bulgaria, Estonia and Spain. The indicators on poverty and unemployment we mentioned before have a lot to do, and this makes it very necessary to implement a universal and unconditional income for all.

In the case of Spain, which is not the only case, the failure of conditioned income schemes such as the Minimum Living Income or the Citizens’ Guaranteed Income, which had generated high expectations, highlights the urgent need for universal basic income. A change to the systems of aid and income is needed, not only because of the economic insecurity in which many of the citizens are living because of the consequences of the Covid-19 pandemic and the social policies implemented by most EU Governments.

Today’s context leads us to think about the huge limitations in conditioned subsidy schemes. Hundreds, thousands of partial subsidies that are always subject to proving upfront that you are in need, that you’re at risk of poverty, lack of income…forms and documents to be filled in and presented and that stigmatise large sectors of the population.

Universal and unconditional basic income would end this stigma and would give people the freedom to negotiate their lives and conditions to access a labour market which, by the way, doesn’t generate jobs for all and which has become very precarious since the 2008 crisis. Universal Basic Income in Europe is a proposal that makes sense, regardless of the pandemic, to end precariousness and poverty, and offering material guarantees to exercise one’s freedom.

Trans Rights: One step forward and several leaps back
By Rikki Nathanson
Every day is the day to take down the dirty industry that destroys our environment
By Namrata Chowdhary
5 things we can learn from conscious consumerism
By Toni Lodeiro
Intergenerational know-how exchange to boost knowledge
By Raquel Pérez
More articles
News
News
News
Opinion