Discrimination against transsexuals and transgender people, a very real problem

Although last June transsexualism stopped being considered a mental disease, the levels of transphobia around the world are alarming and worrying.

Technique in film image. Founding partner of IdemTV. Communications Officer at Surt Foundation. Member of the International Network of Women Journalists and Communicators, of the Ramon Barnils Journalism Group, the Feminist Network and the Ca la Dona Association. Director of the Tinta Fèmina collection of the Trabucaire Publisher. 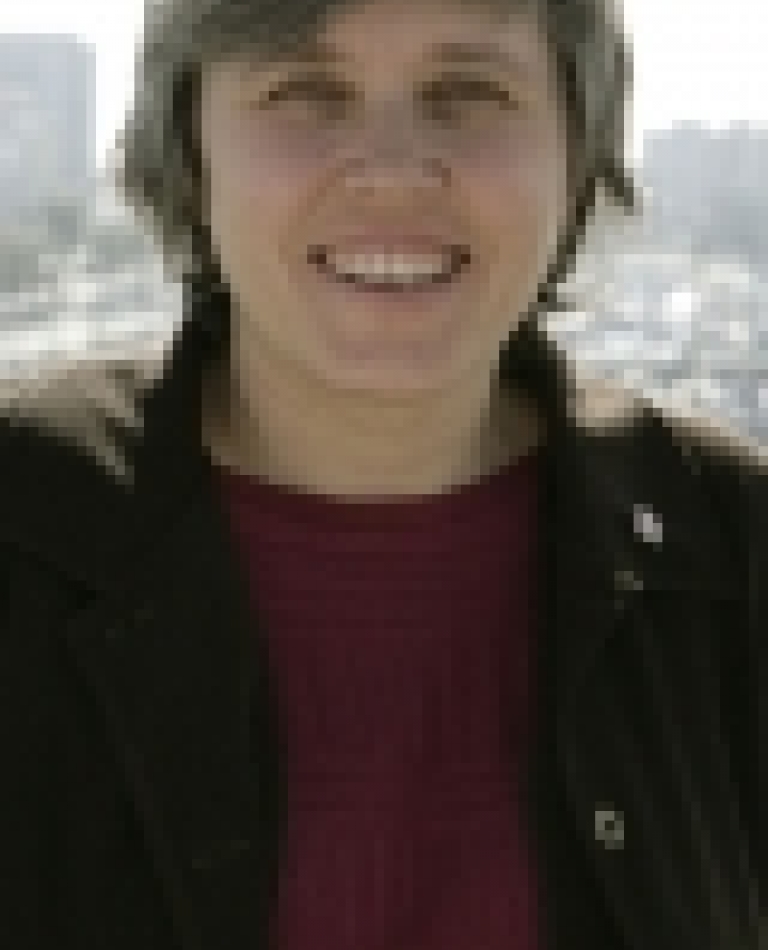 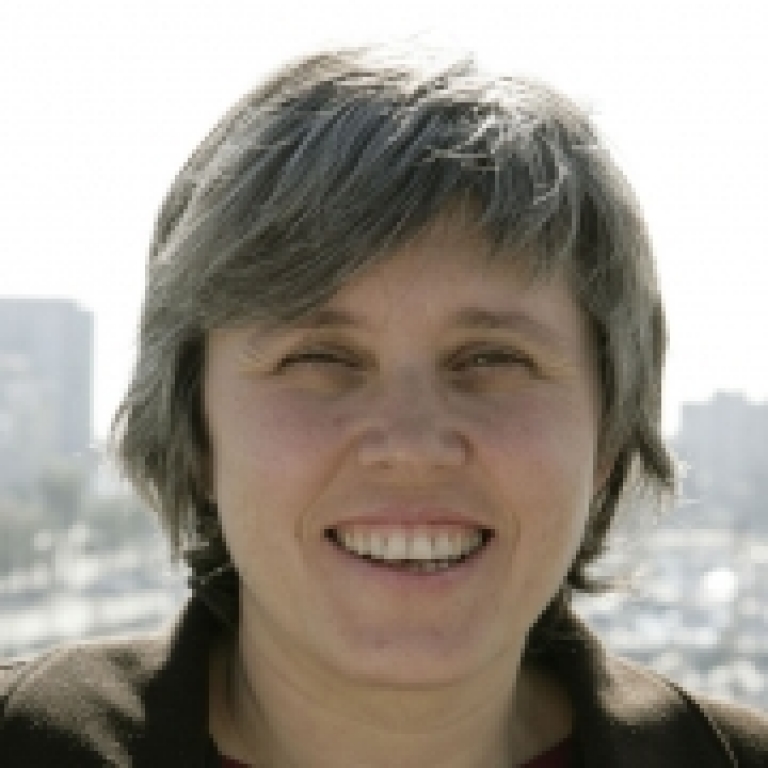 Despite this latest progress, transsexualism is still considered as”gender incongruence” and is included in a new chapter on conditions related to sexual health, together with other sexual dysfunctions. This revision will be taken to the World Health Assembly next May 2019 for its adoption by member states.

Trans depathologization has been one of the central demands of the LGBTI movement globally and although the ICD revision was welcomed, the fact that it is rebranded as an incongruence has been a real blow to some sectors.

Globally, the figures of transphobia are worryingly high, not only because of the high levels of discrimination and exclusion, but also because of the number of murders. The Trans Murder Monitoring project of Trans Respect Versus Transphobia states that from 2008 to 2016 2,609 transsexual and transgender people were murdered in 57 countries.

The Yogyakarta principles (twenty nine principles on the implementation of international human rights’ law with regards to sexual orientation and gender identity) include a general set of recommendations to avoid discrimination and exclusion by states. The reality is totally different; trans people experience serious discrimination in terms of healthcare as they are denied these services. Article 17of the Yogyakarta principles says “Everyone has the right to the highest attainable standard of physical and mental health, without discrimination on the basis of sexual orientation or gender identity. Sexual and reproductive health is a fundamental aspect of this right”. When in so many countries trans people are prosecuted legally and socially ostracised, and HIV is highly prevalent, this lack of access to healthcare services makes trans people live in precarious condition and condemns them.

From 18 to 22 June at the United Nations twenty-three human rights’ defenders met from several countries to follow the 38th session of the Human Rights’ Council in Geneva. This meeting was organized by the Asia Pacific Transgender Network, Global Action for Trans Equality, the International Lesbian, Gay, Bisexual, Trans and Intersex Association (ILGA), the Swedish Federation for LGBTQ Rights and Transgender Europe (TGEU). The met to discuss problems faced by Trans people globally, to come up with proposals and to advance in the realization of human rights.

The map on the rights of trans people and its updated by TGEU bring to light to what extent these rights are neglected: in 57 countries (out of the 114 studied) trans people are criminalized and persecuted, and in six of these, gender reassignment is criminalized.

When art walks into a hospital
By Irma Borges
I am not racist, but...
By Karlos Castilla
It’s time to tackle structural racism
By Georgina Siklossy
Coming together and building a better EU future: The role of civil society in the response to COVID-19
By Raia Mihaylova
More articles
News
News
News
Interview