10D is also a day of denunciation and surveillance, because the human rights are not yet guaranteed for many people in the world. 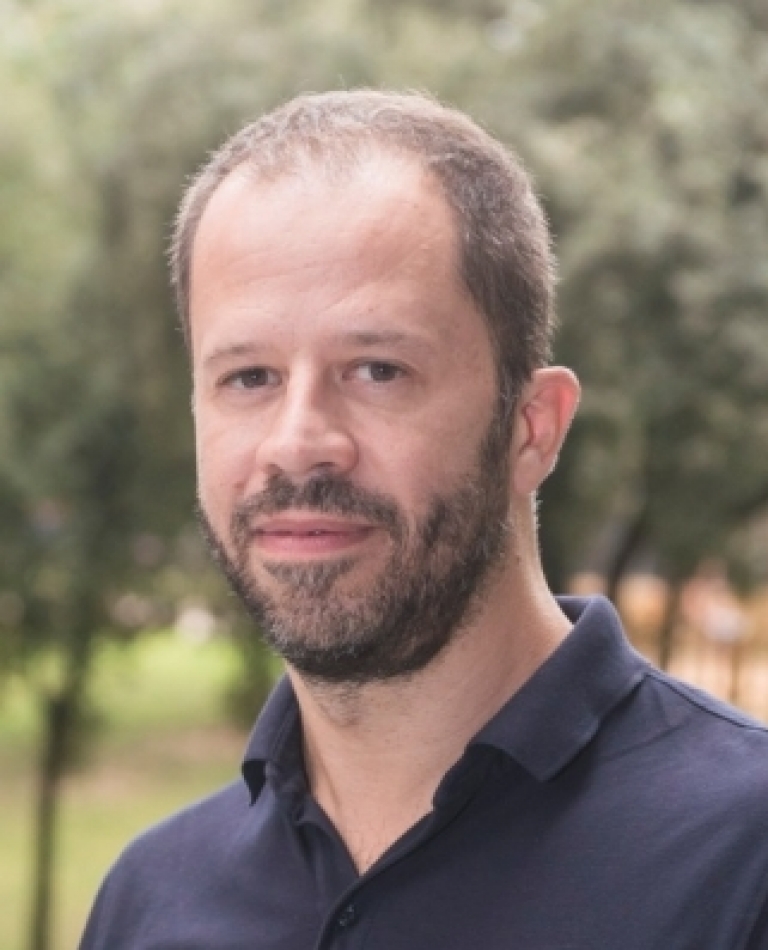 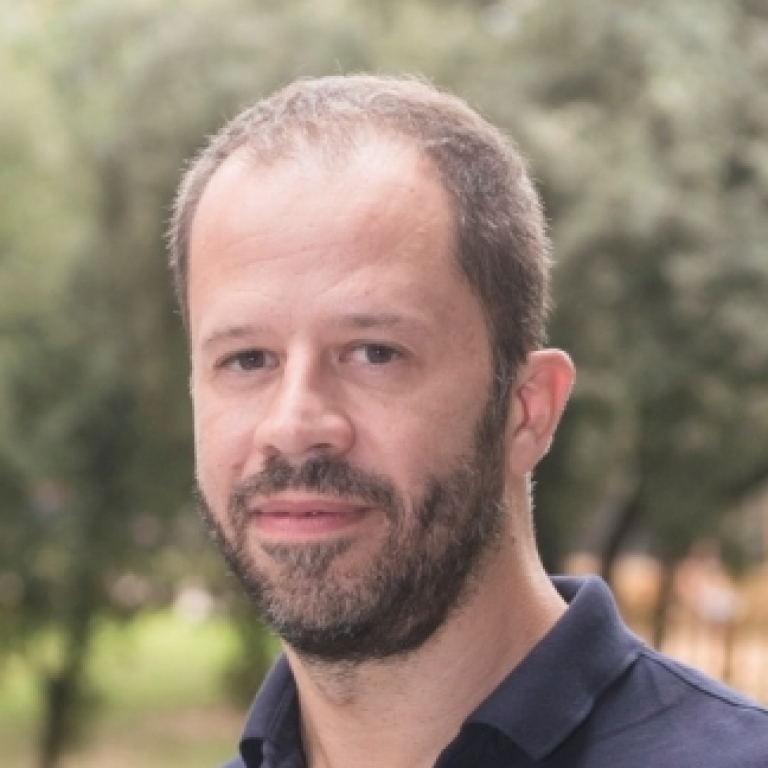 The International Human Rights Day is a day for celebration. 73 years ago, in 1948, the world adopted a set of articles that meant a step forward for humanity. A set of indivisible rights were developed for every human being, just because we are humans. The right to life, to health, to education, to work, to freedom of expression...they were all enshrined and became a source of international law.

However, 10D is also a day to denounce and remain vigilant, because the enjoyment of human rights isn’t yet guaranteed for many people in the World. All countries see some of the rights breached or abused, and civil society must remain vigilant to denounce loud and clear any such violations.

Today’s context of a global pandemic doesn’t make things any easier. Governments around the World are repressing any protests in a year that hasn’t been easy for the world’s population, when we haven’t yet overcome the crisis unleashed by Covid-19. Weapons like police batons are used unlawfully in actions that may consitute torture and other ill treatment; and modern technologies have been placed at the service of surveillance and espionage, such as the Pegasus spying sowftware is used by many governments against activists. These are only a few of the ways in which our freedom of expression is threatened around the World.

Governments had the opportunity to emerge from the global emergency caused by the pandemic placing human rights and solidarity at the centre of their response to the crisis. But in many cases they did just the opposite: they repressed any form of protest amidst a social, economic and health crisis like the one we are living.

At Amnesty International we have identified how governments have repressed the right to protest: they’ve done so with an excessive use of force by State security forces that are acting with total impunity; repressive and regressive laws that shrink the space to exercise this right; controling and censuring on the Internet, and using discrimination and violence towards women who protest.

Paradoxically, the right to protest had never been as threatened as it is today. Because it is so powerful, protest is seen as a real threat by governments. This is why activitists from around the world are witnessing first-hand an escalation and normalisation of repressive tactics used by governments and security forces to restrict, control and ban protests.

Two examples: Chinese activist Zhang Zhan was imprisoned because she informed during the first days of the COVID-19 pandemic in Wuhan. This citizen journalist was sentenced to four years in prison in December for sharing information on social media on how China was managing the outbreak and she’s been on a hunger strike while in prison and is at risk of dying if she isn’t released urgently to receive medical treatment.

Israel is another country where activism is repressed. Nobody can tell this better than Janna Jihad, who is only 15 and was recently named as one of the youngest journalists in the world and who received threats and was harassed by Israel just beacuse she documented and reported the discrimination and the effects of the occupation in the Palestinian Occupied Territories.

10D is a day for celebration. 73 years ago an important instrument saw the light to improve peoples’ quality of life. But we must remain vigilant because abuses and breaches of the Univeral Declaration of Human Rights are growing. Human rights are defended by exercising these rights and denouncing their violation, wherever they may happen, and whoever is reponsible. Relentlessly.