Is it work becoming a member of an association? Of course it is!

For associations to exist, you need onlookers who applaud and who will drop by once in a while, members who support the association from its grassroots, and activists who dedicate the best years of their lives. 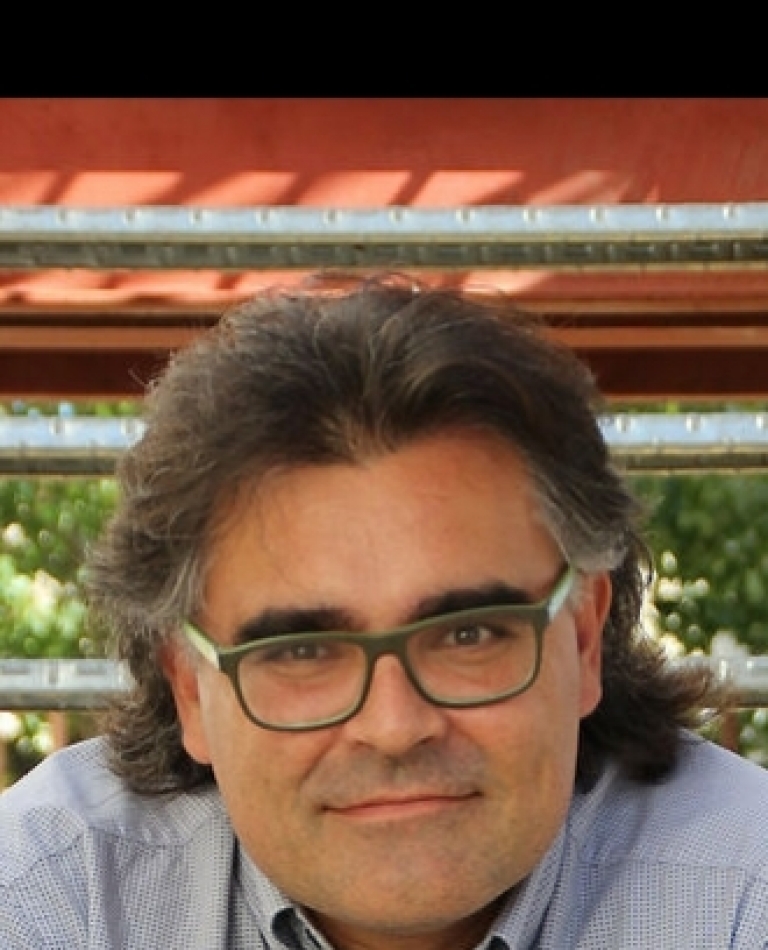 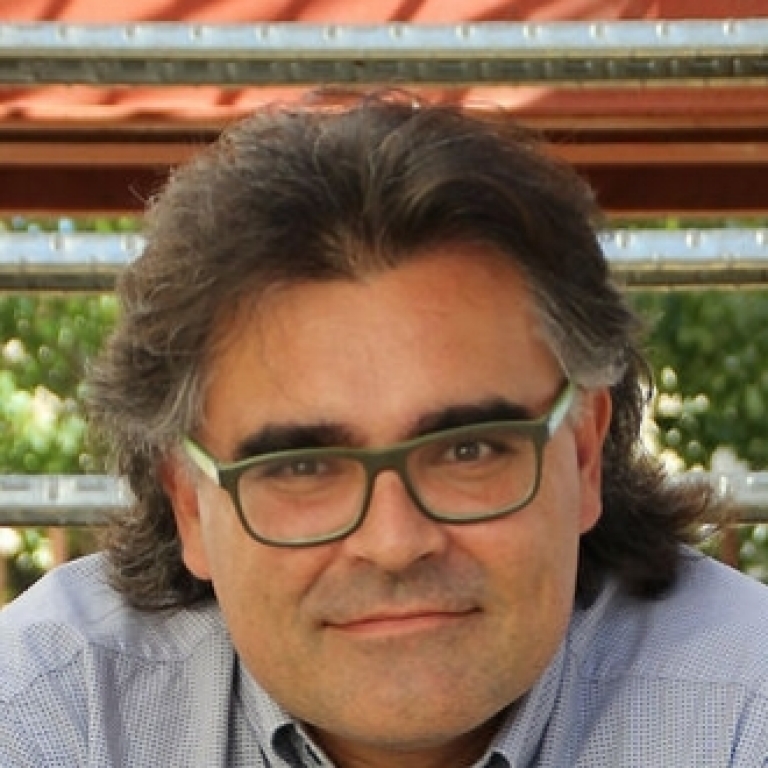 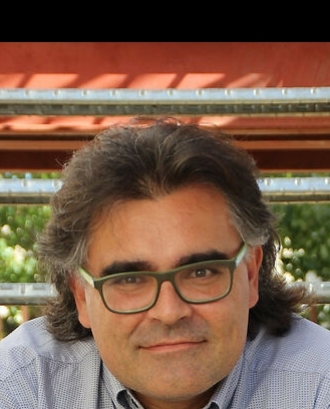 Just as many of those of you who are reading, during my life I’ve participated in countless associations; of all sorts and sizes. In some I participated very actively, in other a lot less so. I’ve tried counting them, but there are so many!

On several occasions I became a member of an association to enjoy a sports or recreational activity. When I stopped doing that activity I would then leave the association and stop paying the fee. An instrumental participant, one could say, linked to the activity I wanted to take part in. The typical “consumer” member that uses the organization for his or her personal interests…

On another occasion, though, I participated in a very intense activity during one month, at a work camp abroad. I was so grateful to the association organizing it that the moment I got off the plane I became a member. To this day I continue to contribute economically, from a distance, I receive their newsletters but I haven’t actively engaged since.

For many years, and until today, I’ve been in many associations participating sporadically in their activities, both at a university level as a professional, and also in my neighbourhood, being an active part of the grassroots movement, A member who pays a fee for years and who participates regularly in the association’s activities.

But the most enriching experience started with a group of friends, when we were very young! We found ourselves becoming involved, without realizing, in civil agitation, halfway between the fields of culture and politics. Conspiring in a bar sitting around a table, with the protection of other organizations we were involved in. We shared dreams of changing things in our neighbourhood; we learnt to plan intensive activism, to assess the outcomes of our actions, without ever having heard of plans, programmes or impact indicators. I still remember a comrade who was working on a project and interviewed me as an example of a “non-formal association”. But soon we formalized and registered our association: with a board, members and even commissions! And a strong will to do big things! After sitting on the board for many intense years, I then moved on to collaborate occasionally in several working commissions and, towards the end, I remained a grassroots member. After my period on the board, the association continued to grow, with new faces, growing every day…and now it even has paid staff, volunteers, offices in several counties and a couple thousand members!

At the end of the day, the associative movement can be summarised in two things: having collective projects and having the will to continue in time. Projects that go beyond personal entrepreneurship, that don’t rely on individual persons; projects with a collective ambition that don’t end upon finalizing a concrete activity. And for associations to exist, you also need onlookers who applaud and who will drop by once in a while, members who support the association from its grassroots, and activists who dedicate the best years of their lives. They are all necessary and useful for the miracle that associations are today.