Let's examine our sense of hospitality

The Jesuit Service for Migrants, in its report ‘Where oblivion lives’, points out that rights and guarantees violations in border control operations in the Spanish southern border are linked to obstacles to requesting international protection through legal channels.

Director of Claver-SJM and patron of the Migra Studium Foundation. 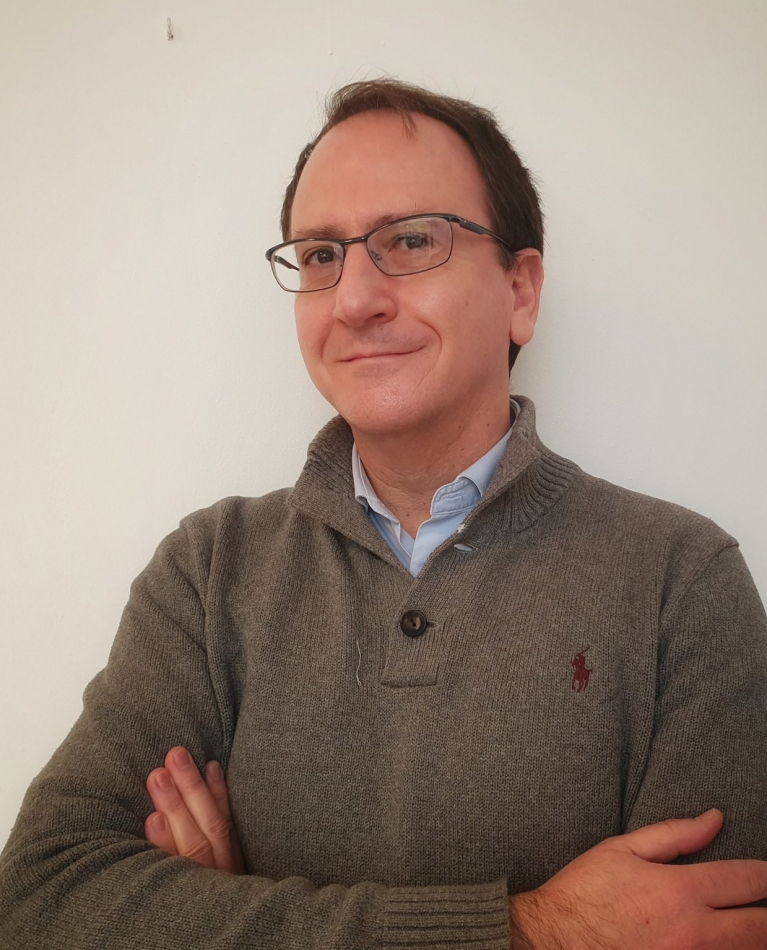 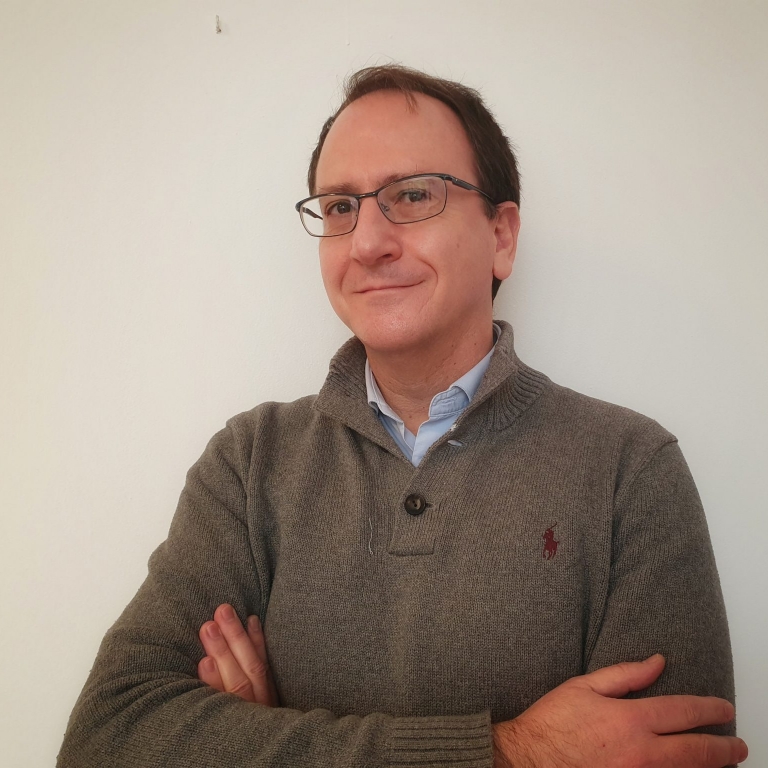 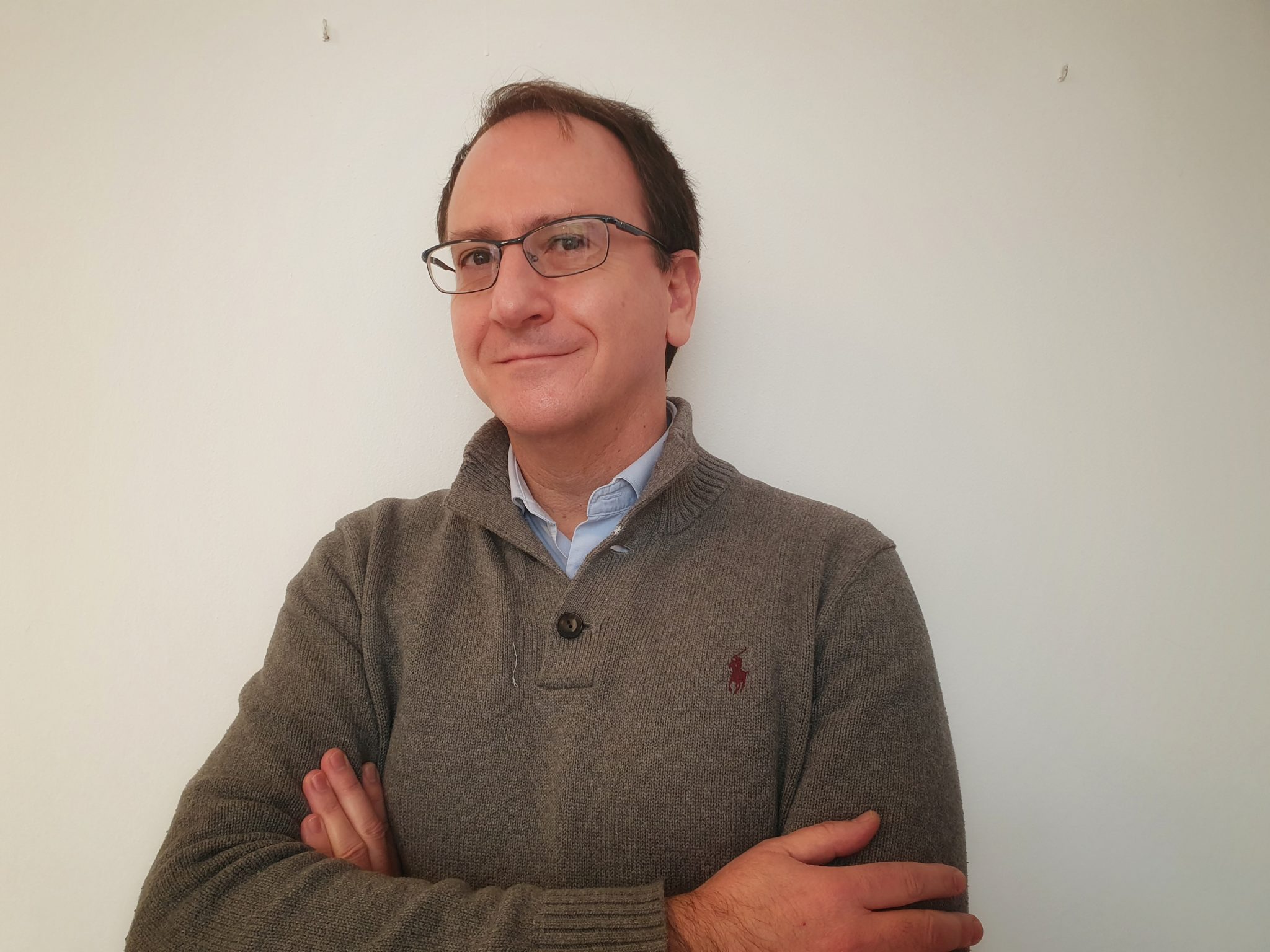 Now that 2022 is over, it’s worth taking a look back and examining our sense of hospitality, because powerful events took place during the year which give us food for thought.

On February 24, Russian troops began the invasion of Ukraine, causing hundreds of thousands of people to flee the country in search of refuge and being wonderfully welcomed throughout Europe: the sense of solidarity fostered hospitality. It’s also true that a more refined examination of this phenomenon is possible. It’s not just about the poorly discerned initiatives that caused more problems than they solved, but about the manipulation that restricted the identification of refugees deserving of our solidarity to those of European origin, beyond even Christian religion or their ease to learn the languages of the host countries.

On March 1 and 2, two thousand young Africans tried to enter Melilla by jumping over the fences. About 850 managed to enter without being turned away and requested international protection. It was an entry prompted by the attitude of the Moroccan Security Forces, which, contrary to what is usual, did not prevent the approach or the jump, but rather seemingly encouraged them as part of a diplomatic battle between Morocco and Spain. The profile of all those who attempted the jump made it possible for them to request international protection, and the application of all those who completed the entry was admitted for processing. That jump remains in the memory as an expression of a “hybrid war”: as the weapon used in a conflict to inflict damage and provoke political change.

On June 24 another attempt to enter Melilla took place. 113 young Sudanese and Chadians managed to enter out of hundreds, maybe a thousand young people who tried, of which 23 lost their lives (perhaps a few more). Again, all those who entered requested international protection and saw their applications admitted for processing. But this episode will not be remembered due to the need for protection to be met with hospitality: some will examine with a magnifying glass the combination of police responses by Morocco and Spain that cornered the young people in a mousetrap, running over each other and causing injuries in many and the death of some; others, on the other hand, will insist on criminalizing those boys by presenting them as extremely violent.

The Jesuit Service for Migrants, in its report ‘Where oblivion lives’, points out that rights and guarantees violations in border control operations in Melilla (and throughout the whole Spanish southern border) are linked to obstacles to requesting international protection through legal channels. The impossibility of requesting international protection according to the law in the police stations of Beni Enzar, in the embassy or in consulates forces people to cross the border illegally to request it in the territory, risking their life and physical integrity and exposing themselves to summary returns. In short, only those who evade the summary return can request protection in Melilla. In the current situation, it could well be said that all the border control devices on the fences, the waters near Melilla and in the smaller squares of sovereignty are intended to prevent them from seeking international protection in Spain.

The SJM aspires to cover all the dimensions of work for justice, accompanying and defending migrants in every stage of the migration process. With its presence on the southern Spanish border, it welcomes them from the moment they arrive in the territory. Through hospitality, it accompanies the processes of reception, integration and citizenship. It’s made up of 10 entities throughout the Spanish territory, among which is the Migra Studium Foundation, born in 2003 in the centre of Barcelona with the desire to be an open door for the reception, the diversity and the exercise of rights of the most vulnerable migrants. This January, the Foundation begins the celebration of its 20th anniversary and culminates the economic campaign launched at Christmas with the aim of raising €10,000 to continue offering reception, training and hospitality.