Lorraine Leete, defender of the rights of migrants and refugees and coordinator of Legal Center Lasvos, denounces the treatment towards migrants who are abandoned at sea. 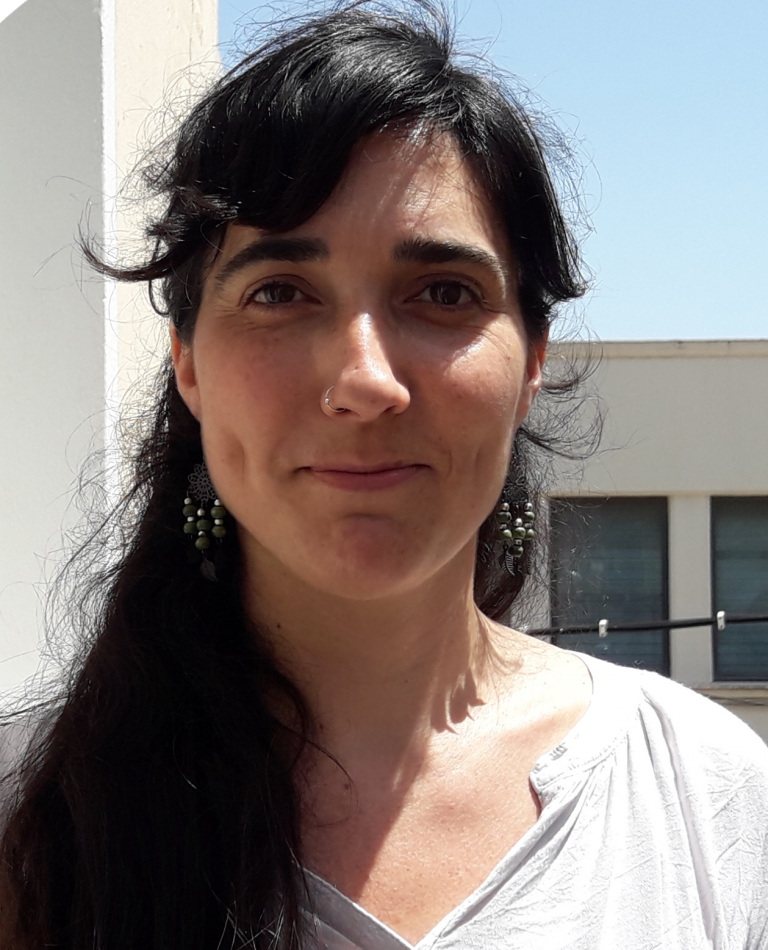 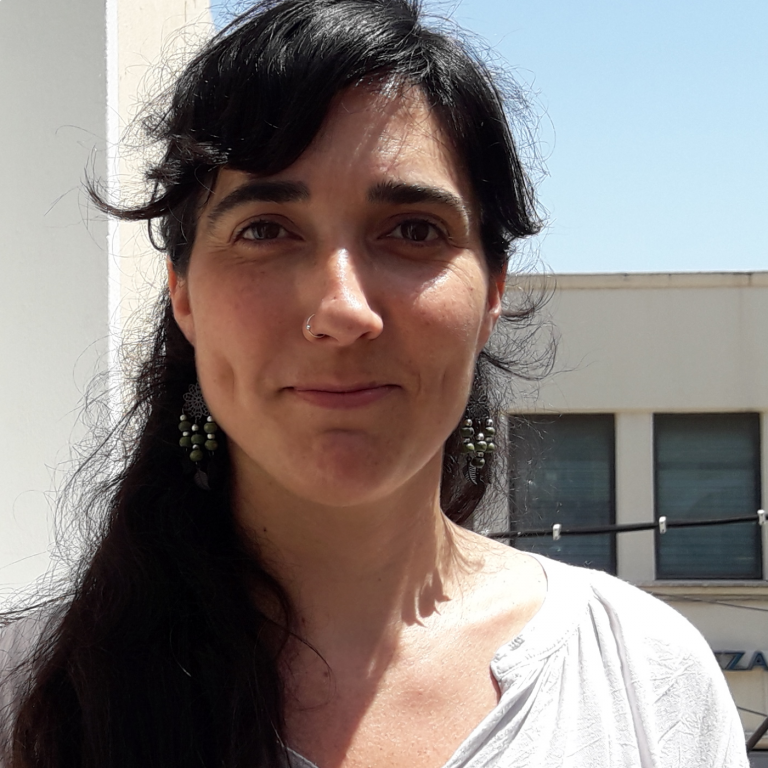 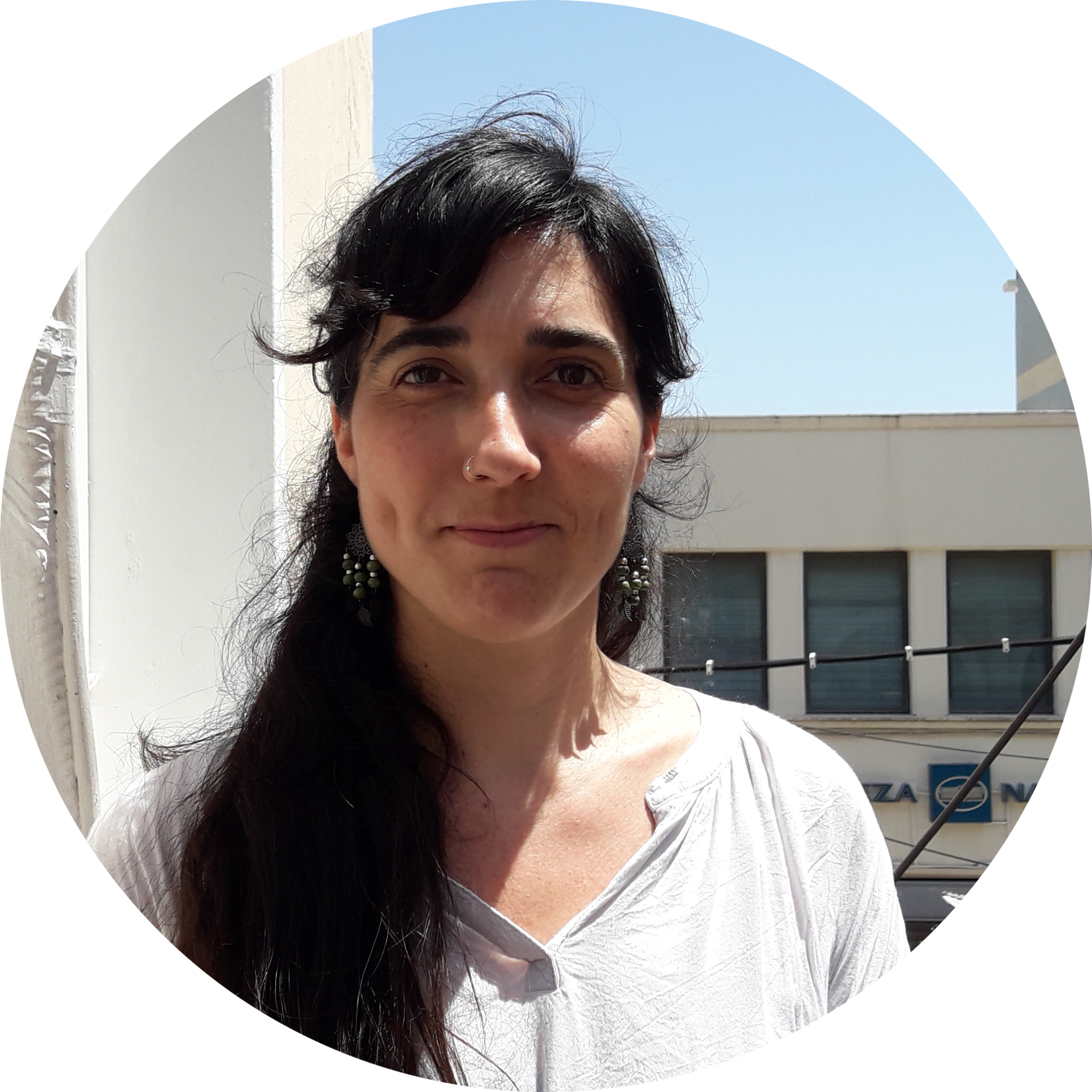 Since March 2020, violent and illegal collective expulsions, known as ‘pushbacks’, have been perpetrated unabated by Greek authorities in the Aegean Sea. There is insurmountable evidence demonstrating that thousands of migrants seeking protection in Greece have instead been hunted down, captured, and taken towards Turkish waters aboard Hellenic Coast Guard vessels, where they are abandoned at sea.
The systematic violence of this murderous practice of pushbacks in the Aegean is not only scandalous, but amounts to crimes against humanity. It is also the logical endpoint of a European border regime that has increasingly prioritised and funded detention and containment through the ‘hotspot’ system, accelerated asylum procedures, deportations, border militarisation and externalisation through deals of questionable legality with third countries. The national response continues to be one of denial, and the European response has been to turn a blind eye: failing to hold the responsible Greek authorities to account.
The fact that thousands of migrants have been, and continue to be, deliberately and systematically abandoned in the middle of the sea, without means to call for rescue, on unseaworthy, motorless dinghies and liferafts, is a new landmark in the erosion of human rights in Europe. It also reveals how pushbacks form part of a Greek and European migration policy: instrumentalising human suffering in acts of spectacular state violence for the purpose of deterring migration, at any cost.

Over the last two years the Legal Centre Lesvos’ work documenting and advocating against pushbacks in the Aegean region has been at the forefront of advocacy efforts to stop push backs and hold those responsible to account. Two cases that the LCL brought to the European Court of Human Rights in representation of survivors of pushbacks are among the first on the subject to be communicated to Greece, passing the first procedural step in the European Court.

Decisions in these cases could set an important precedent for all of Europe. In parallel, the LCL has been providing legal aid to recently arrived asylum seekers, who are at imminent risk of pushbacks. This work is done in a climate where many actors do not intervene, given the risk of arrest and prosecution, because as denunciation of pushbacks increases, NGOs and solidarity actors across Greece are also facing increasing pressure, intimidation and criminalisation for their work. Officials of the Greek government and media platforms continue to tacitly accuse those who advocate against pushbacks of being involved in smuggling networks themselves.

Nevertheless, the efforts of organisations reporting on and advocating against these illegal pushbacks have undoubtedly contributed to a shift in public discourse: the director of the European Union’s Border Agency, FRONTEX, resigned earlier this year after reports revealed how FRONTEX actively covered up pushbacks of the Greek authorities; the Council of Europe Human Rights Commissioner has denounced Greece’s practice of pushbacks, and the UN Special Rapporteur on human rights defenders denounced the escalation of criminalisation of actors involved in advocacy again pushbacks.

These statements mark an insufficient yet significant step in what necessarily must be a coordinated European wide effort to obtain accountability for and an end to the ongoing cruel and violent attack against migrants, inherent in maintaining Europe’s borders.

How do the conclusions of the Conference on the Future of Europe affect to the third sector?
By Gabriella Civico
Educational leisure and sociocultural action as tools for community work
By Eva Palasí
The democratization of culture
By Esteban Marín Pérez
In the context of multiple crises, mental health should take centre stage
By Jackie Mellese
More articles
Opinion
Opinion
News
News