It is good that climate emergency is starting to appear on the political agenda and in the media, but it will continue to be of little importance unless it goes together with a clear and immediate change in direction. 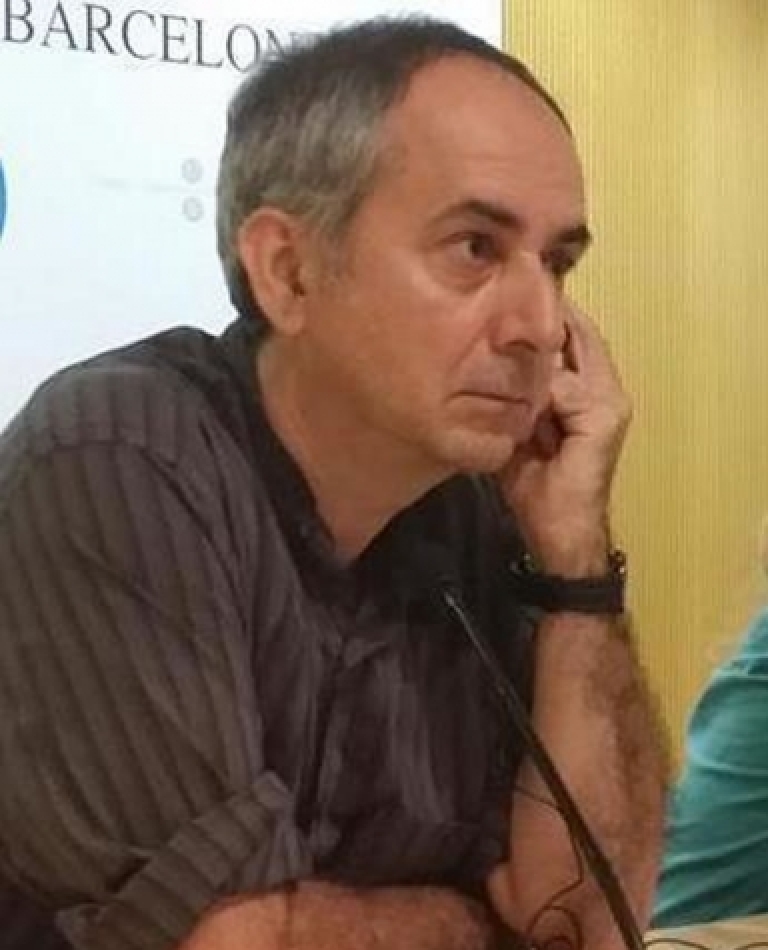 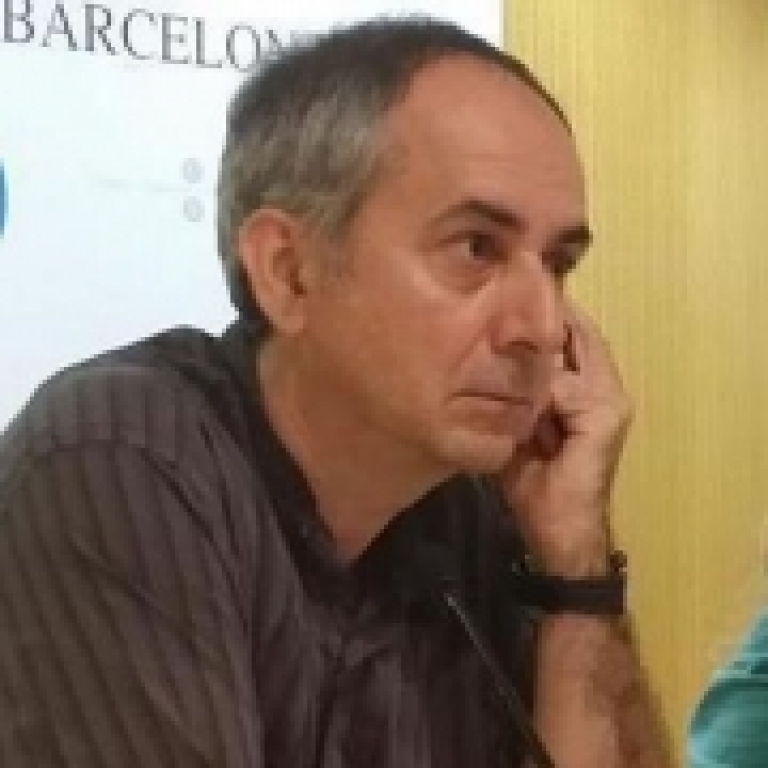 In recent months, new movements have emerged on the five continents to face the climate and environmental emergency. For decades, human intelligence has known where the current pace of development is taking us. These decades should have been crucial to make an orderly and fair change in direction; but time has been lost, pushing us to the limit.

These movements, pushed by reports such as the most recent report by the Intergovernmental Panel on Climate Change (IPCC) all stress the time factor. Avoiding uncontrollable, catastrophic and irreversible events means acknowledging the situation and taking action today, in a drastic and sustained manner and for the next decade.

Last April, tens of thousands of Extinction Rebellion activists, the movement that emerged in the United Kingdom with the aim of promoting non-violent civil disobedience, blocked several points in central London, with more than 1,000 ending up arrested. The action was part of an international call seconded by hundreds of local groups around the world, including in Catalonia.

At the same time, at the start of the year, the Fridays for Future movement gained momentum, inspired by the protest and message of Greta Thunberg, spreading from high-school to high-school and from city to city in every corner of the continent, with several “climate strike” actions.

Shortly after the large mobilizations in the United Kingdom in April, the political class gave in to social pressure and several declared a climate and environmental emergency, in Scotland, Wales and in the British Parliament. They were merely political and symbolic gestures, but also a signal that things will never be the same from now onwards.

It is good that climate emergency is starting to appear on the political agenda and in the media, but it will continue to be of little importance unless it goes together with a clear and immediate change in direction. It is urgent to change the current models of energy and food production and consumption, and our transport model; we need to end the housing and tourism bubbles, and much more.  We need a world with less energy and material consumption, a world that is fairer and focused on persons and the living beings on this planet.

Until these changes happen, the rebellion for life will grow. Because the clock is ticking and every day that passes is a day with a direr climatic and social prospect. Only people will save the people and we must do everything in our hands to try changing things.

The democratization of culture
By Esteban Marín Pérez
In the context of multiple crises, mental health should take centre stage
By Jackie Mellese
Pravin Mutyal: "Awareness-raising is important in ensuring people with HIV have equal access to their human rights and opportunities"
By Pravin Mutyal
Migrants abandoned at sea are proof of the violation of human rights
By Lorraine Leete
More articles
Opinion
Opinion
Interview
Opinion