The politics of love and ‘I am because we are’

In a country full of racism, classism, coloniality and exclusions, aren't large doses of love essential to overcome them? Is it not necessary to remind ourselves every moment that ‘I am because we are’?

Colombian writer. He was exiled in Barcelona for several years and during that time he was part of the Taula Catalana per la Pau i els Drets Humans a Colòmbia and linked to different organizations that work for peace and human rights. 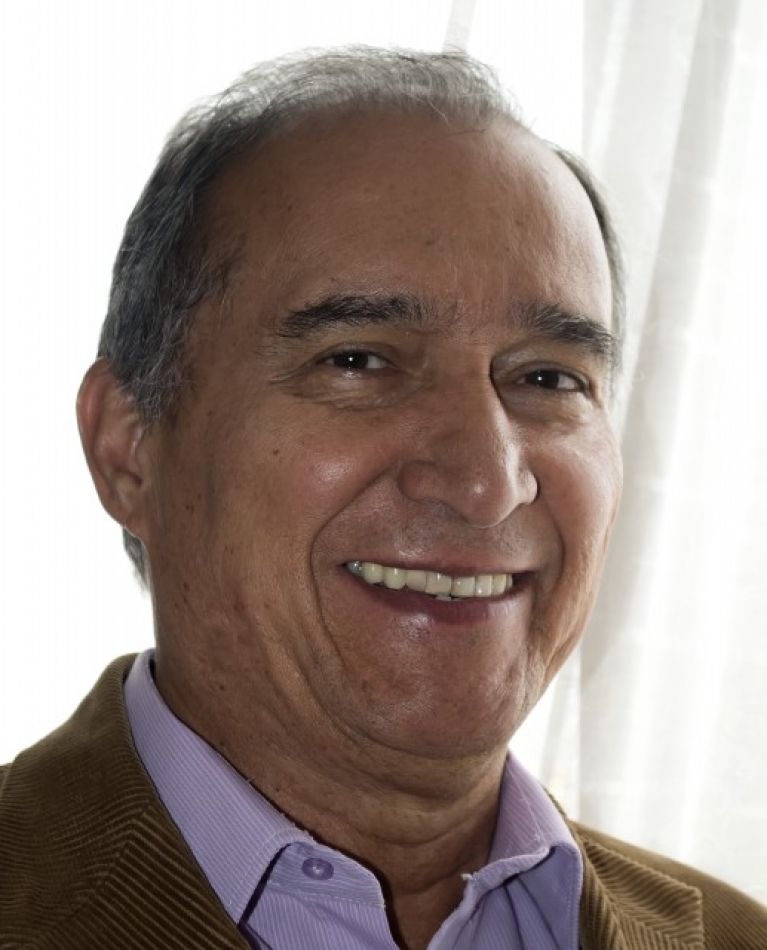 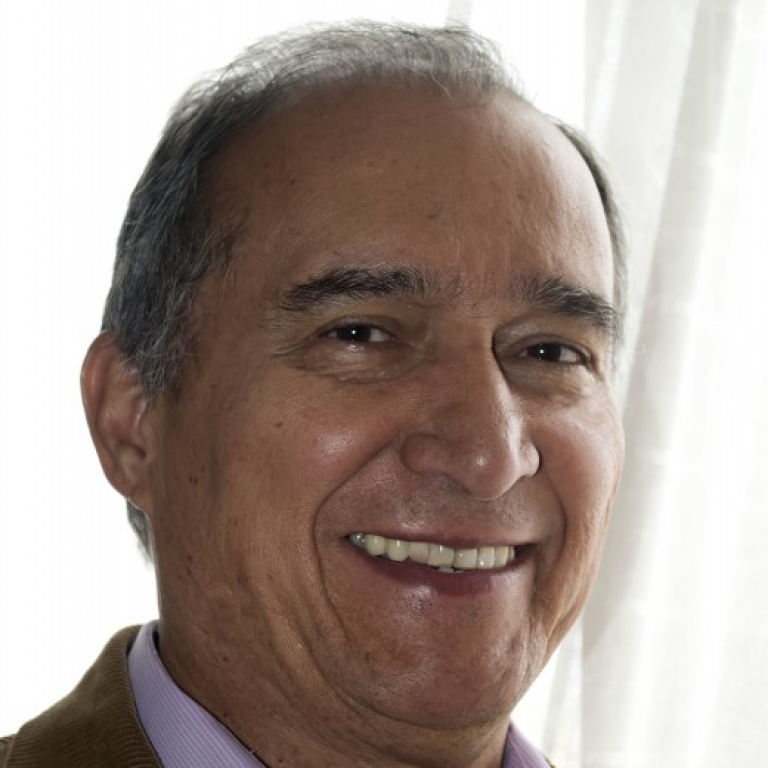 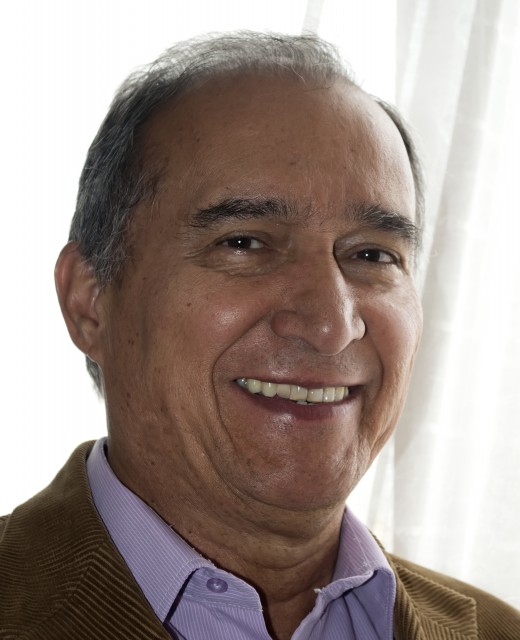 The politics of love is one of Gustavo Petro's strong ideas. 'I am because we are' is the content and the name of the political movement of Francia Márquez Mina. The confluence of these two thoughts is one of the most important peculiarities of this presidential formula chosen by Colombians to preside over their first popular government.

In the indescribable Garcíamarquian reality of the last seven decades in this country, in the excesses of its corruption and decomposition, in the drift that multiple forms of violence and illicit economies took, in those swamps of hatred and violence to which we have arrived and in the adverse conditions in which the electoral campaign took place I perceive that the confluence of these two thoughts played an important role in their political triumph.

For many of their followers and sympathizers, the question was not whether the elections could be won but whether the elites would recognize the legitimacy of their victory and let them take over the government. Because it was a battle with the entire oligarchy and the establishment, with the powers of the state, of money and its political agencies; because the President, the Commander-in-Chief of the Armed Forces, the heads of the state control agencies intervened against them and because they both received death threats. There was an armed strike by the paramilitaries in many municipalities and departments. There were unjustified arrests of young people who went out to the protests of the last national strike. Fraud in the counting of votes was feared. A coup was feared. An assassination was feared.

In this political and moral climate, the politics of love and ‘I am because we are’ generated feelings and energies that helped maintain hope, opened doors and built bridges of attraction. For millions of people excluded throughout history, for the victims of the armed conflict, of racism, of the coloniality of power, perhaps intuitively, without being fully aware of it, these ideas exerted some seduction. For many who did not share the proposals of the Historical Pact, but did not accept continuing towards the abyss either, those strong ideas perhaps contributed to decreasing hatred and prejudices a little.

For some, these two expressions may not be important, may not imply much, may be just another slogan like so many others, an ornament to the narrative without a special meaning. But let's try to reflect on some questions.

In a country with so many hate speeches, massacres and permanent assassinations of social and environmental leaders and fighters for peace, doesn't the invitation to love play an important role?

In a country where the right and the left are just beginning to reconcile, aren't megatons of love, politics of the heart and ‘I am because we are’ necessary?

In a country full of racism, classism, coloniality and exclusions, aren't large doses of love essential to overcome them? Is it not necessary to remind ourselves every moment that I am because we are?

Here, where the State has inheritances, customs, inertia and hyper-armed apparatuses that don’t recognise the rights of others nor of nature, here in a society that calls itself Christian, that worships Jesus, that prays every day, is it trivial to invent a politics of love?

The feeling of loving, which is the recognition and acceptance of the other as legitimate in our coexistence, is something that attracts, that disarms spirits, creates sympathy, unleashes synergies. ‘I am because we are’ invites ‘I am because you are’, invites us, invites being together, reciprocity, building together. It means living in cooperation, in a relational paradigm and not in the ruthless and savage competition of speculative and rentier capitalism. It is reversing the negation of the other. It’s the synthesis of the worldview of ‘vivir sabroso’ (living well). It's taking back the community. Taking back cultures, worldviews, the original and black peoples that continue to be denied since the colony and until today in the republic.

If that confluence of the politics of love and ‘I am because we are’ constitutes a current that takes hold in the members of the Historical Pact and in the social movements, if it gains ground in the political culture of the country, if it illuminates as far as possible the resolution of the tremendous difficulties that this government will face, if it’s taken into account and balances to some extent the pragmatism that any governability requires, this government will mark a qualitative difference with all the other governments of the world, both on the right and on the left.