A whole new world of opportunities has opened up to fundraisers in the non-profit sector after the economic crisis, writes Irene Tarradellas.

Director of the Corporate Alliances and Fundraising Area at the Fundación Secretariado Gitano. She worked for several years in the Strategic Consultancy sector for the private company PwC and in the area of Development Education at UNICEF Madrid. 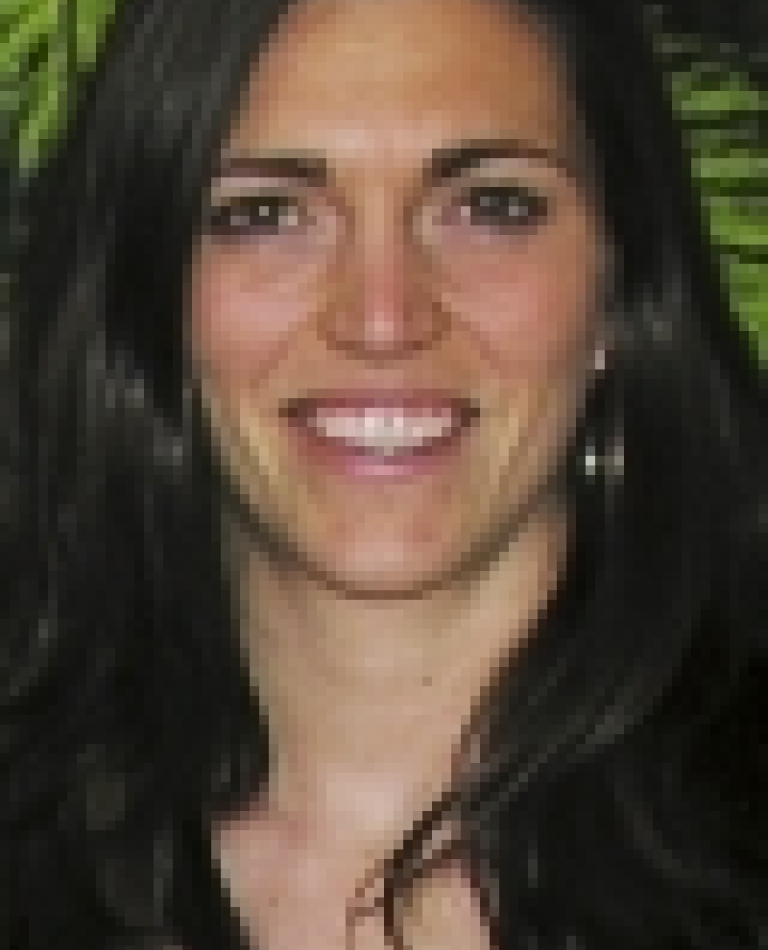 The need for (private) fundraising is currently on the agenda of all Spanish NGOs (I say Spanish because in other countries like the UK or the US there has been a different culture of solidarity for centuries). The Spanish non-profit sector has always lived off public funds, from the State and locally, with the exception of some organizations that also receive some European public funds. The general view in the Spanish non-profit sector, until recently (and some continue to firmly defend this idea) was that it made total sense for the taxpayers’ money to mainly contribute to supporting the activities of NGOs. This means there were just a few organizations –most of which are large and linked to the Church, or members of international organizations – that worked to raise private funds right from the beginning (or almost).

With the crisis, the non-profit sector in Spain has come up against great hardships, precisely because of the dependency from public funds. During the worst years of the crisis, subsidies for NGOs dropped, in some cases, up to 50%, leading to a situation of high alert in the sector, and forcing many small NGOs to merge or being absorbed by larger ones, so as not to disappear. And those that did manage to survive have gone through some tough years when it comes to financing and sustainability. It is in this context that a general interest arose to do private fundraising so as to gain a social basis of people and companies that could support their cause, while also diversifying these entities’ funding sources and bringing to them new forms of sustainability, making them less dependent on the structural situation of the public economy. This interest has been so widespread that we can already start talking of a strong diversifications of organizations doing fundraising today: it is no longer just international cooperation organizations or social action ones, but also organizations working for the environment, medical research, culture, etc have started to do this.

When looking at private fundraising we can identify two main targets for the non-profit sector: companies and individuals. Let’s take a look at some elements of fundraising in this country:

On the one hand, we address companies normally using the fact that Corporate Social Responsibility has, for some time now, become fashionable in the Spanish private sector. It started off as a trend seen in larger companies, which made purely philanthropic donations to NGOs amidst a lot of publicity to portray themselves as being responsible and committed to society (even if in many cases this was only face washing!). However, nowadays the discussion on CSR has not only expanded into all sorts of companies –small and large– but very rarely do NGOs manage to get direct donations from companies. Today, doing fundraising with companies means having a clear segmentation of who we are targeting, having a minimum knowledge on the company’s core business and its focuses at a level of social responsibility, building relations based on trust, making collaboration proposals that will bring an added value to both sides and where companies are a key element. This forces NGOs to report and measure KPIs for social impact, and to be extremely transparent, etc.

On the other hand, we usually target individuals to ask them to support our cause by becoming members of the organization through small periodic contributions. We are all tired of being stopped in the street, exiting the metro, or at the entrance to a shopping mall by young men and women wearing a vest and asking us to become a member of this or that foundation. One could believe that face-to-face (F2F) is an obsolete system, but the truth is that 50% of new individuals joining an organization as members come via this capture method. In any case, due to the growing trend of potential donors who can commit more in the short time than in the long time, and with the digital revolution happening in society, there is a wide range of new fundraising opportunities through new techniques and new channels: crowdfunding, Solidarity SMS, collecting signatures on platforms such as Change.org or Avazz, solidarity sports events such as Intermón Oxfam’s Trailwalker, actions via social networks such as the Ice Bucket on Facebook, etc.

Ultimately, a whole new world of opportunities is opening up to fundraisers in the non-profit sector. In the next few years we shall look at how we have used these opportunities and got something out of them.

Colombia: Why do they slaughter us?
By Julia Matildelina
Phasing out plastic is everyone’s responsibility
By Rosa Garcia
Is it work becoming a member of an association? Of course it is!
By Roger Buch
Say their names here too
By Clara Asín
More articles
Opinion
News
Opinion
News