Say their names here too

The CIE are one of the most absurd and petty immigration control structures, where people are held in irregular situation, up to 60 days, for deporting them later. 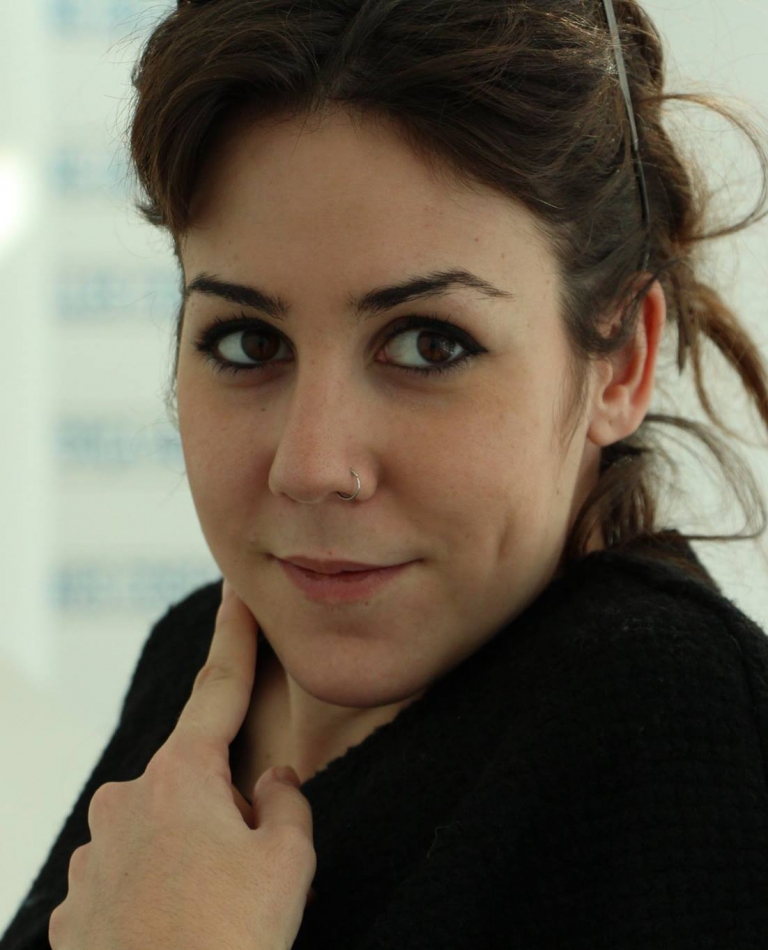 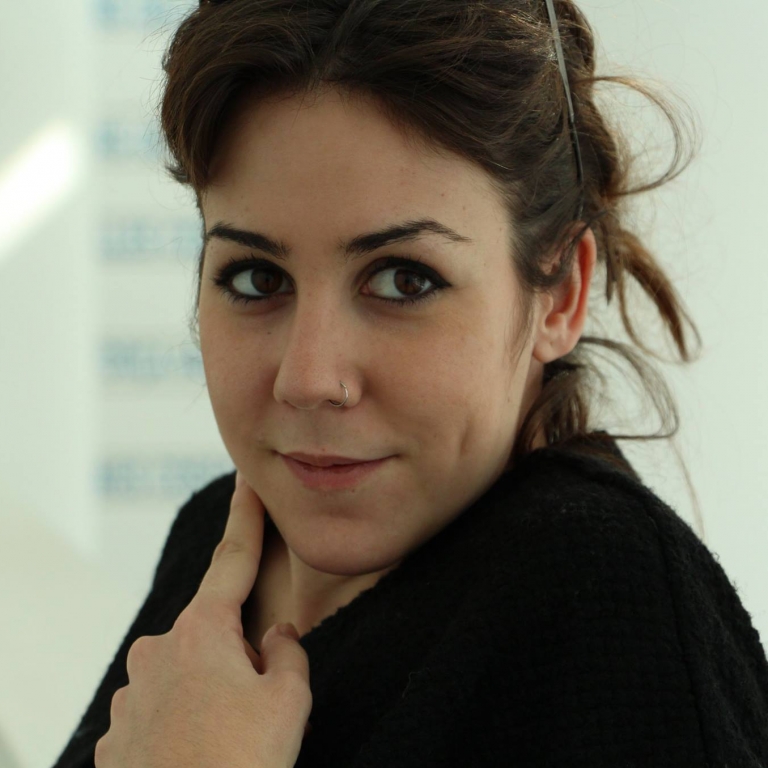 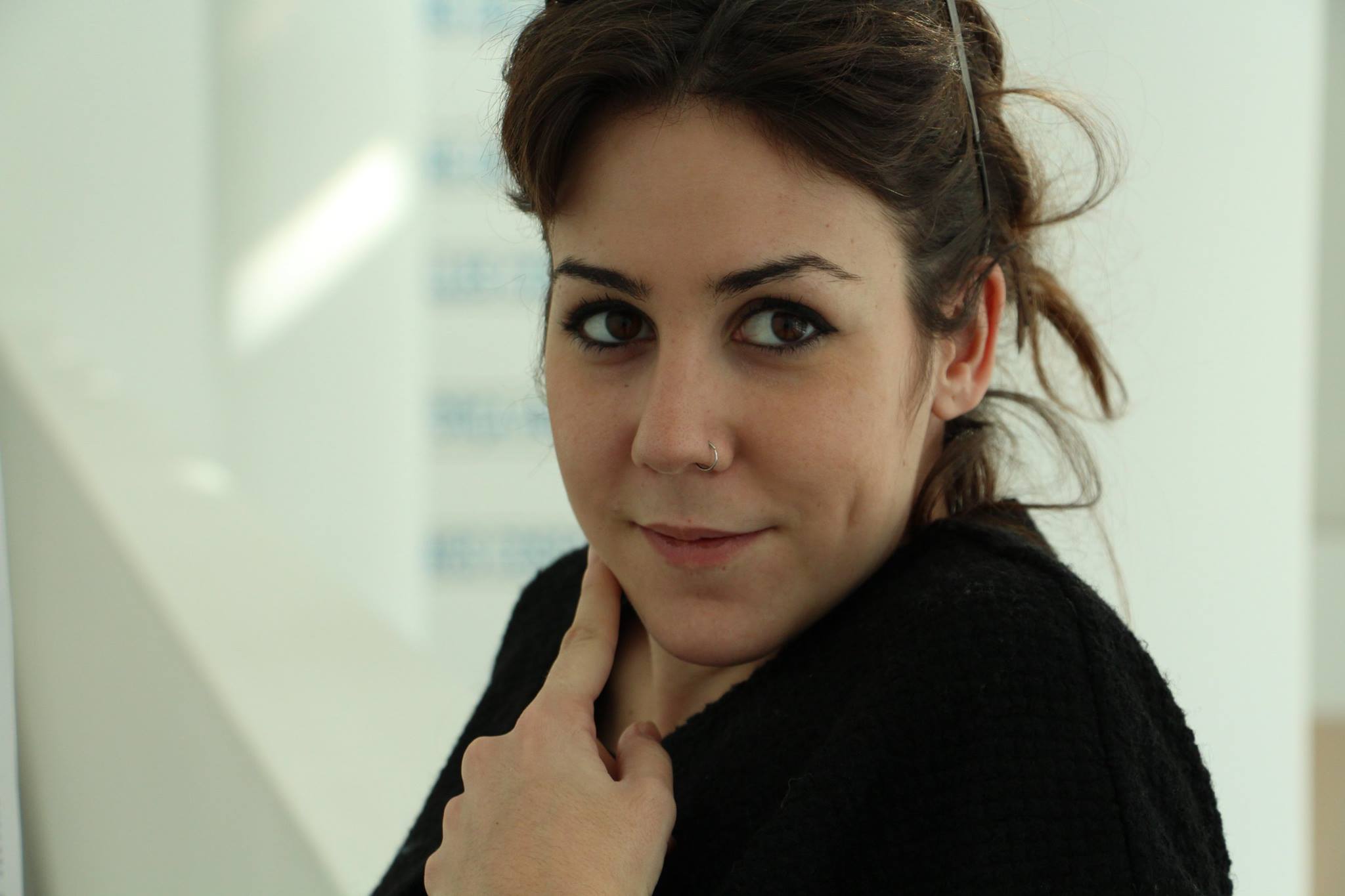 Millions of people are currently fighting Covid-19. Millions are investigating, managing and ensuring the protection of a part of the world, the part of the population's mental hemisphere: the global north. Here in Catalonia, while millions of people discovered the feeling of uncertainty, insecurity against of the pandemic, the immigration detention center (CIE) of Barcelona held against his will dozens of people, under deplorable conditions and in risk of infection. In full pandemic, Mundo en Movimiento, included in a report the ethnic profiling arrests and negligence. From Tanquem els CIE, we denounced the attack on an internee by the national police while being held. At the CIE in Valencia, the comrades denounced the situation of overcrowding and unsanitary conditions in which the internees were found. And so we could continue with dozens of examples just in recent months.

We can say, with all certainty, that we have witnessed a racialization of the pandemic. The virus doesn't discriminate, but Europe, Spain and Catalonia do. Therefore, until May 6th, these centers of shame and death were'nt emptied. When we say death, we mean the 14 people who have lost their lives in police custody in its 35 years of existence, and they have also produced thousands of rights violations. The CIE are one of the most absurd and petty immigration control structures, where people are held in irregular situation, up to 60 days, for deporting them later. Here we would also have to say their names and remember them, of the dead and of those expelled, because in the middle of the pandemic we have witnessed an outbreak of solidarity over the murder of George Floyd in the United States, revealing that society is concerned about racism. But here we also have many killed and affected by European racist policies, pioneers in the system colonial that survives and crosses society. It should also be remembered how in the peak of contagions and sanitary collapse, the center for the temporary stay of Immigrants (CETI) of Melilla retained 1,600 people, while its capacity is 780 people. Many of the internees began a hunger strike until their liberation. Some of them sewed up their mouth as a protest act.

It is urgent that more people, more groups and more institutions, say their names, joining the fight to close the CIE in all around spain, and every time there is a racist aggression, such as the burning of temporary settlements in Huelva, the rage broke out. A explosion of solidarity. Comrade Edith Espinola, from the campaign of Regularizazion Ya, a campaign for the regularization of migrants and refugees, to protect their rights against the health emergency, explicitly requested the closure of the CIE.

As Camus said in 'The Plague', as a metaphor for the fascism that plagued Europe, “If the epidemic didn't stop by itself, it was certain that it wouldn't be defeated by the measures that the administration had imagined”. Well, thus, we ask that collective push, the ultimate push so that these centers don't are reopened, that it doesn't depend on the Institutions that engendered these structures, the Ley de Extranjería and that they have allowed the beast to enter until inside.

Meanwhile, we show respect to the deceased persons in the CIE in Spain, a racist and colonial country, which has to repeal its current immigration legislation and in which justice acquits murderers who shoot people while they try not to drown, as in the case of Tarajal. And also the one who censors images of death each day in its costs so that the white collective imaginary doesn't bear the guilt of the murder, capital sin. We are millions of people fighting racism in Europe, from the collectives, from our white privilege, from solidarity, from the common struggle: the struggle for life. #RegularizaciónYa and Say their names here too:

Trans Rights: One step forward and several leaps back
By Rikki Nathanson
Every day is the day to take down the dirty industry that destroys our environment
By Namrata Chowdhary
5 things we can learn from conscious consumerism
By Toni Lodeiro
Intergenerational know-how exchange to boost knowledge
By Raquel Pérez
More articles
Interview
News
News
Opinion