The reform of the regulation respects the right of young migrants to integration and participation in our society. 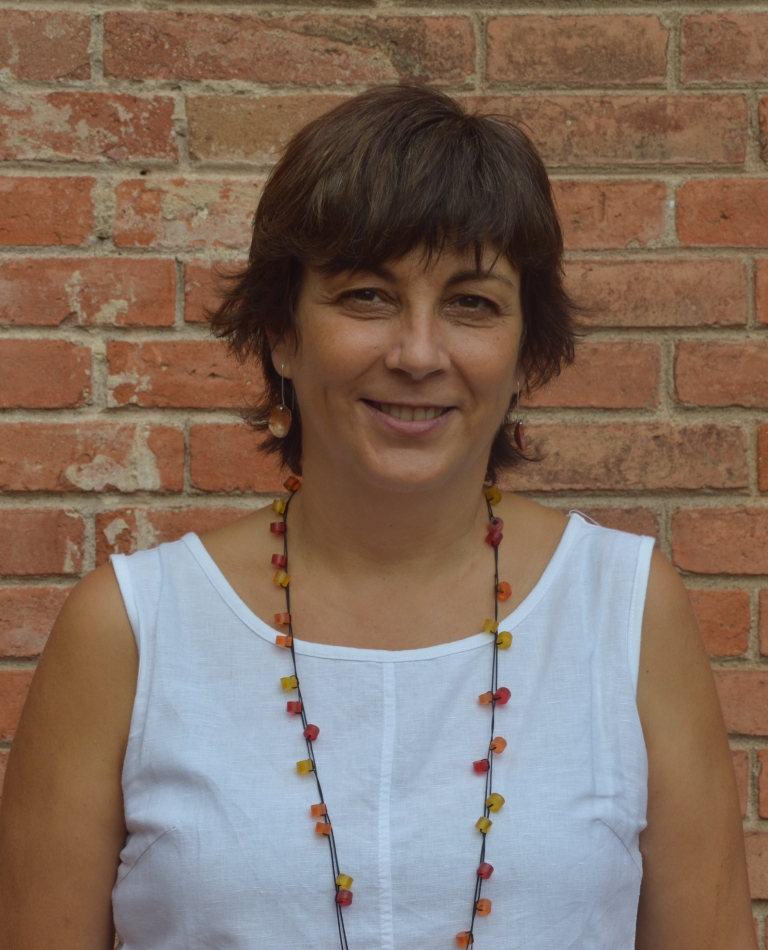 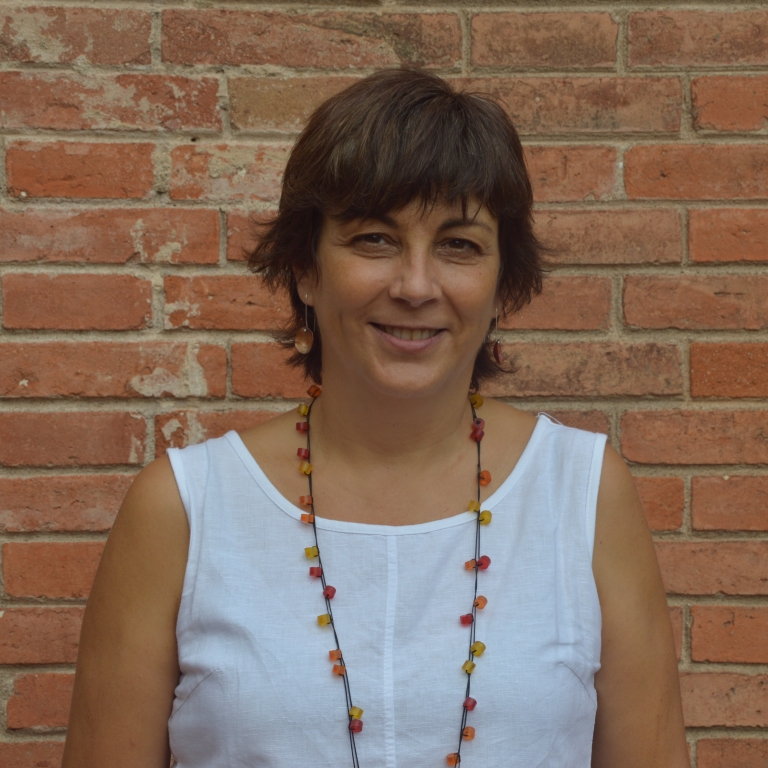 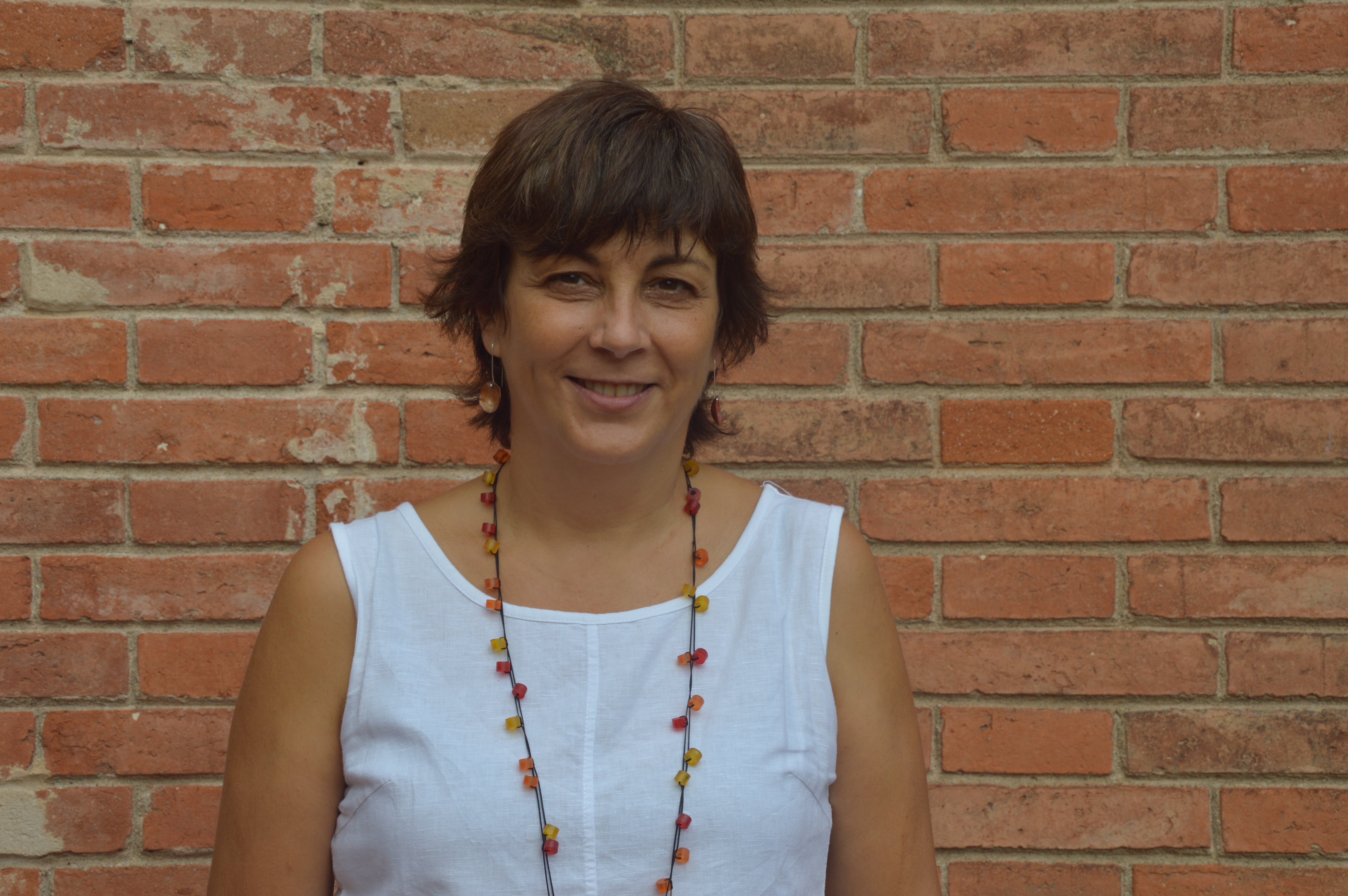 The organisations that accompany young ex-wards of the state in their process of emancipation are celebrating the recent approval of the royal decree amending regulation 557/2011 of the immigration law in relation to the legal regime of foreign minors and ex-wards of the state.

With the improvements that have been approved, the lives of these young people will be a little less difficult. Until now, for a young migrant, leaving the child protection system meant having to deal with a constant barrage of bureaucratic procedures, some of which even affected them as minors. The deadline for the Immigration Office to initiate the documentation procedure is now 90 days. Until now, it was 9 months. This is a very important point as often young people have completed their guardianship without documentation, which prevents them from accessing any rights (not even receiving benefits or financial aid): if they haven’t had the support of social entities, they have found themselves in situations of homelessness and lack of documents.

The process of renewing their documentation has also become less cumbersome. On the one hand, now it’s not necessary to renew it every year but every two years, and every three years in the case of minors. On the other hand, benefits and social assistance are accepted as demonstrable income. In addition, the minimum indicator they must demonstrate is the Minimum Vital Income (€469.93). Until now, the demand for the second renewal was an income of four times the IPREM, the Public Income Indicator of Multiple Effect, which is €564.90. This was one of the biggest injustices of the system, as it required young people aged 19 and 20 to have an income of €2,259.60 when they didn’t even have a work permit.

I won't go into detail on the improvements. I will only highlight the last and one of the most important: all young people from the age of 16 will have permission to reside and work. The requirement to submit a full-time job offer for one year has been removed. An offer which, unfortunately, given the situation of the labour market, few young people can access today.

This reform is a response to a long-standing demand for equal opportunities for ex-wards of the state. They won’t have to give up studying to try to get a job offer that opens the doors to documentation. Now, these young people can plan their future like any other young person of the same age. They can decide to improve their training or professional qualifications, while at the same time they can enhance their competences and skills by working (for example in dual VET programs) or they can take advantage of job offers, even if they are part-time, while they continue expanding their training. In many cases, this work will allow them to support themselves and no longer have to depend on social assistance.

Getting out of this dependence helps young people improve their self-esteem and self-confidence. As a society, we will also gain if we open the doors to them as equals and offer them a dignified future. We will be a more plural, diverse, inclusive and equitable society. Social organisations like ours are committed to this model of society.

The democratization of culture
By Esteban Marín Pérez
In the context of multiple crises, mental health should take centre stage
By Jackie Mellese
Pravin Mutyal: "Awareness-raising is important in ensuring people with HIV have equal access to their human rights and opportunities"
By Pravin Mutyal
Migrants abandoned at sea are proof of the violation of human rights
By Lorraine Leete
More articles
Interview
News
News
News