The third sector is the key to empower migrant communities

Back in my country I was a feminist and a trade unionist, a political activist. Once I settled  in Catalunya, in the late nineties, I started as a spokesperson of Papers i drets per a Tothom association.

Norma Falconi is a migrant worker, a trade unionist and the spokesperson of Papers i Drets per Tothom. 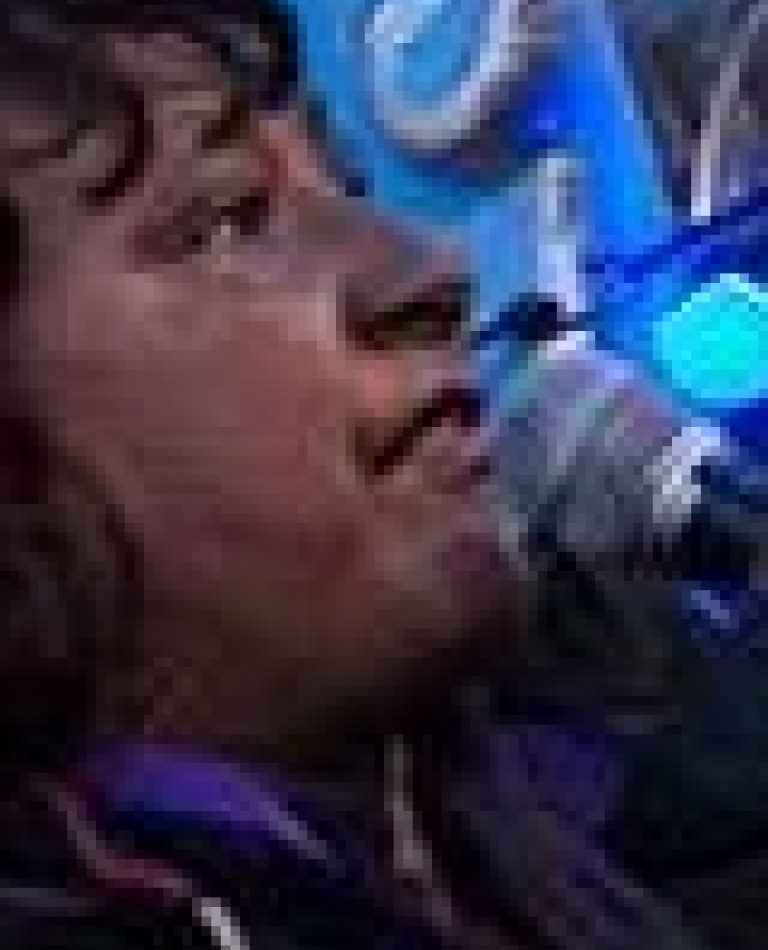 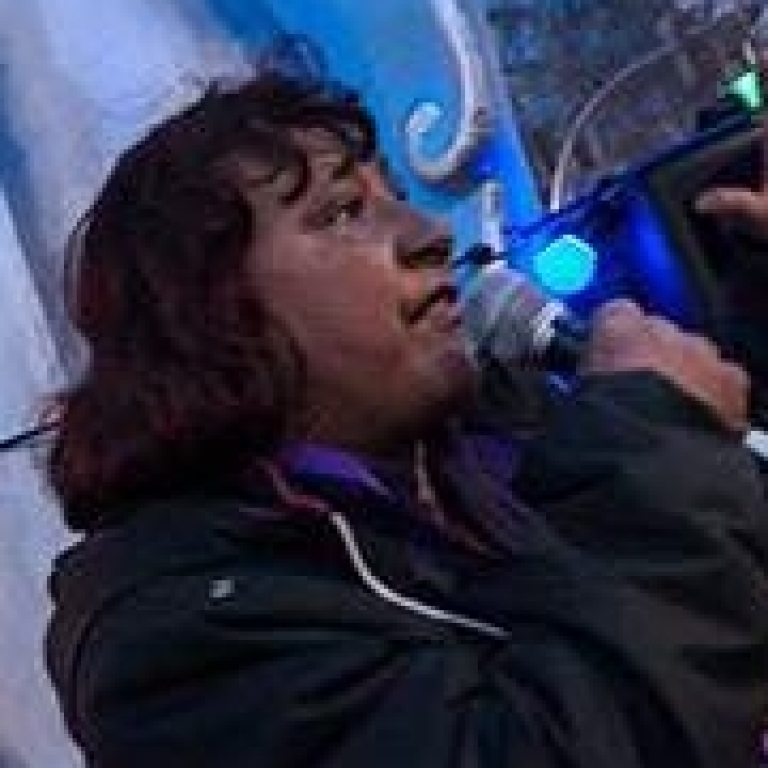 We started in 1996. Back then we were fighting to help those migrants with or without papers. In the nineties there were many Russians and Bulgarians who were out living in the streets of Barcelona, and we ask the Catalan government to offer them a place to stay. We as migrants became aware of our need to create an official organization to defend our rights.

In 2001, Partido Popular (PP), which was the ruling party, wanted to expatriate all the migrants in Murcia. Most of them were Ecuatorian migrants who were season workers in the Spanish fields. The Ecuatorian migrants decided to close themselves in churches to protest and to avoid their expatriation. For us (migrants in Catalonia), this was a source of inspiration: on that same year we took the churches too. We wanted to enter the cathedral, but the priests didn’t allow us to do so.  We were in churches, 10 of them in Barcelona and the other one in Cornellà.

We wanted to have the right to be legal and our closure aimed at changing this situation. At first we thought it would only last some few days, but we ended up staying in the church for three months. In 2001, a bigger and broader wave of migrants worldwide came: many Nepali, Pakistani, Moroccan, Bengali migrants and so on. I discovered in my arrival is that here in Catalonia and in Spain there are some migrants without papers who have to go through very harsh situations.

Jose Luis Rodriguez Zapatero was in power, and during his mandate he stated that, to become Spanish citizens migrants needed to prove they had a contract and 3 years of previous residence in Spain; they also had to prove their name was in the register of inhabitants, which is particularly hard in Catalonia (contrary to what happens in Andalusia, for instance: there it is easyier to be in the register).

In 2001 we won our legal papers, not only in Catalonia but in Spain: a whole a regularization was opened. Our luck didn’t last long, though, and soon afterwards we had to fight again for what we migrants from de Papers i Drets per tothom association wanted: legal residence in the country without the need to  be part of the inhabitants register, the need to have a job contract and the need to have a house contract.

The problem was that some of these Asian and African countries are federal English colonies, and therefore there is no “central state” to ask any official papers to.  For this reason, Nepali, Indian and Pakistani migrants spent a week protesting in front of the consulates of their countries. And they finally won their rights to the official papers that the Spanish government required from them as migrants.

In 2009, the then ruling Catalan political party Convergència i Unió decided to end what we had achieved: the chance to be in the register of inhabitants without the need of a renting contract. From 2009 on we have also managed to free ourselves from the fees the Catalan government used to charge us migrants for the residence and the family reunification reports. Since 2017, we no longer pay any fees for handing the mentioned reports.