Time to decide. Leave no one behind!

We believe the pandemic has shown the big gap most of the european countries have regarding human rights and has made visible all the inequality that the system has fostered and taken advantage of for years.

Journalist and activist. Using communications for social change. After many years as a news journalist, now I choose activism and learning from others to explain the different realities that compose the world. 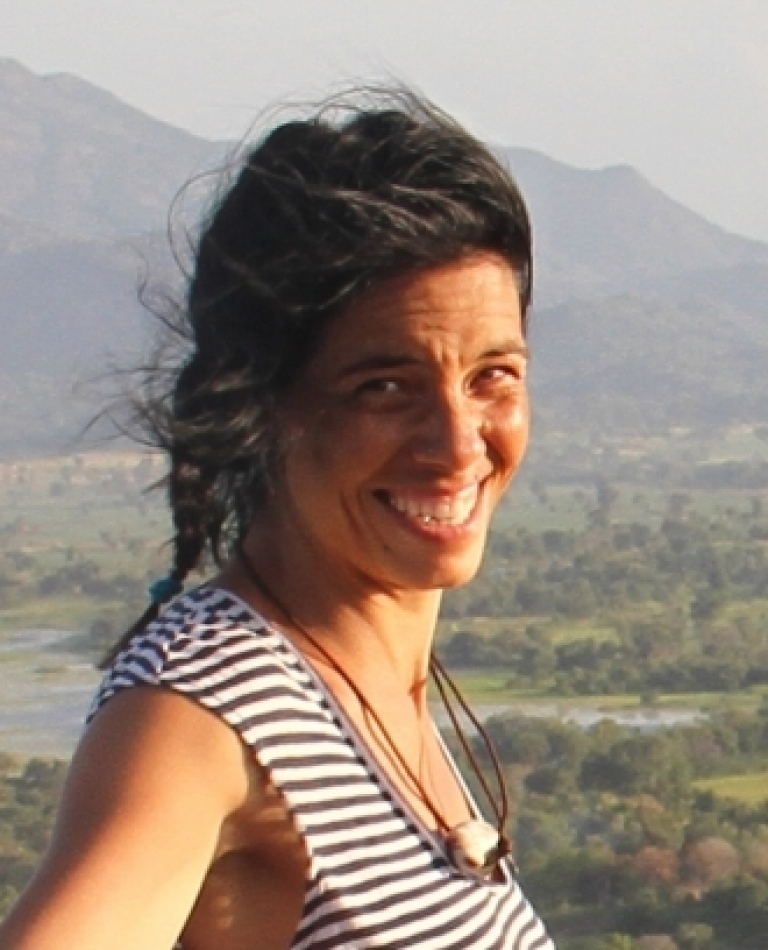 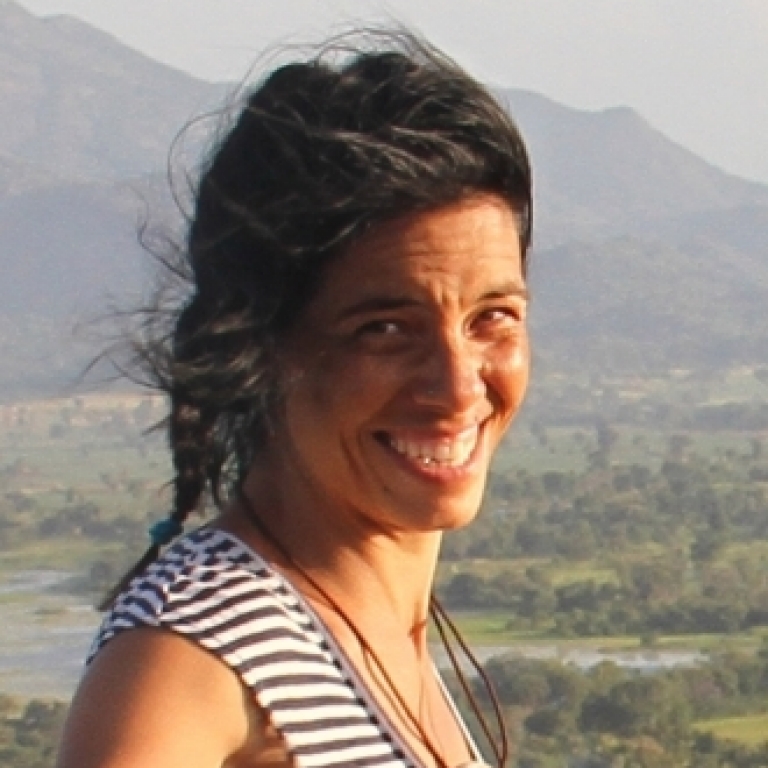 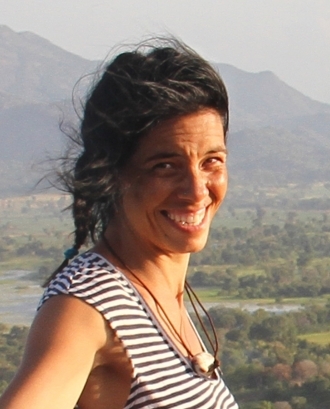 This Covid-19 pandemic has had many dark sides. A lot of people dying, families suffering, health workers exhausted and a big lack of planning and human rights perspective. But it’s also an opportunity for european governments to decide which side they will take: the money’s or the people’s.

This crisis has shown how there are many ways of suffering and how most of the governments worry only about the visible ones. They have announced economic aid for companies, for employees, for those who are apparently at the bottom but we also see how there’s a lot of people who is not even considered to be at the bottom because they have no rights. Those who have no work or residence permit, those who can’t afford to rent their own place, those who’re still waiting to finish their processes with the administration to be considered citizens, those who are yet to be considered for those processes… While their rights are not considered or respected, some tasks which have been proved essential during this crisis have highlighted the need of these people, the invisibles, to carry out the jobs most of us don’t want to do. They take care of our elders, they support the neighbours who have no social or family network, they sew masks, they collect the fruits we eat and they clean the streets we are willing to set foot on. What do they get in return?

The “luckiest ones” can finally get a residence and work permit which allows them to work as caretakers or agriculture labor, like in Italy. Others, finally got the green-light in the processes they had probably been waiting for months, like in Portugal. We even have young boys and girls who had been waiting forever to be able to sustain themselves and are usually criminalized and they are now pictured as heroes because they are needed to work in the field. Are those decisions a way to respect equally everybody’s right? As a platform which works constantly with many organisations fighting for the right of municipality, access to public health, right to work in proper conditions and supporting migrant and refugee people in different aspects of their lives... we believe these is only utilitarianism and narrow-minded policies since they’re not made to give everyone access to their basic rights, which we all have as humans, but to be able to use them in specific work areas or to avoid the administration collapse with never-ending waiting times for processes.

For almost two months we, along with many organisations and people from all the country, have been calling for an urgent and vast regularisation of all the migrant people and asylum seekers who live in our country with the claim #RegularitzacioxTotes (Regularisation for all). The answer so far from the Spanish government is disappointing, shameful and coward. The same Spanish law includes a way to provide with residence permission in exceptional situations due to national security and public interest reasons. Is there anything more of national security to look after everyone’s health in a pandemic? Is there something more exceptional than this Covid situation?

Well, apparently this is not enough for the Spanish Government, neither it is for other countries which are not even considering this regularisations processes and are not pushing the EU to do so. Moreover, the Inclusion, Social Security and Migrations Minister excuse is that these kind of measures are not possible within the European Migration and Asylum pact and therefore, it’s not possible for Spain to take on this proposition. Is the minister saying that Portugal and Italy violated the european agreement? Is it possible that Spain depends more or is more scared of the right conservative parties than Italy, where we were used to Salvini’s anti-migration speeches?

We believe the pandemic has shown the big gap most of the european countries have regarding human rights and has made visible all the inequality that the system has fostered and taken advantage of for years. This is the time to make it right and this is the time to decide which side are we in? Are we going to take the people’s side, to be back to the human rights values Europe once stood for or are we going to perpetuate the colonisation, extractivist and modern slavery practices we have been allowing for decades? This is the time for the Spanish Government to show if they really meant to leave NO ONE behind in this crisis or if it was again only a slogan.