Trans Rights: One step forward and several leaps back

The battle we face seems to be an uphill one. We need to fight, not only for recognition, but for full acceptance, dignity, and the right to equality and equity. 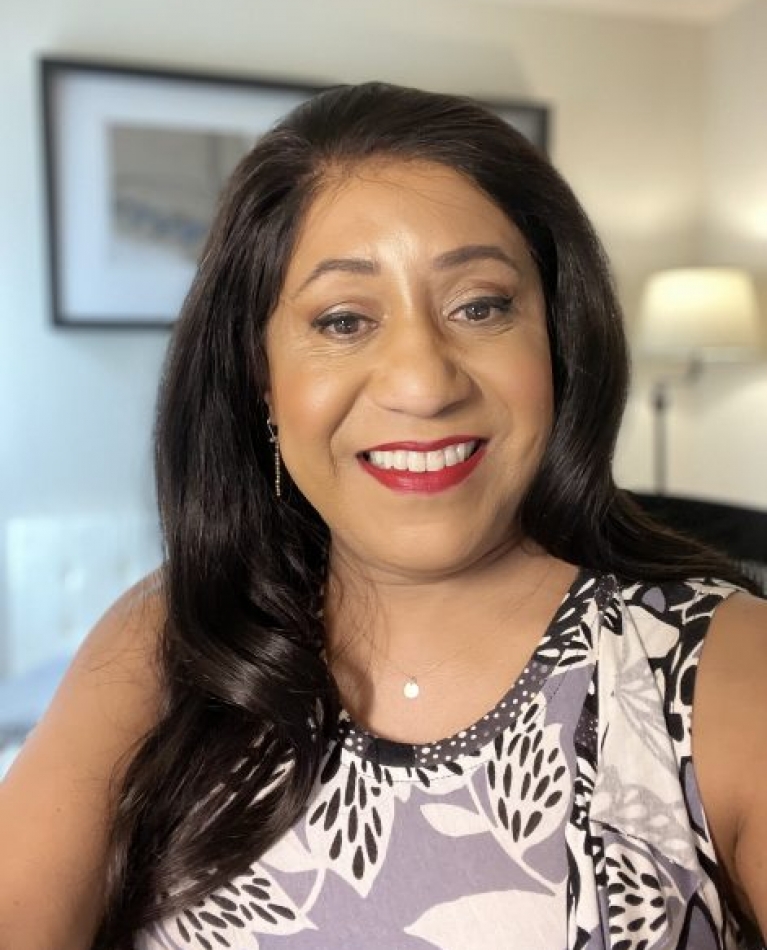 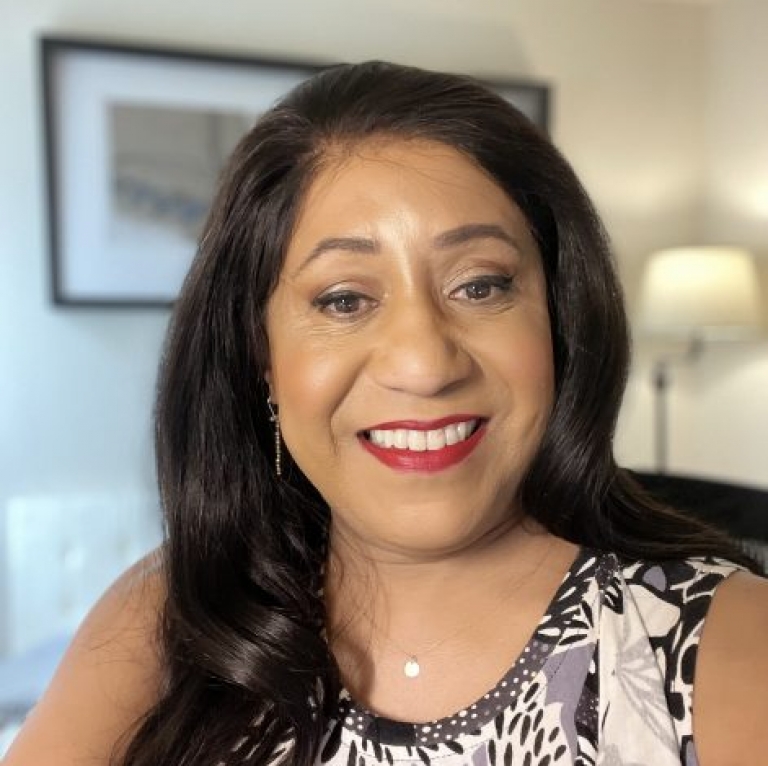 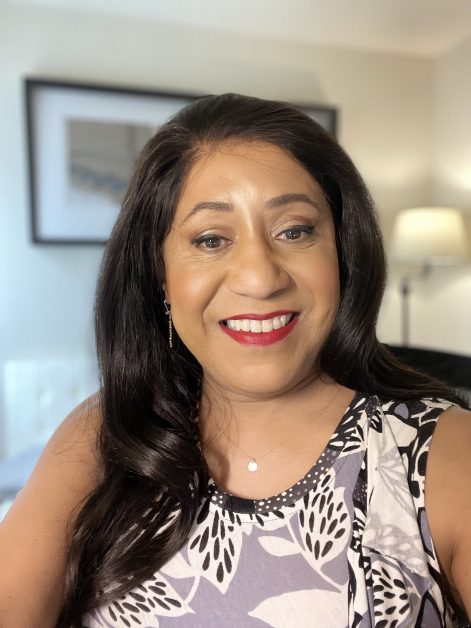 Regression, perpetual battle, taking one step forward and several leaps back – that is how I feel about the advancement (or lack thereof) of trans rights globally.
What was promised with the Transgender Day of Remembrance in the 1990s and 2000s to be the beginning of liberation for people that were born different, for those who found themselves “in the wrong body” and found themselves in an existence that seriously conflicted with their very sense of being, is quickly spiraling downward, and dragging down the humanity of this most vulnerable sector of society.
Where has the world gone wrong? What is happening at this moment in time to cause this madness? We are seeing a surge in vitriol being spewed by the far-right; conservative politicians and religious groups coupled with anti-gender movements, which are quickly fueling this vicious campaign against not only our rights as trans and gender diverse people but in our day to day lives and our very existence.
Trans and genderqueer folks must navigate life in systems that were just not built to accommodate them. Imagine waking up in the morning and looking at a body that you know should not be housing your inner being, and then stepping out into a world terrified that with every step you might face ridicule and name-calling, or worse still meet a more violent, gruesome end to your life.
Imagine going through an airport terminal with sweaty palms, and a heart beating so fast, that you are bound to be singled out and then be subjected to an intrusive and most embarrassing body search “to verify” that you are what that identity document you are carrying says you are. These are the lived realities.
For those of us less fortunate to live in parts of the world that do not even acknowledge us, life is much, much worse. Stigma and discrimination run rampant alongside systems that are ill- equipped or that are just downright unwilling to dignify our existence. Access to affirming health care is the right of every person walking this earth.
However, in many countries of the world gender-affirming healthcare is non-existent. Not only do we face stigma and discrimination, but research has also shown that in many countries, medical service providers are not even trained to treat individuals that are not cis- or heteronormative.
For many of my siblings, the access to gender-affirming hormones is a luxury that they simply cannot afford. In some cases, they can access it on the black market, but then they are forced to self-medicate and do so unsupervised, the consequences of which can at times have a long-lasting damaging effect on their health, and even sometimes death.
The battle we face seems to be an uphill one. We need to fight, not only for recognition, but for full acceptance, dignity, and the right to equality and equity. To do so takes money, money that we have precious little of, and which seems to be rapidly dwindling along with the safe and accommodating spaces.
Tags:
lgtbi rights
Outright
LGTBIQ
Discrimination
equality