Ukraine: Thousands of people at risk of being trafficked

Traffickers and exploitation networks take advantage of the despair of the population leaving their homes.

Communication officer at SICAR cat-Adoratrius, a non-profit organization that offer comprehensive care to women and children who are victims of human trafficking for their recovery and the restitution of their rights. 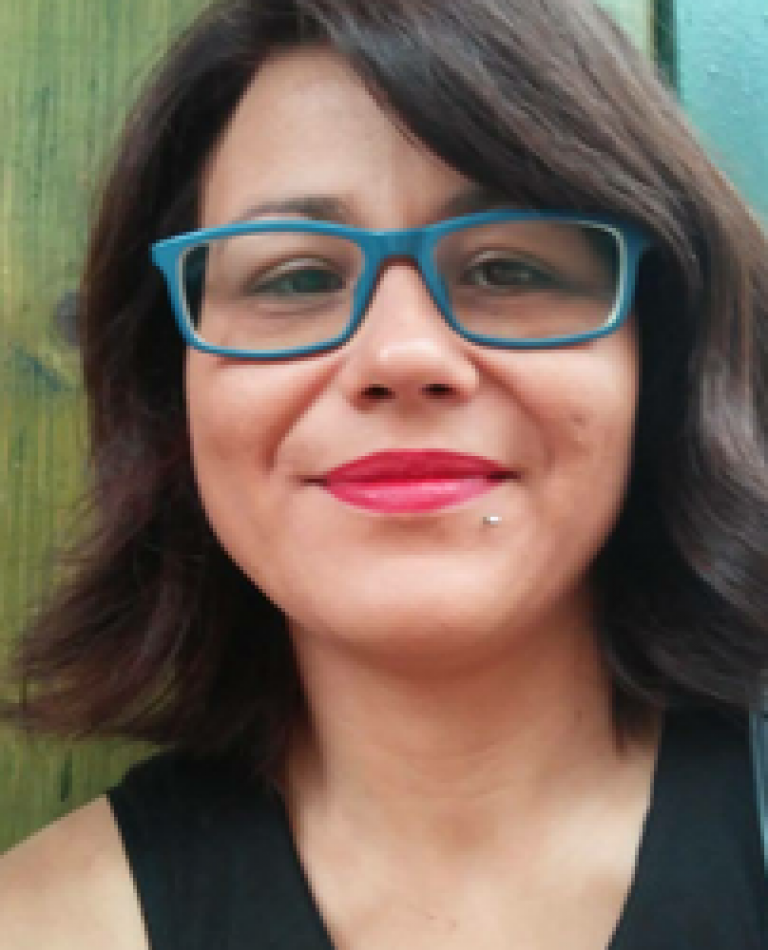 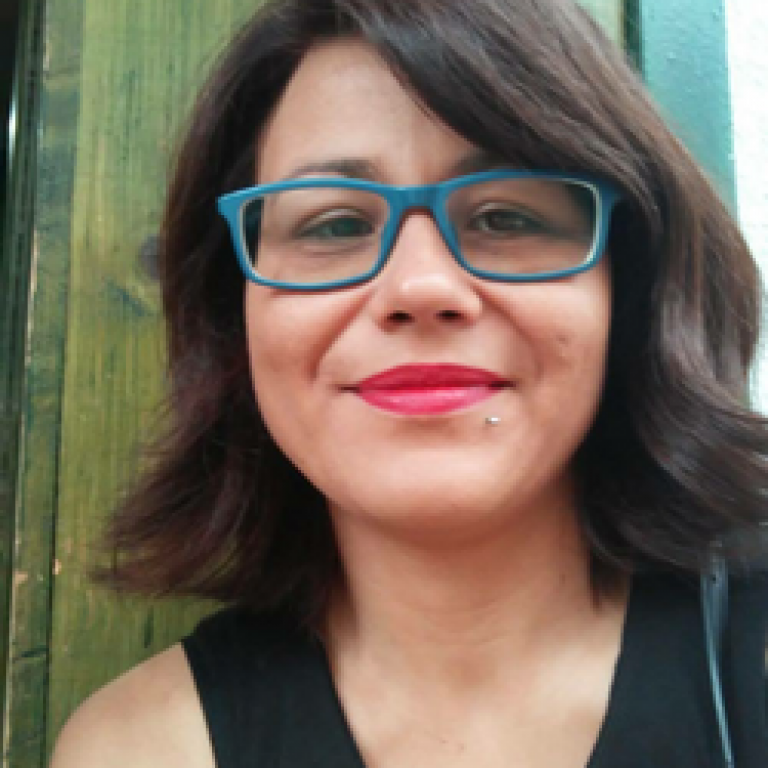 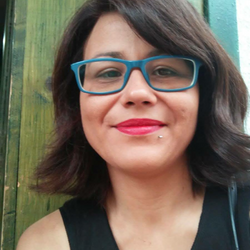 According to UNHCR, since the outbreak of the conflict in Ukraine nearly five million people have sought asylum in other European countries and there are nearly seven million internally displaced people. Unfortunately, it seems that these figures, instead of declining, will rise in the coming months.

As these movements of refugees, both internal and to third countries like ours, take place, thousands of people are at high risk of suffering violence and abuse, and of being caught by criminals or criminal networks and being exploited sexually, for their labour or in other ways, becoming victims of trafficking in human beings (THB). THB is considered a new, contemporary form of slavery and, along with drug trafficking and arms trafficking, is one of the three most lucrative illicit businesses in the world.

Women and girls are the groups most vulnerable to human trafficking, especially for their sexual exploitation or for forced marriages, but also for their labour exploitation. However, men and children are also vulnerable to being caught to join militias or armed groups, for organ extraction, forced begging or committing crimes.

Armed conflicts create an environment in which human trafficking can thrive due to the social and economic vulnerabilities of war-torn areas, the erosion of the rule of law, the dismantling of institutions, rampant impunity and forced displacement. In addition, armed groups can use this grave violation of human rights to fund themselves and even to attract new recruits, with promises such as rewarding them with sex slaves.

In time of war, most people fleeing their homes have been unable to plan their escape and have no resources or support at their disposal during their forced migration. Traffickers and members of exploitation networks, aware of the urgency of the situation, make their appearance. They tend to be strangers who appear to be trustworthy and often offer, through online advertisements, a place to sleep, car rides… But not everyone is who they claim to be.

The more vulnerable a person is, the more likely they are to become a victim of this crime. For this reason, it is crucial that countries of transit and destination, with a view to their due diligence, take all necessary measures to prevent serious violations of human rights, detect situations of human trafficking and protect its victims.