Why do we need a permanent school on Decolonial Feminism in Barcelona?

The Migration, Gender and Development Network in Barcelona is an initiative of Migrant Feminists who live in the city. Next September we’ll open a permanent school on Decolonial Feminsim. We use the feminist space of Ca la Dona, but the school will be outside of it.

Decolonial Feminist Activist and Human Rights defender. Graduated in Social Communication and member of the Migration, Gender and Development Network in Barcelona. 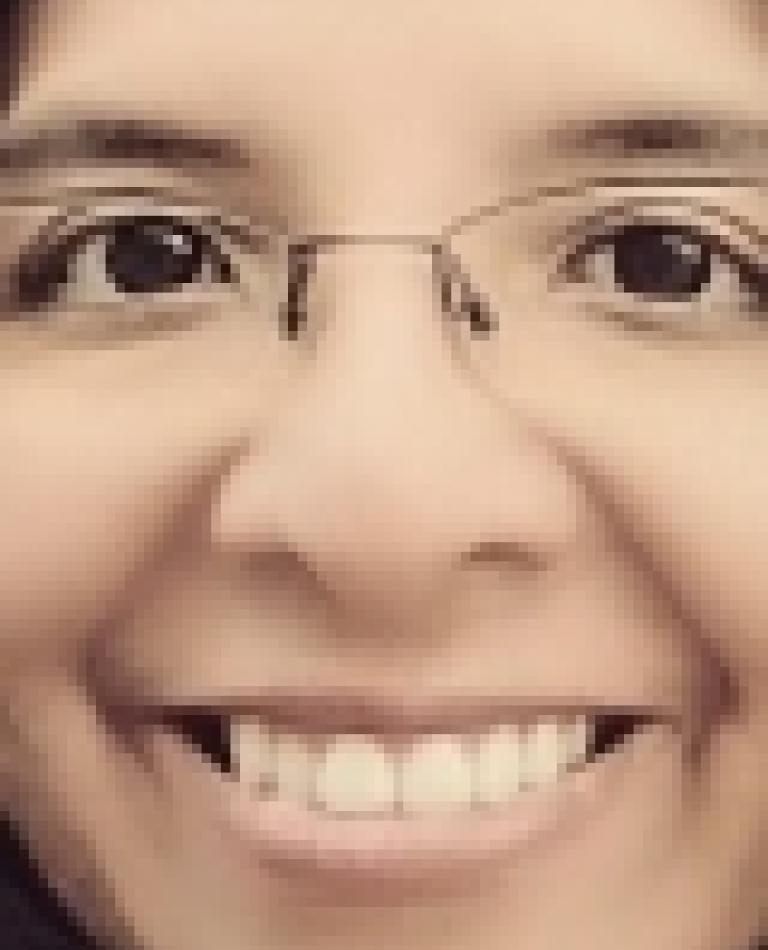 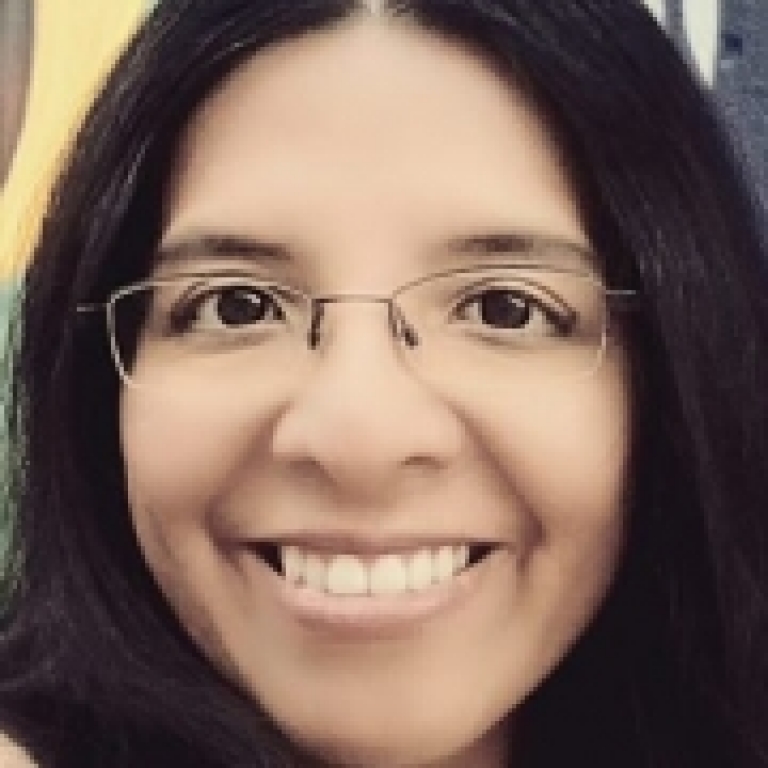 During the armed conflict in Peru Indigenous women from rural areas acknowledged they had to protect themselves to resist the violence: this is a situated context, the context that comes from the active practice of resistance. The knowledge and wisdom of these women comes not form universities but from what is called a ‘situated context’.

From that moment on, my criticism towards institutionalized white western Feminism began: during the protests against Fujimori, only those proletarian women who live in the outskirt of urban areas supported us. At the same time, Autonomous Feminists and Institutional Feminists broke up un Chile.

There is an extreme racism in many areas of Latin America, but when I landed in Barcelona I started to feel more questioned about my brownish skin and my Indigenous features. Back in Peru the racism was not as direct as the one I noticed here, and I wasn’t the only one feeling the same way: this is how the Migration, Gender and Development network was born.

The president of the association is the Senegalese activist Bombo Ndir, a close friend of mine. We’ve known each other for a long time now, and both of us as academics have gone through the same lack of invisibilization.

The network doesn’t only include professors and intel·lectuals: there are house workers, cleaners, women from many different origins, generations and social backgrounds too. This has taught us a lot about privileges, even about our own small privileges.

In the network we represent ourselves, not all col·lectives or communities. Some migrant and or racialized Feminists assume that White Western Feminism has to be left aside because it is racist. We don’t think breakup is a good starting point, because we don’t want to see our next non-white generations feeling angry and frustrated. This was the case of France or the US, and we don’t want to repeat that.

Furthermore, we have noticed that white feminists often don’t treat as in a horizontal way, and partly this is because they feel guilty about their privilege. Feeling guilty is the first step, but it actually makes it hard for them to talk to us directly without fear, and this often results in paternalistic approaches to our social frames and situations.

Luckily, even if racialized women were underrepresented or less visible, the last 8th of March we marched together with local Catalan feminists in Clot. As Bombo Ndir says, it’s about

The Migration, Gender and Development Network‘s key starting point is not skin but diversity. Among other reasons, not all white skin means the same privileges. Our goal is to help Feminism spread with the examples of women like the activist Berta Cáceres, like Esperanza Aguayama. These women have nothing to do with universities, but they led a life of fight for women’s right in their particular context. Their example is inspiring and we want to share their knowledge.

The Barcelona City Council has recently funded us with a small but significant  amount of money that we are going to invest in the Feminist Decolonial School. We want to do our lessons outside of Ca la Dona, because Ca la Dona is exclusive for women and we also want to address men. Decolonial feminism isn't any universitary trend but a means to transform society. And this is why we opened the permanent school, which will also work on an International level through online conferences.