From a global perspective, the current situation of human rights doesn’t look very promising; however, there is room for action, there is still time.

Doctor in law, specialist in human rights and member of the Board of SOS Racism. 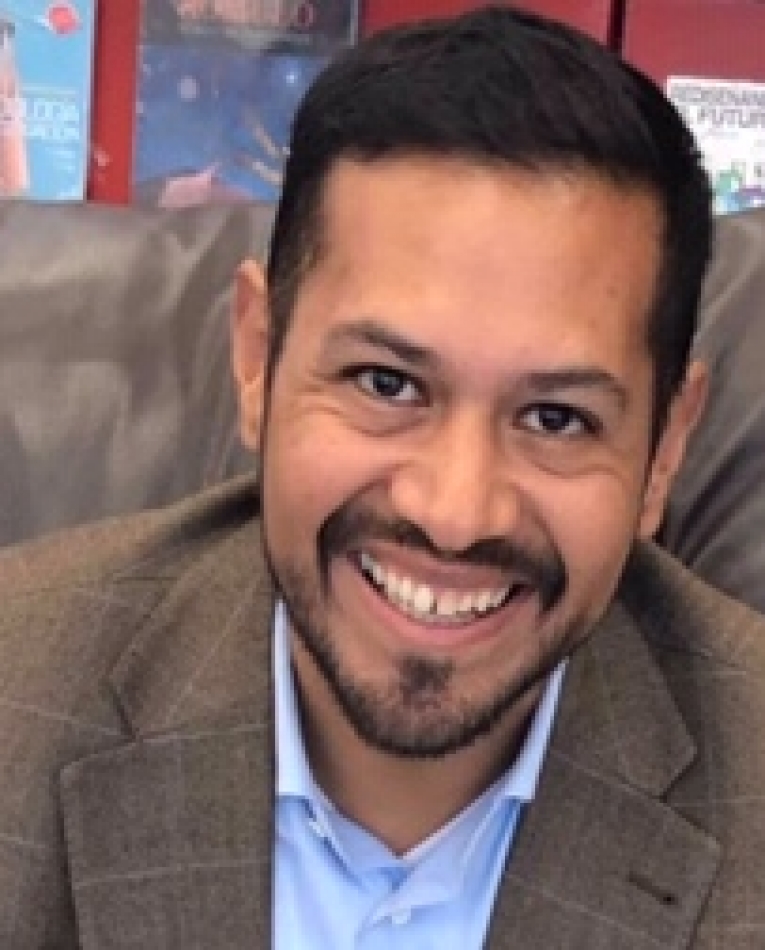 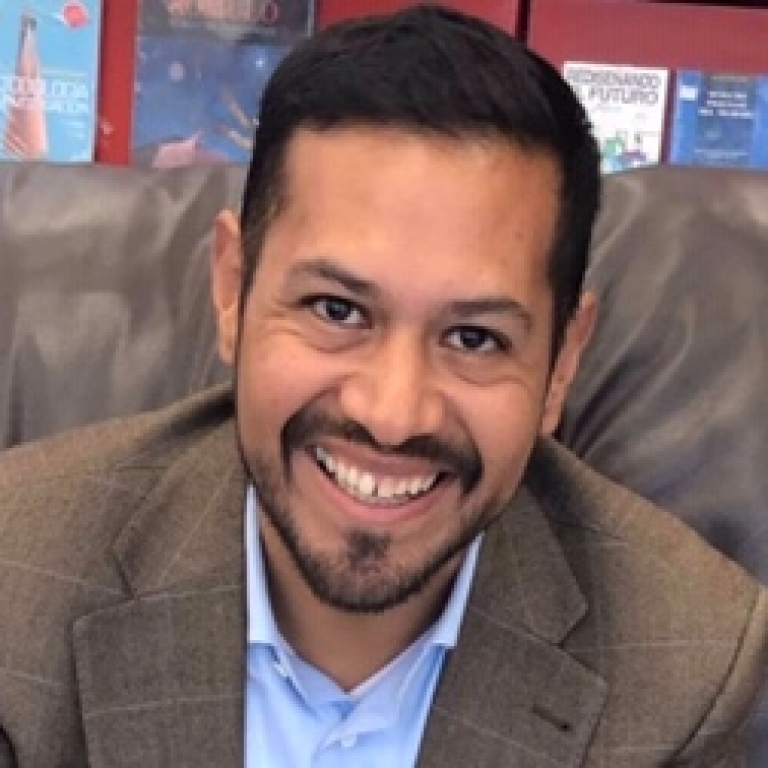 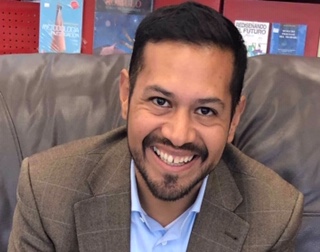 Article 1 of the Universal Declaration of Human Rights (UDHR) reads as follows: “All human beings are born free and equal in dignity and rights. They are endowed with reason and conscience and should act towards one another with brotherhood”.

Simple yet extremely important words. Even if at times it seems like these words, for their simplicity, are given for granted, and we often don’t stop to understand their full extension. Had these words been taken in by a large number of people 74 years ago, it is quite likely that today we would live in a different world.

Their relevance lies, first and foremost, in the fact that they are the minimum standard that should be accorded to all human beings simply for being (freedom, equality, dignity and rights). Secondly, because they appeal to reason and conscience, which we humans are assumed to have, as a basis for our human relations; and thirdly, because they establish an obligation to act in a way that respects other human beings.

Three basic pillars of human rights. Three aspects that, if they were understood and accepted broadly, would mean, for instance, that we wouldn’t normalize that in Asian countries people can’t freely develop their personality, that in African countries hunger continues to kill, that in Latin America massacres and disappearances are a part of their past and present, or that in Oceania minorities are persecuted, or that in Europe people die from war of while attempting to cross a border.

These words should have made us take action to revert the structural inequalities created by colonialism, to not have the need to recognize specific rights for women or children, to make it unnecessary to have international organizations to supervise countries internally, to not having to witness or suffer from the consequences of several armed conflicts that not only lead to the loss of human lives but also to the destruction of social and cultural environments, the exodus of people, etc. The worst of all this is that these are not facts of the past but are part of the present.

Our present times, with a climate crisis, with which the dignity, conscience and brotherhood enshrined in the UDHR should push us to adopt responsible consumption patterns, to consider the future generations, to act beyond the comfort in which we are living. Even if it may not seem so, everything that is happening on our planet has an impact on our rights and freedoms.

From a global perspective, the current situation of human rights doesn’t look very promising; however, there is room for action, there is still time. Let’s go back and spread these simple and basic words. Let’s embrace the contents set out in Article 1 of the UDHR, not from a stance of moral superiority or imposing them because this, besides obstructing the possibility for dialogue would go against the message they convey. Let’s do this from conscience, equality, and brotherhood. Let’s keep up hope in human rights.