8th March: a good time to revisit our privileges

Feminism only makes sense if it is diverse and includes all the different struggles. It is important to revisit our privileges and to consider if we’re leaving any less privileged group out.

Gender specialist. Consultant for social projects in the Department of Consulting and Studies of the Fundació Pere Tarrés. 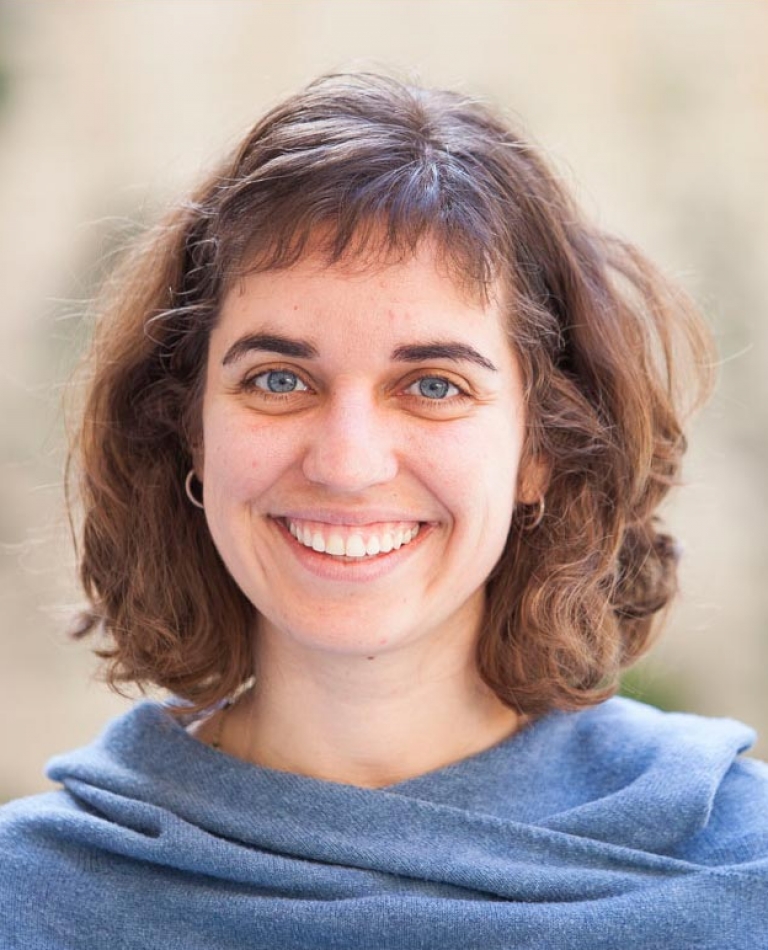 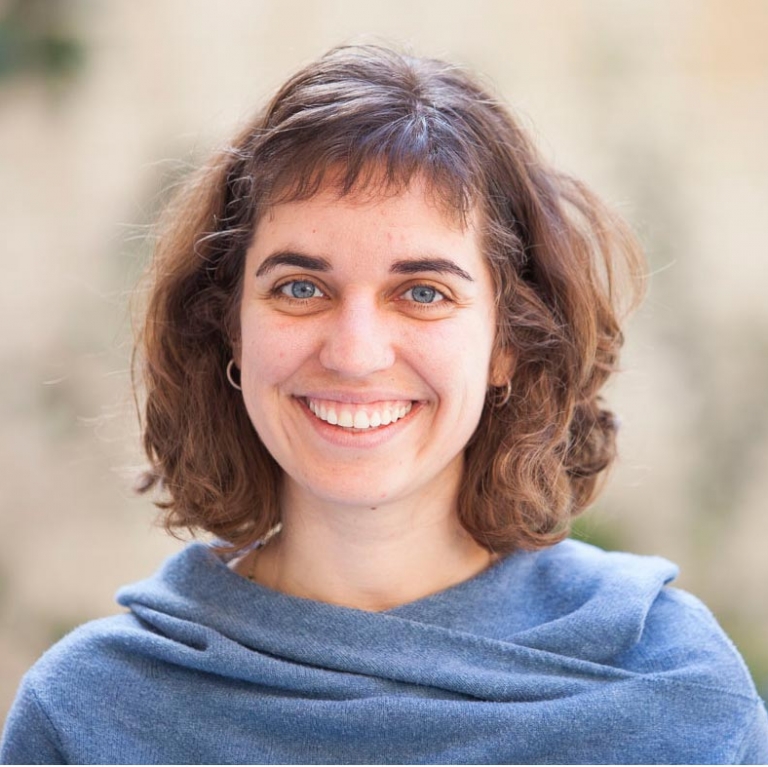 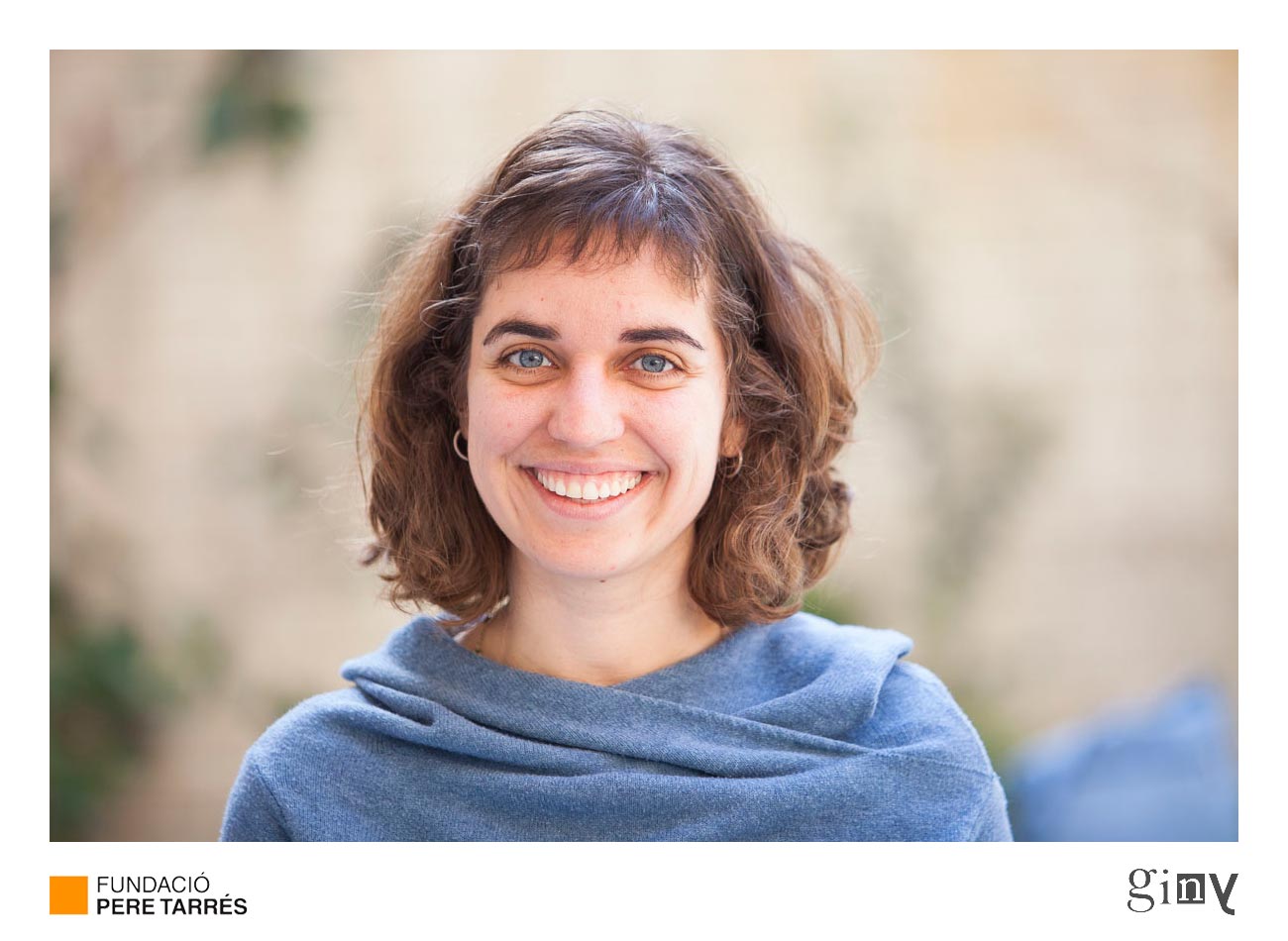 Although we should all carry the spirit of 8th March with us every day, the date on the calendar is quickly approaching and is, by now, a special day marked in red. For me, feminism only makes sense if it is diverse and includes all the different struggles. This is why I consider it is important to revisit our privileges and to consider if we’re leaving any less privileged group out.

I remember when feminism suddenly gained a huge importance in our lives at university, it came to stay. With time, we saw that it only offered a partial vision and that under the banner “where are women?” hid forms of oppression that we were not considering, such as racism, for a simple reason: we (my closest environment) didn’t suffer it.

The problem on how to include the different forms of oppression in feminism isn’t new. In the 70s’ in the USA, black feminisms argued that the forms of oppression against black women were not the same than those against white women. This encouraged the lawyer Kimberlé Crenshaw to coin the term “intersectionality” in the 80s’, which would help to get a broader view on how gender interacts with the different axes of power such as race, sexuality, social class and origin.

The axes of power have two extremes: oppression and privilege. People aren’t one thing or the other, but rather we are positioned at an intersection or crossroads of all axes; and this is why for some axes we might be more privileged that for others. For instance: a white woman living with a physical disability is positioned at a given intersection; on the one hand, she would be oppressed for being a woman in a patriarchal system and she would live in a system that is not adapted to people with reduced mobility. However, at the same time, she would be privileged because she wouldn’t be judged by the colour of her skin and all that this entails.

The idea of privileges isn’t used as a personal attack; it is a way of understanding injustice and inequality in our lives. Privileges are more difficult to detect because they represent those identities, attitudes and ways of thinking that we consider normal and accept.

An exercise is useful to illustrate this idea. Think of your interactions today; has anyone made a comment on your appearance? Have you been asked to show your ID? Have they ignored that you have a different origin? Have you been worried about having food, water and electricity at home? If the answer to most of these questions is no, this means that you live and move around in this world from a privileged position. If you are a white, male European, middle class and heterosexual, you get the big prize, but even if you are a woman with all of these attributes, the prize is still considerable. By saying this I’m not blaming or pointing a finger at anybody; I’m just pointing to a social situation that is unfair, and this is because anywhere there is a privilege, means that someone else’s rights are being denied.

This is why, if you are privileged, this 8th of March could be a good moment to support all those people who are living under a form of oppression, not trying to rescue or help anyone, just be taking a look at ourselves; if we adopt a critical view on who we are in this society, we will be better prepared to have a meaningful impact on our own realities.

If we want feminism to be diverse, we need to gain awareness and act to prioritize the struggles of all the women who are not in a privileged situation, and we must continue until we are all free, because unless we bring all women onboard, we will never see a real transformation.

The reality of the refugee crisis during a global pandemic
By Charlotte Lloyd and Marcel Clària
On World Environment Day, remember climate action benefits us all
By Juliette Williams
WRD: Europe is Part of the Problem, Not Part of the Solution
By Villads Zahle
What can we expect from the role of a trustee?
By Juan Mezo
More articles
News
Interview
News
News