Caring for our neighbors in times of COVID-19

It is time to do what it takes, to be relentless in protecting the elderly, the vulnerable, those without a home to stay in, undocumented migrants, refugees and asylum seekers. 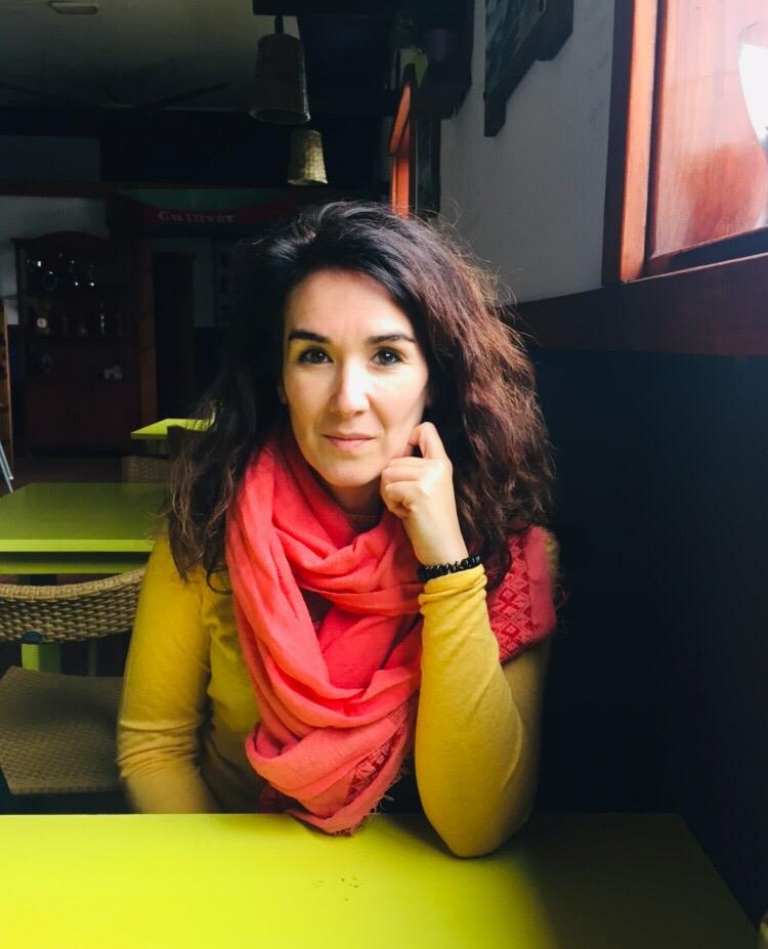 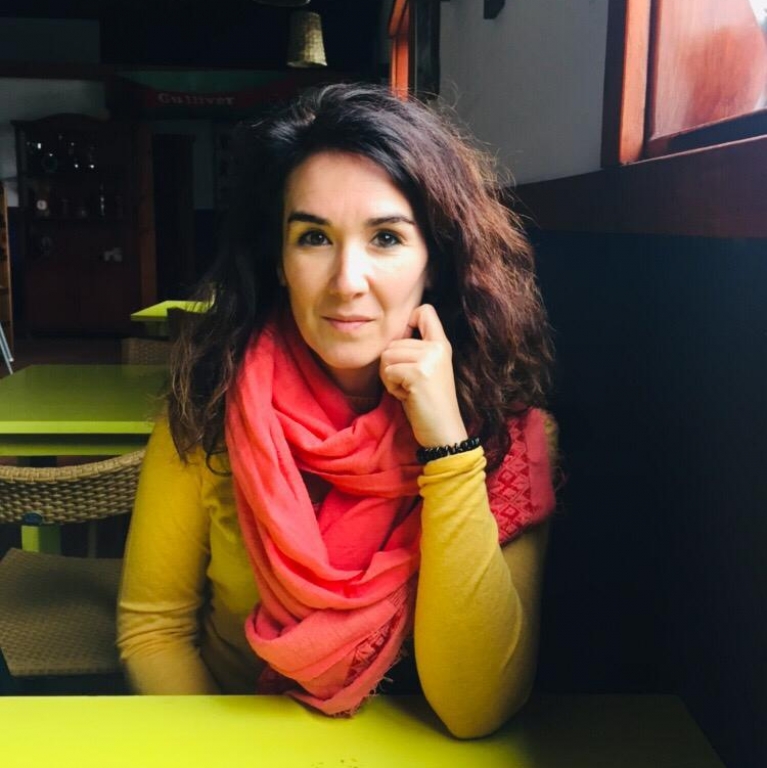 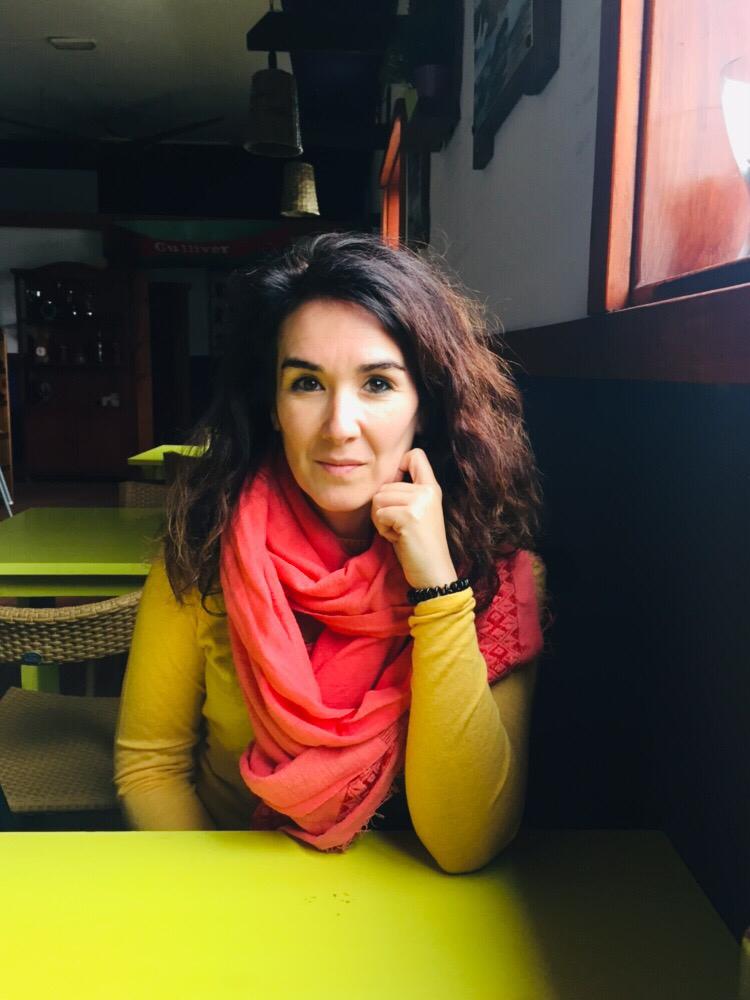 In times of COVID-19 we are as strong as the weakest of us. It is time to do what it takes, to be relentless in protecting the elderly, the vulnerable, those without a home to stay in, undocumented migrants, refugees and asylum seekers.

Migrants, refugees and asylum seekers, as well as internally displaced persons, are particularly vulnerable to suffering the worst consequences of COVID-19. This vulnerability arises from insufficient responses and flawed policies that confine people on the move to harsh living conditions in overcrowded spaces - informal settlements, sites, camps, detention centers- with limited access to health services, let alone to the possibility of keeping social distance or regularly washing their hands.

People in Europe are being prevented from even the smallest gatherings, a necessary measure to stop the virus from spreading. We have all embraced the fact that we need to be apart in order to succeed together, and yet we are keeping 42,000 asylum seekers trapped in five critical points on the Greek islands. Almost 20,000 people are now crammed into the refugee camp on the small Greek island of Lesbos, nearly seven times the official capacity. More than two in five people living in the camp are children, 60 per cent of them younger than 12 years old and 15 percent are there without a family member.

Oxfam has been working with the Greek Council for Refugees in Athens, Lesbos and in northern Greece since 2016, advocating for the asylum seekers’ right to health and providing them with legal support. Both organizations have recurrently raised their voices against the intolerable conditions in the camps, raising awareness on and redressing refugee and asylum seekers’ rights violations, especially in the aftermath of the 2016 EU-Turkey Statement that confines newcomers in the islands.

There are no reported cases among asylum seekers in Greece yet, but a Greek citizen has been recently confirmed as the first case of COVID-19 in Lesbos, which makes the evacuation of the camps more urgent than ever. Both as a matter of fundamental human rights and of proper public health management, the Greek and EU Governments must speedily transfer the majority of asylum seekers to adequate accommodation, specially the children, before it is too late. This movement should ensure their access to decent health and sanitation and remove any limitation that might prevent them from following the recommendations for self-protection against the virus.

In recent weeks, some EU member states have committed to relocate up to 1,500 unaccompanied children from Greece. This is the way to go, protecting the most vulnerable and offering children safe conditions. The temporary closure of the cross-border movement within the EU should not affect these necessary measures; countries must explore all possible means to safely accelerate the transfer of these children and other vulnerable people, while respecting relevant general health protection protocols.

If there is one silver lining to the current situation, it is how it has inspired us all to show love and support to those around us, even to neighbors we had hardly talked to before. Let this around us include those who arrived at the borders of Europe seeking hospitality. They are Europe too, and we are in this together.

How do the conclusions of the Conference on the Future of Europe affect to the third sector?
By Gabriella Civico
Educational leisure and sociocultural action as tools for community work
By Eva Palasí
The democratization of culture
By Esteban Marín Pérez
In the context of multiple crises, mental health should take centre stage
By Jackie Mellese
More articles
Opinion
News
Opinion
Opinion