Current Scenario of the LGBTQIA+ Community in India

We as a society must educate ourselves and make it an LGBT+ inclusive society, to make world a happy place for all. We must be the change. 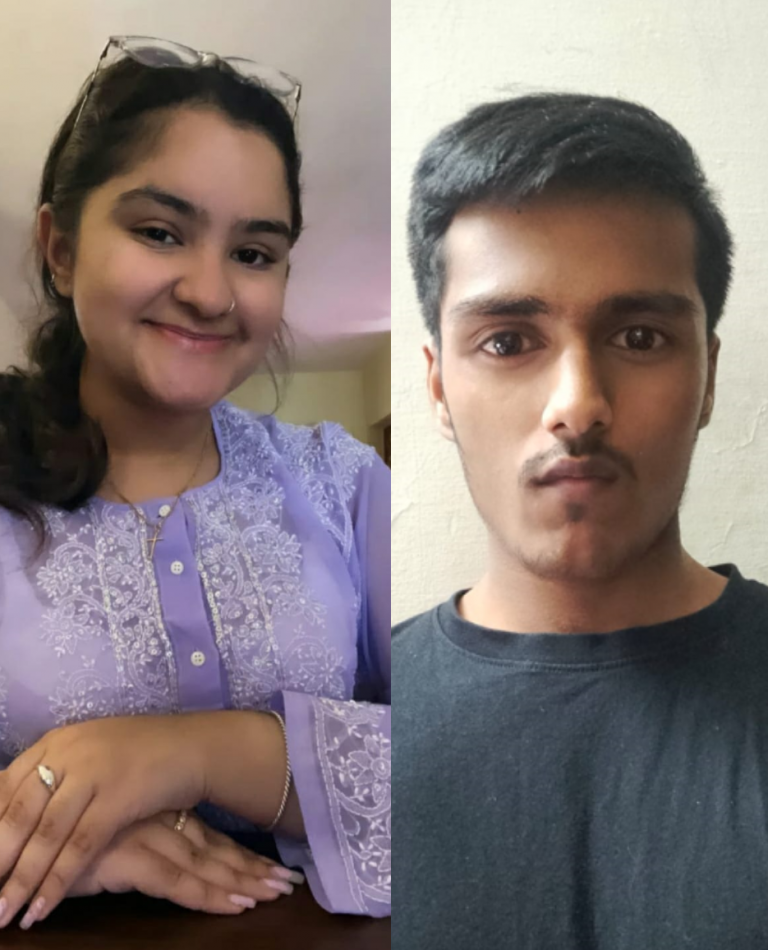 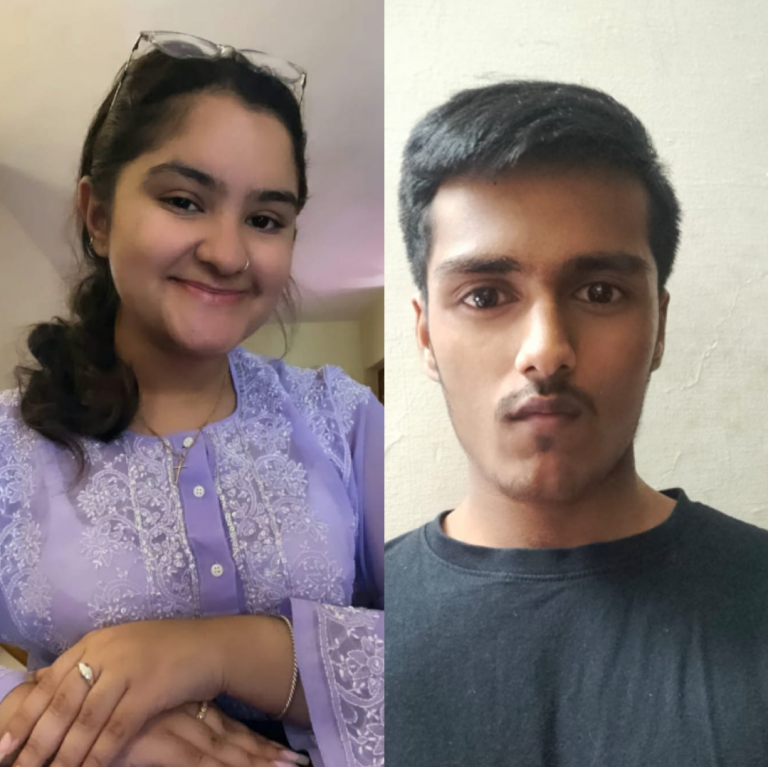 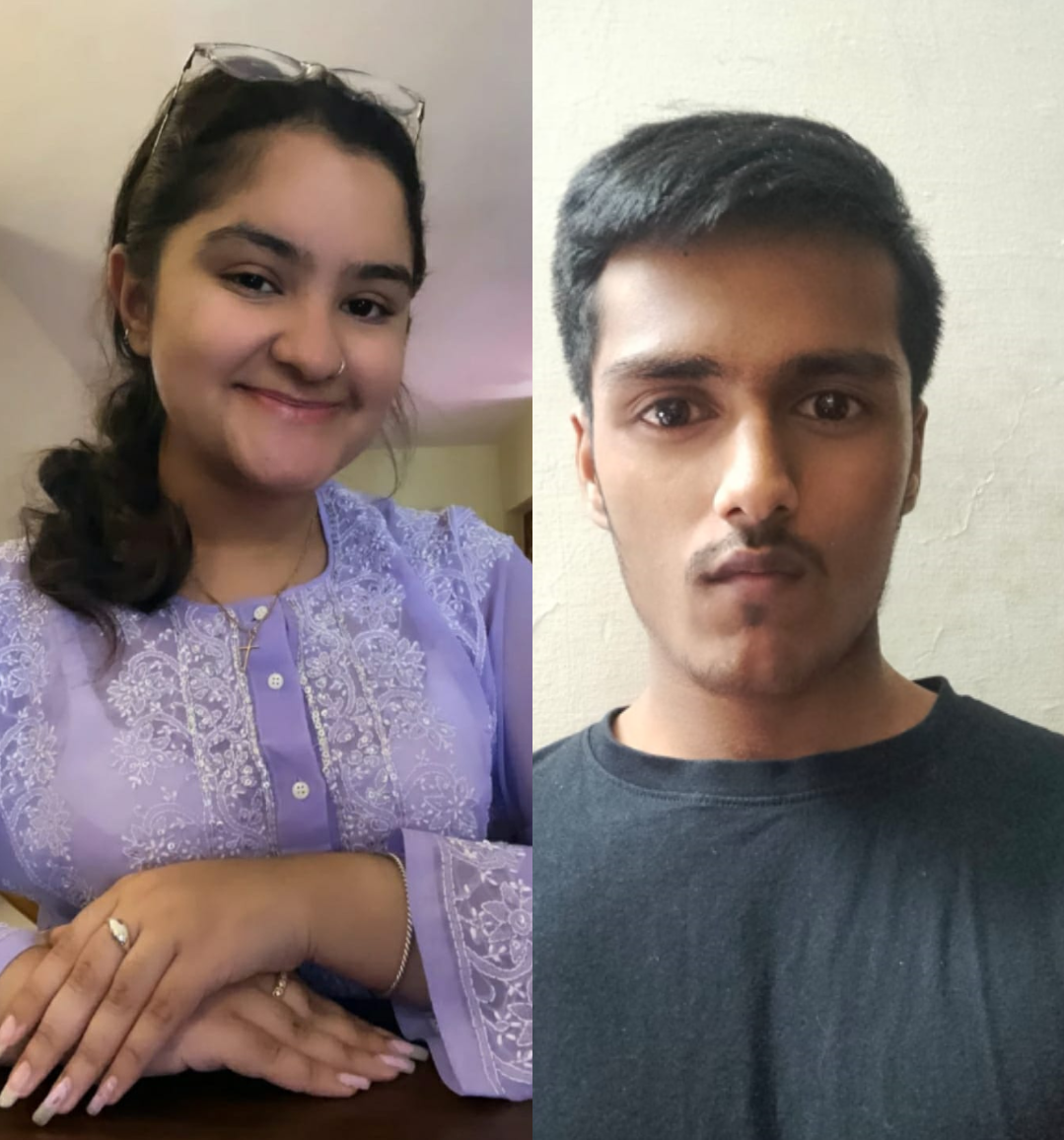 The current scenario of progress of the LGBTQIA+ community in India is slower paced when compared to developed countries. Homosexuality was decriminalized in 2018 yet same-sex marriages and same-sex adoption is not legal yet. There are several rights that queer people do not have yet such as anti-discrimination on the basis of hate-speech.

The urban population may have access to such information through social media and an exposure to the Western culture but the rural parts of our country remain in the dark. The ignorance, prejudice and discrimination is more blatant in such parts as they are not even aware of the decriminalization of homosexuality in India.

The Transgender Community in India may have rights in the legal system but have admitted to still face discrimination in educational, familial levels and at workplaces according to Alliance India. These three spheres collectively leave them with no choice but to panhandle in all weather conditions and social settings of transphobia as they end up homeless, unemployed and Uneducated.

Students are forced to conform to binary uniforms and are bullied for not being “normal” in any expression of their identity while exploring and discovering their sexuality. This is due to a lack of inclusion in the current curriculum as well as the lack of knowledge among the parents and teachers involved.

These individuals belong to a generation of several misconceptions regarding the community and have only been taught of it to be abnormal or a taboo. Media representation that they were exposed to primarily included showing queer men for comedic relief as highly feminine and also portrayed them indulging in inappropriate touching insensitive to male consent.

This misrepresentation and lack of awareness has translated to ignorance and varying forms of homophobia to this day. Bullying on grounds of one’s sexual orientation leads to poor mental health and decreased academic performance and hindered personality development.

Stringent rules must be in place to avoid bullying and one must report to authorities in case of it and not encourage jokes that dehumanize the community. Heterosexual youth engage in subtle homophobia by mocking the usage of pronouns for the sake of humor, sexualizing same-sex relationships among females, unwillingness to learn more about the community despite claiming to be allies, wanting a “gay best friend”, etc.

This scenario can be improved through several mandatory workshops and seminars for heterosexual people to educate them and destigmatize myths about queer people to remove misconceptions. LGBTQIA+ clubs should be formed in schools, colleges and all organizations to create a safe space where one does not find the need to conceal their identity in the fear of discrimination.

Representation in media can be done by casting people belonging to the community to play queer roles, dress codes can be relaxed in all organizations and not constrained to rigid binary birth assigned genders and public places that have binary washrooms, entries, etc can provide more inclusive options to prevent causing or furthering dysphoria.

Societies can be more accepting of queer people and recognize that they are not in fact choosing to be this way as they do not gain anything from it. They are rather losing their fundamental rights, acceptance in their own homes, the freedom to express their true identities and the privilege to accept themselves without feeling like criminals or a discriminated group.

We as a society must educate ourselves and make it an LGBT+ inclusive society, to make world a happy place for all. We must be the change.

You can take a look the website of the non-profit organization to which the authors of the article belong through this link.