Education as a tool against poverty and discrimination

Whenever we think about strategies for the development of vulnerable communities, groups or families, we place the focus on education as the fundamental tool that can make people more free and allow them to access greater opportunities for their future.

Licensed in social work, specialist in the management of non-profit organizations and in governance and human rights 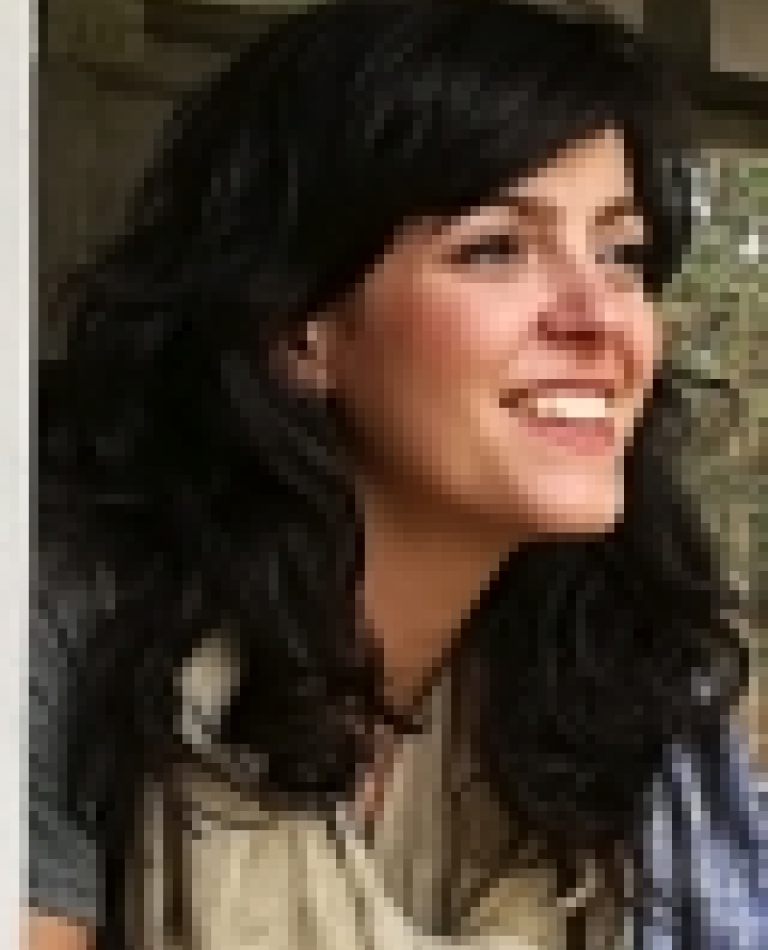 One of the projects with which I work in India serves the migrant population at risk employed in the construction industry. Boys and girls travel with their families and leave their homeland, their containment networks and their community ties. When they arrive in the new city, they settle in the slums of precarious shacks, without services, and remain out of school, among other things, because they do not know the local language.

On a visit to one of these Day Centers I observed two brothers who caught my attention because of their very different behavior. The teacher was receiving the children and in the distance they were coming, the girl was walking behind her brother with her head down, but the boy was jumping and waving in the distance. They sat nearby, she behind him once again.

She was a quiet, serious girl, with opaque and sad eyes, who only gestured without talking or lifting her head. His brother was smiling with a bright and full of life look in his eyes. At lunchtime, the girl did not want to eat while the brother ate perfectly.

They did not look at each other, she was always close to him, always behind, and the boy simply ignored her. I was observing and I consulted the teachers and the social worker about their family. These children are children of a very poor family who had arrived from a rural area to work on a construction site and had recently settled in the shantytown of the workers. It was striking that the children were already schooled a few months after arriving, because it is usually a process that takes a while until the teachers can work with them the basic contents and the fundamental words of the language of the area.

The girl was 12 years old. She had been schooled by the teacher and her family didn’t take interest in her education. The real concern of the father was to start looking for a man to marry, and be part of the 12 million Indian girls who get married before they turn 18 years old. In this country girls are considered an economic burden for families and the payment of the dowry for marriage is one of the causes. The dowry is the patrimony that the bride's family pays the bridegroom to contribute to their maintenance or to the expenses of the wedding.

Although this custom was banned in 1961 it continues to be very widespread and many women commit suicide after being harassed so that their families make the dowry payments, suffer abuse or are killed because they can not meet the demands of the family of the boyfriend. Many researchers consider that it is one of the fundamental reasons for the high percentage of selective abortions due to gender.

This migrant family is discriminated for several reasons, lives in a situation of extreme poverty that does not allow it to meet the needs of all members equally, therefore it is the child who receives the greatest care - education and foods that are available. The look and attitude of the girl are directly related to the lack of food, care and affection.

The patriarchal structure of society in all parts of the world has marked differences between genders and, therefore, has been establishing specific behaviors, roles and spaces for each person according to their sex. The discrimination of women in education as in other areas continues to be a challenge that we face every day. In India, the literacy rate is 80% in men and 60% in women, while in small rural and tribal populations only 10% of women have access to education.

When we work with communities different from the western ones, with other religions, culture and customs - it is necessary to observe and understand what the real problems and needs are, and what are the real reasons behind this behavior. This migrant family, which can hardly feed all its members, does not have as a priority the education of their daughter, nor is it something that they would have considered until they arrived at the Day Center with the sole objective that their children would be in a safe place.

However, the team, who fights for the rights of the children, insisted that they register the girl in school as a solution to the triple discrimination of which this girl is a victim: by gender, class, etc. International declarations of rights are a necessary and imperfect tool. I think the problem is that our intervention in the situation is based on a Eurocentric perspective that does not conceive colonialism, massive exploitation of resources, collective rights, androcentrism, gender perspective and racism, among other things.

The team of workers, who every day fight against discrimination and helps to promote education insisted. They asked the family to incorporate the girl into the educational system but they were not aware that the underlying problem was still intact. The girl was discriminated against by her own family, while the care was received by her brother, who will provide the rest of her family in the future, which is why his well-being, his health and his education are important. The thinking of the family has not changed, the intervention has not considered its reality and it is very likely that, in a few months, that girl leaves school because of poor performance, discrimination, or having to marry a man, probably much older than her. Because a Indian woman without a man is considered incomplete. In the eyes of society she will be discriminated all of her life.

Girls suffer discrimination even before they are born: it is estimated that half a million abortions are performed on a gender basis each year. Many of them die in the first years of life because the care and attention of men is prioritized. The UN points out that Indian girls are 75% more likely to die than boys. They suffer this discrimination in all areas and throughout their lives: at home, at school, in the satisfaction of their basic needs. According to a popular Hindu saying: "Raising a daughter is like watering the neighbor's garden."

Gender equality is affected by processes that occur both inside and outside schools, where it is essential to understand the historical, social, economic and cultural context. Therefore, the impact that education can have on their freedom will depend on the quality of the interventions in other areas. It is necessary to work with families, communities and institutions to fight against discrimination and sexist violence. In this reality does not serve the logic of forcing a girl into an institution from which she will be expelled, nor force the family to do something that is not relevant and sustainable for them by the circumstances that surround them.

It is necessary to weave colonial proposals that do not separate the theoretical from the reality and that assume that human beings and their communities are the ones who must carry out their own liberation process. Non-Western countries have their own history and many things that we can learn from. A girl who receives education will be more tolerant of social and cultural diversity, will marry later, have fewer and healthier children, have a longer survival in childbirths and send her own children to school.

Education has been the key to building more freedom and equal opportunities and remains the tool from which to address discrimination against girls and women. However, it must be accompanied by joint work with the community that assumes its context and culture as the horizon of meaning from which to overcome the universal pretension of the truth imposed by Eurocentrism and produce a true and genuine transformation towards equality.