This shouldn’t be seen as a mere procedural step to meet the obligations set forth in our bylaws and our duties with the public administrations. it is rather an opportunity to reflect on how the organisation is doing, the lessons learnt and to start the new year with new challenges.

Social educator. He currently works as a social project consultant in the Department of Consulting and Studies of the Fundació Pere Tarrés. 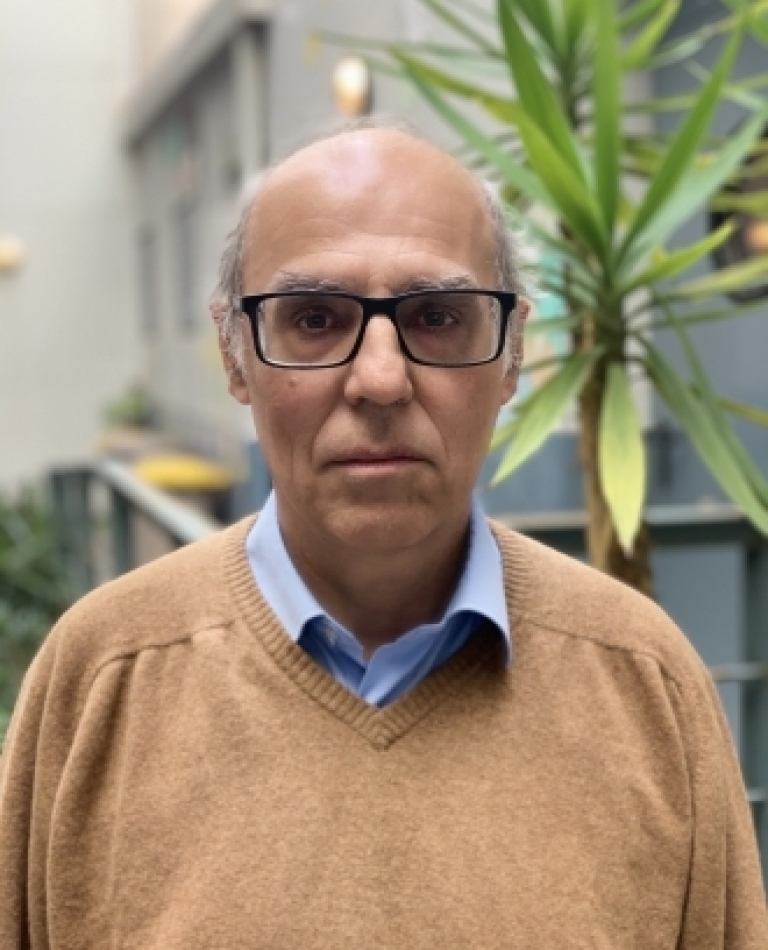 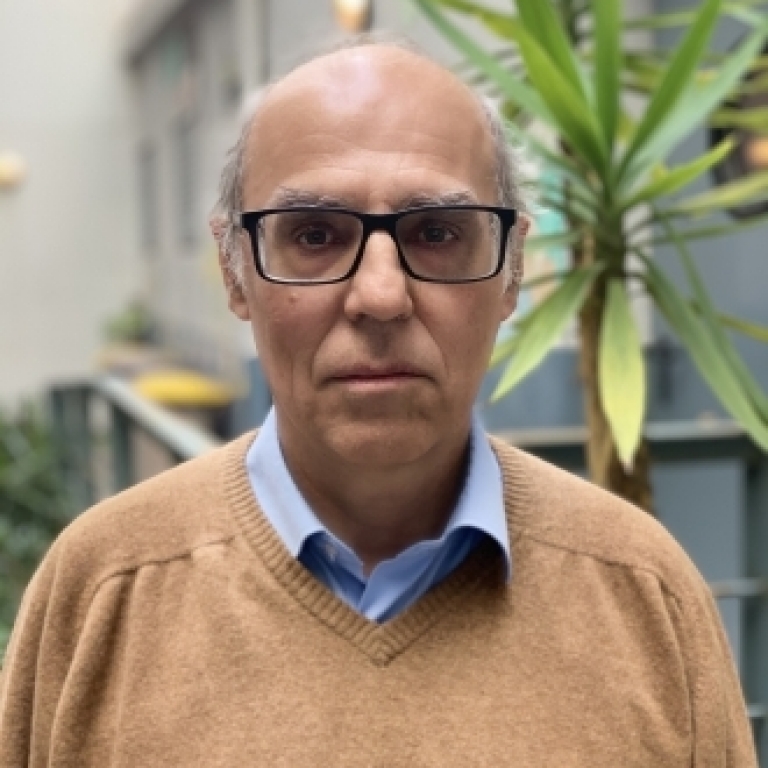 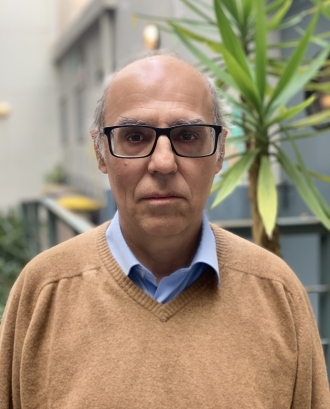 It’s now January and it’s time to prepare our annual reports on the projects and the general report of our organisation in the last year.

This shouldn’t be seen as a mere procedural step to meet the obligations set forth in our bylaws and our duties with the public administrations; it is rather an opportunity not just to think back about the work done, but also to reflect on how the organisation is doing, the lessons learnt and to start the new year with new challenges, renewed motivation and hope.

We’ve made a distinction between reports for specific projects and the overall annual report; so let’s take a closer look at some of the specificities of each of them.

The general annual report should encompass all the tasks done by the organisation and how it developed its mission. We must be able to bring together and summarise everything that’s been done by each of the teams and departments in the organisation. If we do this, we will get a fill picture of what we are and what we’ve done, to a much further extent that we each imagine from our own field of intervention. It is teamwork in synchrony.

The general report must basically contain an overall introduction to the governing bodies of the organisation or it’s leadership that reflects the status of the organisation and it’s way forward; the most relevant information on the projects developed and also the most relevant financial information such as the profit and loss accounts, income and expenditure and the balance statement.

We must bear in mind that this report will reach people who may know nothing of our activity and who want to find out, so we can’t give anything for granted even if we already know it all. It’s a good idea to follow a similar structure year after year to make it easier to compare information and to get a quick idea on how the organisation is evolving.

We must look at this general report as a basic tool for information and social awareness; it won’t only reach the hands of those actors that are, in some way, linked to our activity such as the Governing Board, members, workers, volunteers, external collaborators, sponsors and public administrations, but also to the general public; and this is where the organisation shows a greater potential and also the biggest challenge in allowing the general public to value the interest in what we do.

This report should point at the lessons learnt and also the more critical or conflictive issues, always in a constructive spirit. We must reflect on the difficulties we have encountered and how to address them and change things. It is often said that one learns more from one’s mistakes and from what hasn’t worked than from one’s successes.

One fundamental consideration is that it must be addressed to people, not just as clients, recipients or resources from the organisation. They constitute a key element, in all their forms. Without the people, we are nothing, so everyone must feel identified and recognised in the annual report; they must all find their space in a joint project. They are our main loudspeakers and we must take care of them.

When referring to project reports, we should make specific comments. They must reflect the need to which they respond, how they fit into the organisation’s mission, the outlined goals, the activities developed. But this is not sufficient: it’s basic to explain the outcomes, the evaluation of a project and its impact. It’s not about doing things just because that’s the way we’ve always done them, but for them to continue to be useful. Project reports must combine the importance of being descriptive with reflections and the conclusions we reach.