Where is the 1997 ban, the Ottawa Treaty, as an overcoming of the amendment to Protocol II to the Geneva Conventions that was useless in banning land mines? What is the situation with demining once the conflict is over?

Lawyer and president of the Associació d'amics del Sàhara de les terres de Ponent (Association of Friends of the Sahara of Ponent). 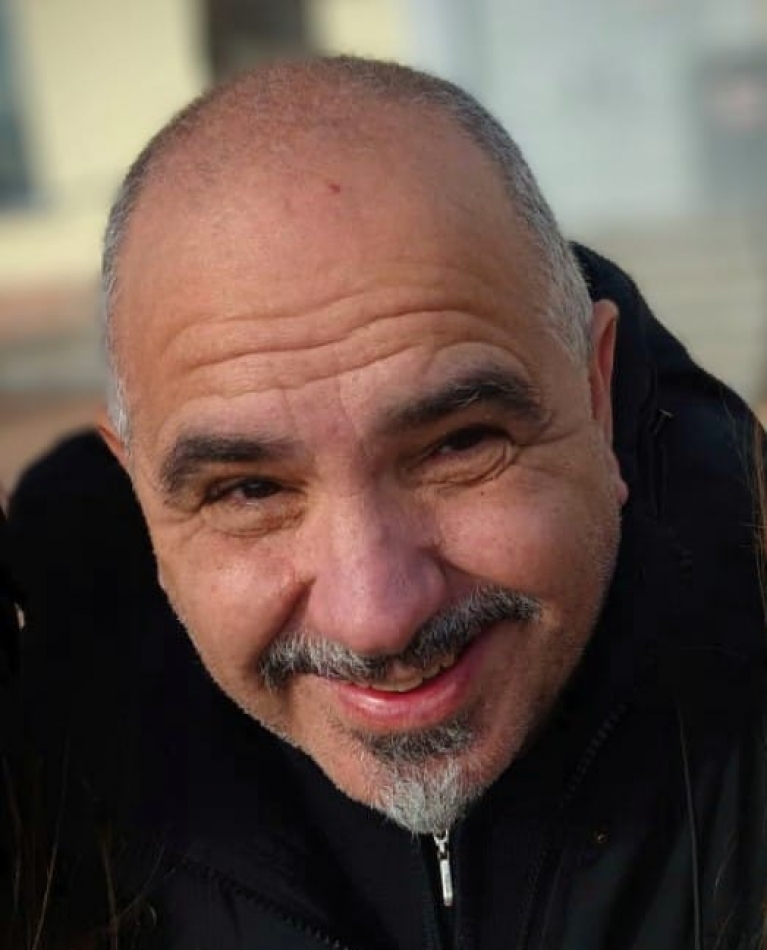 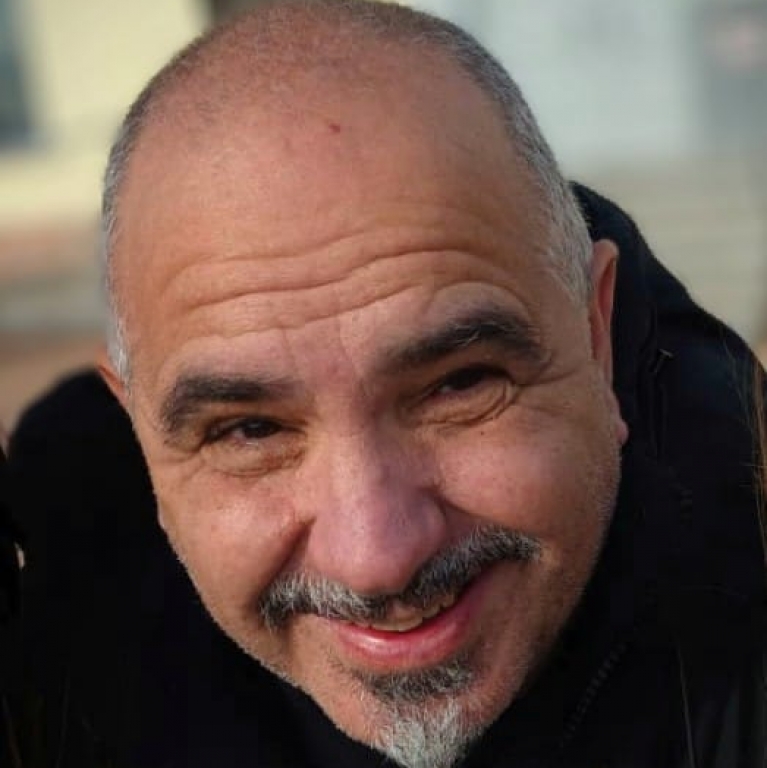 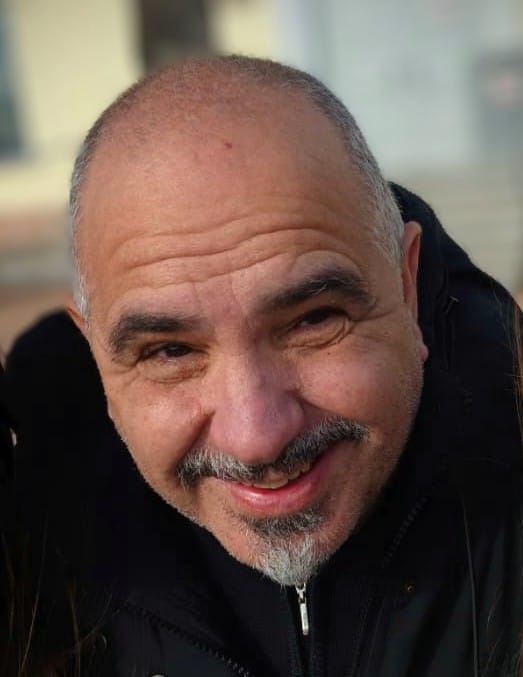 What is probably the best summary of what a land mine is was written by Kofi Annan - UN Secretary-General - in 1999: "Not only do these abominable weapons lie buried in silence and in their millions waiting to kill or maim innocent women and children; but the presence or even the fear of the presence of a single landmine can prevent the cultivation of an entire field, rob a whole village of its livelihood."

We just need to remember that after World War II and between 1945 and 1977, more than 15 million land mines were cleared from Poland, killing 4,000 civilians and wounding another 9,000. Land mines are also used in peacetime to reinforce walls and defensive barriers, such as the Sahara Wall, where it’s estimated that there are more than 8 million anti-personnel land mines of all kinds placed by Morocco.

Nowadays they’re even easier to use, they’re smaller and therefore more difficult to locate, and can be launched at a distance in large numbers, a method called "sowing". The degradation period of a mine is estimated at 100 years. They can be bought on the Chinese black market at a price of €2 each, while it costs two million dollars to clear about 3km2 of land. Its use has become more and more a method of premeditated and indiscriminate terror.

According to reports from Ukraine, the Russian army has used anti-personnel land mines to sabotage a humanitarian corridor in Mariupol. But then, where is the 1997 ban, the Ottawa Treaty, as an overcoming of the amendment to Protocol II to the Geneva Conventions that was useless in banning land mines? What is the situation with demining once the conflict is over?

An example is the work being carried out on the Sahrawi side of the wall, where the most viable system is the one known as "hands and knees". The hands and knees of many Sahrawi women who work on clearing the land of mines, with the help of the SMACO/AMSCO-UNMAS programme, in the mandate for the signing of the Ottawa Treaty and the Geneva Call by the SADR (not signed by the Kingdom of Morocco) and where the NGO SafeLane Global and the Danish Refugees Council work.

Examples of these women are 36-year-old Ashriye, who has been kneeling in front of each device for two years, and 43-year-old Toufa Ibrahim, one of the veterans, who started in 2008. Every 2 or 3 hours a single device, an instant that can end their and your life.

The International Day for Mine Awareness and Assistance in Mine Action is April 4, and last year, the Coordinator of ONGD and aMS of Lleida, to which we at Sahara Ponent belong, encouraged schools to carry out the activity “For each land mine a flower” in which, starting with an educational dossier and the creation of flowers made from fabric with the students, which are later planted in front of the Wall of Shame in the Sahara, classrooms debate and reflect on anti-personnel land mines and the Sahrawi conflict.

In the "solidarity bag" of the Coordinator of ONGD and aMS of Lleida you can find this and other proposals and resources to raise awareness about anti-personnel land mines and the culture of peace. This is very necessary because as we approach April 4, 2022, land mines have not only returned to Europe, but the current conflict has allowed Morocco to re-mine land that Sahrawi women had cleared, risking their lives. That's what’s left of Ottawa.

The democratization of culture
By Esteban Marín Pérez
In the context of multiple crises, mental health should take centre stage
By Jackie Mellese
Pravin Mutyal: "Awareness-raising is important in ensuring people with HIV have equal access to their human rights and opportunities"
By Pravin Mutyal
Migrants abandoned at sea are proof of the violation of human rights
By Lorraine Leete
More articles
Opinion
Opinion
News
News