The new Pact on Migration and Asylum: a real shame

The New European Pact regulating migration and asylum does not come close to guaranteeing access to the asylum procedure with every guarantee and will encourage collective returns of migrants and potential applicants for international protection.

Reference of the Incident Area of the Comissió Catalana d’Ajuda al Refugiat (CCAR). 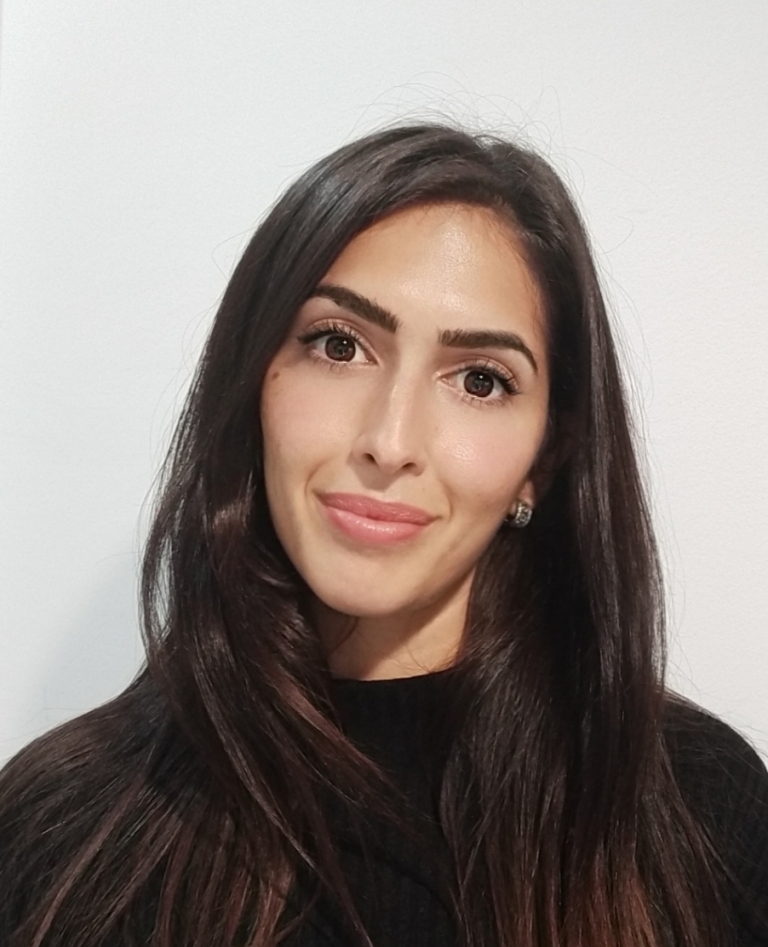 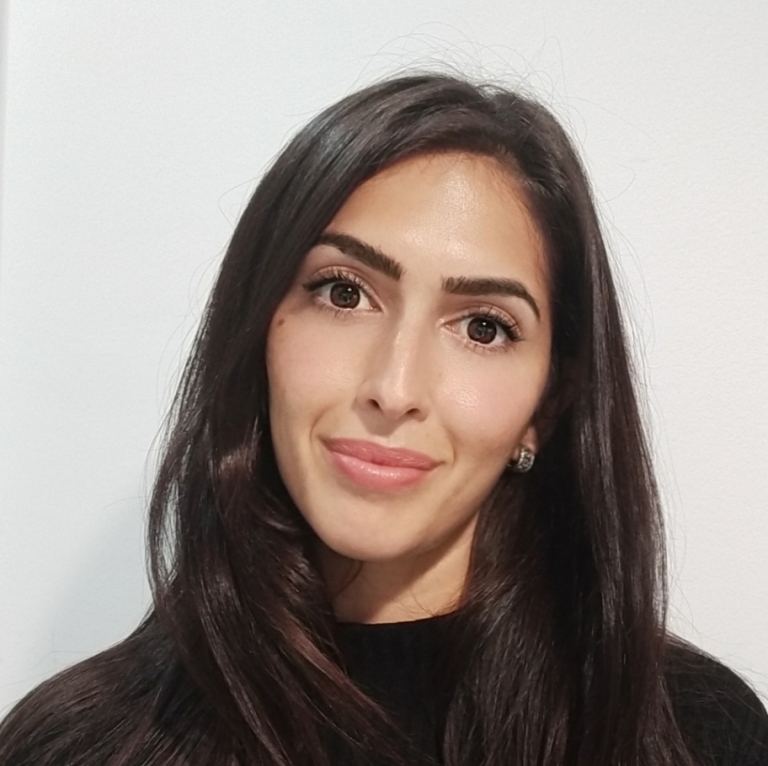 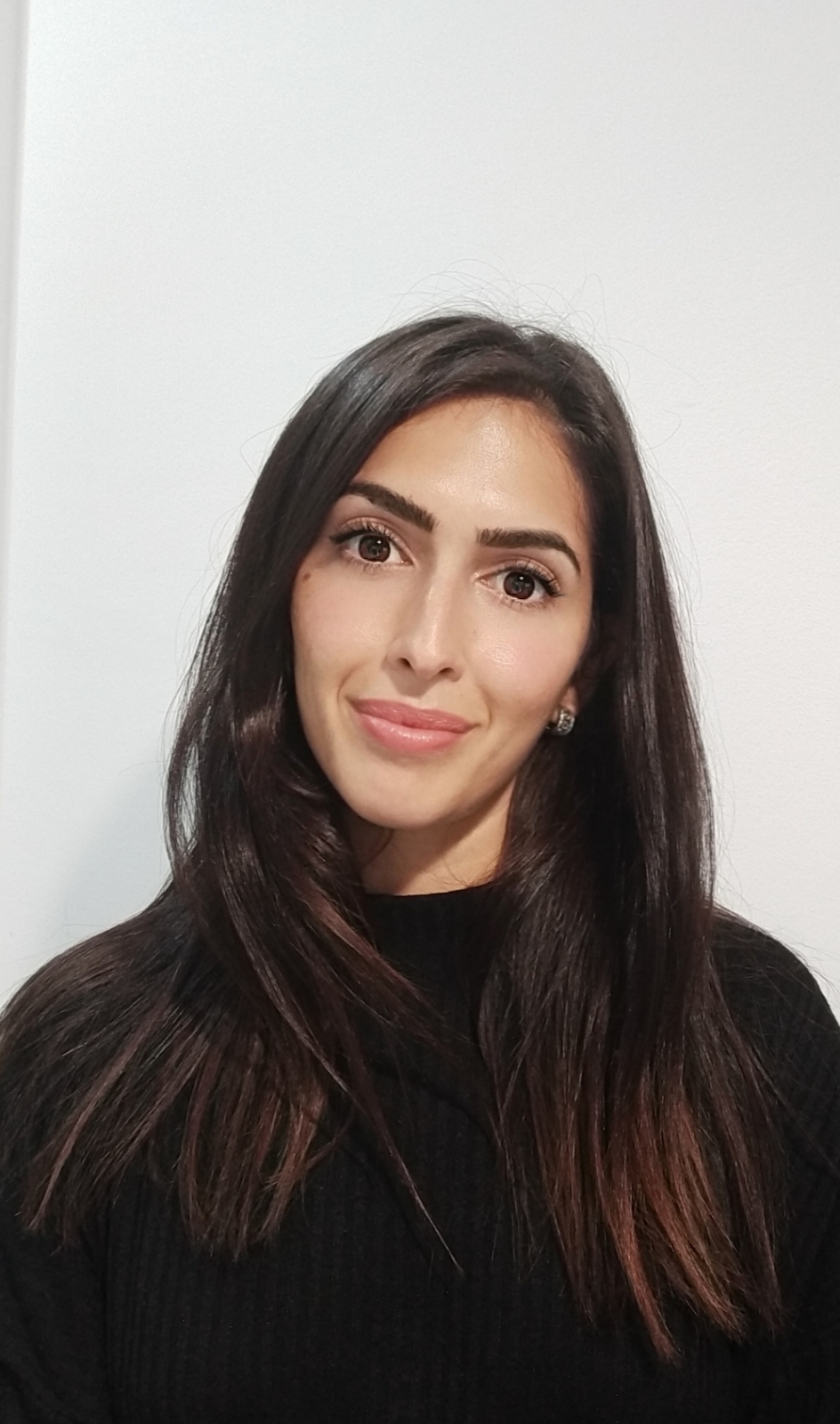 The proposal for the new Pact on Migration and Asylum presented by the European Commission, far from constituting a comprehensive approach to migration and asylum that puts human rights at the centre, has turned out to have a single goal: the security and control of the external borders of the European Union. This goal has been central, to the point of obsession, to the European agenda in recent years, and has become the main axis of its policies. The surrender to the interests of the countries that make up the so-called Visegrád Group is more than apparent in an unambitious proposal that subordinates any solidarity to the political will of the Member States and eliminates the mandatory distribution quotas of refugees among the states.

In this sense, although the pact was presented as an instrument to achieve a better balance between responsibility and solidarity, in reality it’s far from this.

First of all, through the announced solidarity mechanism (which can be activated at the request of a Member State when this state is receiving a large number of people from outside the EU and then will have to be assessed by the EC), the solidarity of the other States will consist of an à la carte choice between welcoming (relocating) people seeking international protection, assisting them technically or financially, or sponsoring their return.

Sponsoring returns is nothing more than an embarrassing euphemism for sending people back, which can now be done in collaboration with those Member States that have no external borders or don’t want to host people. Thus, there’s a clear intention to intensify border controls instead of creating legal and safe routes; priority is also given to the expulsion, rather than the reception, of migrants and applicants for protection.

A second point to consider is the addition of a new pre-entry assessment procedure which will consist of a screening at the border, where people from third countries will have to go through identity control, security and medical processes in less than five days. The purpose of this screening process is to quickly determine who is likely to seek international protection and who isn’t. While streamlining processes is needed, there are aspects that are alarming and should be questioned, such as the feasibility of determining whether a person is likely to receive International Protection in just five days, or how to ensure that the cases of applicants are studied individually if lists of safe and unsafe countries are expected to be used.

In addition, we are concerned about the fact that the identity check does not contemplate the possibility of loss of documentation (which is very common during the migration process) and that this may become a reason for return or expulsion, without giving other possibilities that would require more time. Also alarming is what suffering from a medical pathology may imply for migrants and asylum seekers in terms of being accepted or denied entry into a territory.

On the other hand, as long as the return is not carried out, the possibility of border detention centres seems clear. Thus, as in Greece with its hotspots or Ceuta and Melilla, the practice of turning territories within borders into exceptional spaces where human rights are violated will be consolidated.

It’s very worrying that the European Union is still committed to establishing agreements with countries of origin and transit in order to strengthen returns. The instrumentalization of Development Cooperation aid and its conditioning to the control of migratory flows by third countries makes clear the short-term and erroneous view of this plan, in which the externalization of borders continues to be prioritized, a policy that has proved inefficient and in many cases complicit in human rights violations.

Twenty-one years after Tempere, when the foundations of an European immigration and asylum policy were started, this has been a missed opportunity to agree on safe and mandatory landing and relocation protocols for all Member States, as well as to advance the commitment to provide legal and safe ways to obtain international protection that don’t entail endangering the lives of migrants.

Additionally, although there’s still a long way to go, this pact moves away from the need to establish a common asylum system in the European Union that guarantees the full rights of migrants and refugees and puts at the centre the international obligations acquired by the Member States rather than the arbitrariness of compliance with these. A real shame.