Prohibition and criminalization of the right to abortion: institutional violence against women

Prohibition of abortion is part of the gender-based violence suffered by women. Violence, in this case, exercised directly by the states. 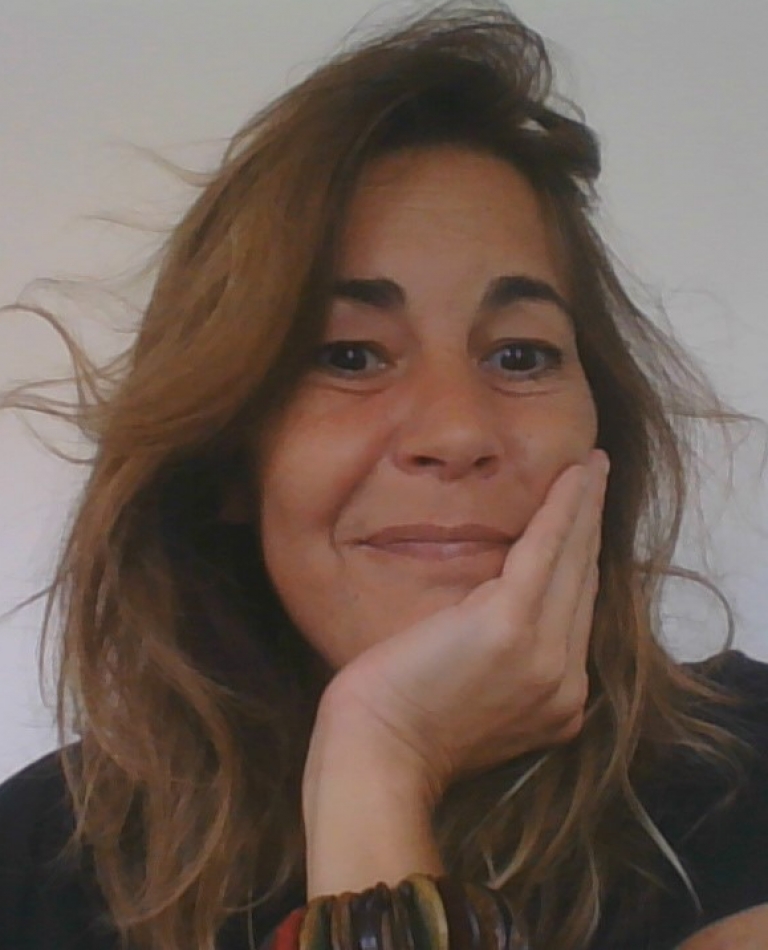 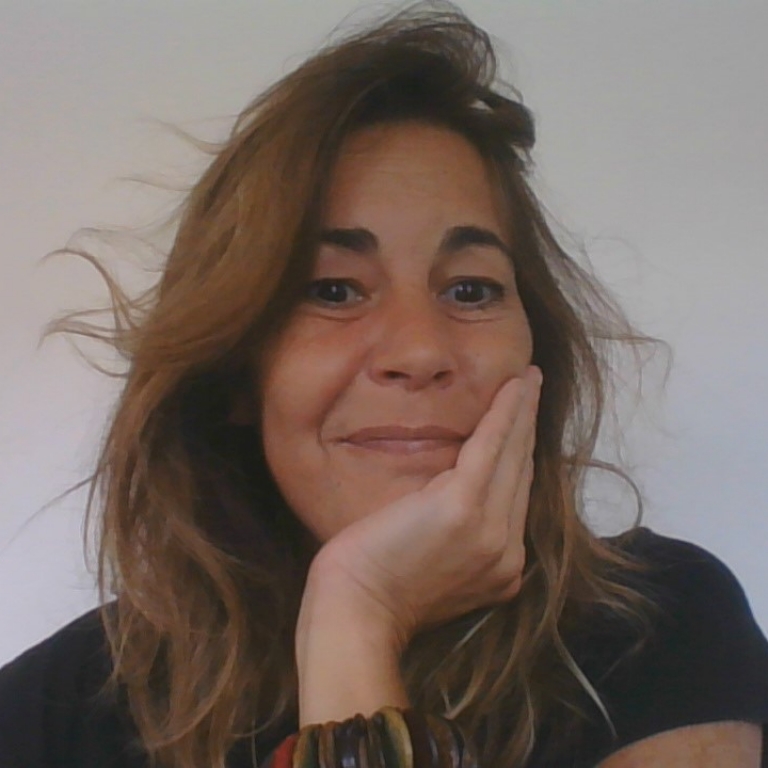 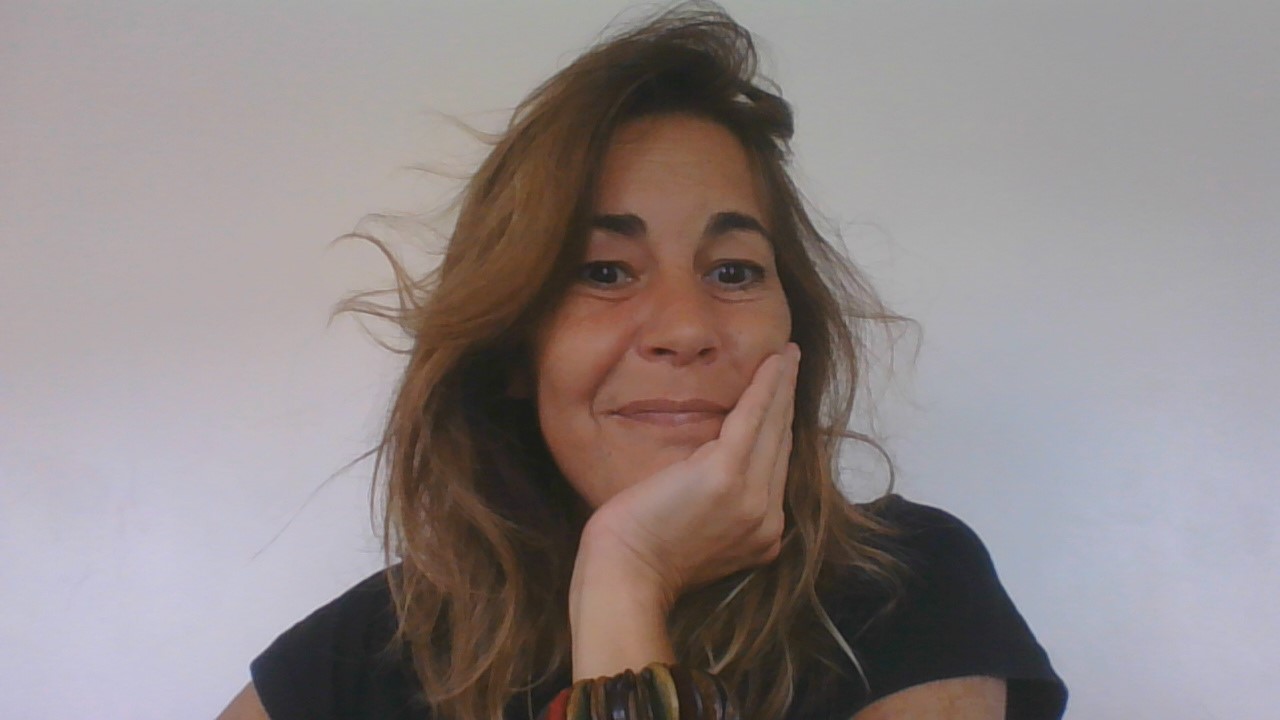 On December 29, the right to have an abortion was legalised in Argentina after over two years of mobilisations and collective street fighting by groups of women and feminists across the country. A month later, on January 21, the Honduran congress debated the proposal: "shield against abortion", through which any possibility of debate around the decriminalisation of abortion is shielded. Honduras becomes equal, in this way, with its neighbouring country of El Salvador in its total ban on abortion.

Months earlier, in Europe, already immersed in the pandemic and under measures of confinement and movement restriction, we witnessed the mass mobilisations of Polish women and feminists in what has become the most important civil resistance movement since the fall of the Soviet Union. Due to the forceful response of Polish women, the government’s strategy changed, and the far-right Law and Justice party took the matter to the Constitutional Tribunal. On October 22, 2020, the Polish court ruled to ban the practice of abortion in Poland almost entirely.

On the same day, in another European city, the Geneva Consensus Declaration on Promoting Women's Health is presented, driven by the Donald Trump administration and with Mike Pompeo as master of ceremonies. The signatory countries of this declaration pledge to end the human right to abort worldwide. The Declaration is also the first instance of building a parallel diplomacy outside of the United Nations. The document is given support by countries such as Brazil, Hungary, Malta and Egypt, where indiscriminate attacks on what they call "gender ideology" are the main strategy to reach and stay in power and thus start undemocratic processes in their own countries.

On Thursday, January 28, 2021, Joe Biden, already as President of the United States, repealed the "global gag rule" also known as the Mexico City Policy, which, since the arrival of Donald Trump in the White House, prohibited the funding of any international organisation that offered or provided information about abortion services. But months earlier, and taking advantage of the pandemic and the state of alarm, several states, including Ohio and Texas, tried to ban abortion services in their territories claiming they are non-essential procedures.

In Italy, since several years ago, over 70% of gynaecologists do not perform abortions. They declare themselves conscientious objectors. In some regions this percentage reaches 90%, making it de facto impossible for Italian women to exercise this right. In Spain, the first package of economic, social and health measures to deal with the pandemic does not include abortion as an essential service. The measures of restriction of movements and confinement will exacerbate the already numerous barriers that exercising the right to having an abortion presents in our territory.

The right to abortion is recognised by various agreements, declarations, resolutions, reports by the United Nations special rapporteurs and by recommendations and general remarks of various International Human Rights Treaties as a human right. Its penalisation and criminalization has been declared by the United Nations Committee Against Torture (CAT) as a form of torture against women. However, in many states around the world, the right to having an abortion is completely banned and criminalised, which means that women’s bodily sovereignty is systematically denied.

In Europe, the right to abortion is completely banned in Andorra, Malta and Northern Ireland. In Latin America, for example, it is banned in Nicaragua, Honduras, the Dominican Republic and El Salvador. In the latter case, even spontaneous (non-voluntary) abortions are punishable by up to 30 years in prison.

In Spain, the right to decide whether to have an abortion for young women under the age of 18 is not guaranteed in those places where the restriction and link to adult power is provided for in the penal code. Therefore, in most countries the right to having an abortion is not recognised, and when it is, it faces continuous attacks by fundamentalist political, economic and religious groups.

When we talk and debate about the right to abortion it seems that we are moving in the world of beliefs, of values, of ideas, of culture. This is how it is sold to by far-right and fascist parties, ultra-religious institutions, fundamentalist groups and far-right rulers and/or politicians such as Bolsonaro, Orbán, Andrzej Dubte, deputy Mario Pérez, Santiago Abascal, Putin, etc. It would seem that banning and penalising abortion is part of the cultural wars exported by the United States, but if we stop and think, we quickly identify that we are really in the realm of the material.

Prohibition of abortion is part of the gender-based violence suffered by women. Violence, in this case, exercised directly by the states. We are talking about institutional violence, and it is one of the types of violence that arise in, and perpetuate, the capitalist system, such as racism, xenophobia, hatred of hetero-dissident people, androcentrism, colonialism, etc. We are in a context of austericidal neoliberalism that increasingly needs more people to be excluded from the system, which obviously leads to more violence. Violence against women's bodies through the prohibition and criminalization of the right to abortion is a way to maintain the system, it is a way to increase the number of people who are excluded, it is a way to accumulate wealth by a privileged few.

When people fight for the recognition of this right, they are also fighting for the eradication of an economic system that we have already learned is killing us.