The reality of the refugee crisis during a global pandemic

In 2020, health concerns and sanitary conditions only increased the need for assistance at a time when NGOs were facing severe financial instability.

They are currently volunteering at Open Cultural Center (OCC), which was established in 2016 at Idomeni refugee camp, at the height of the refugee crisis in Europe, and is now active in Northern Greece and Barcelona. 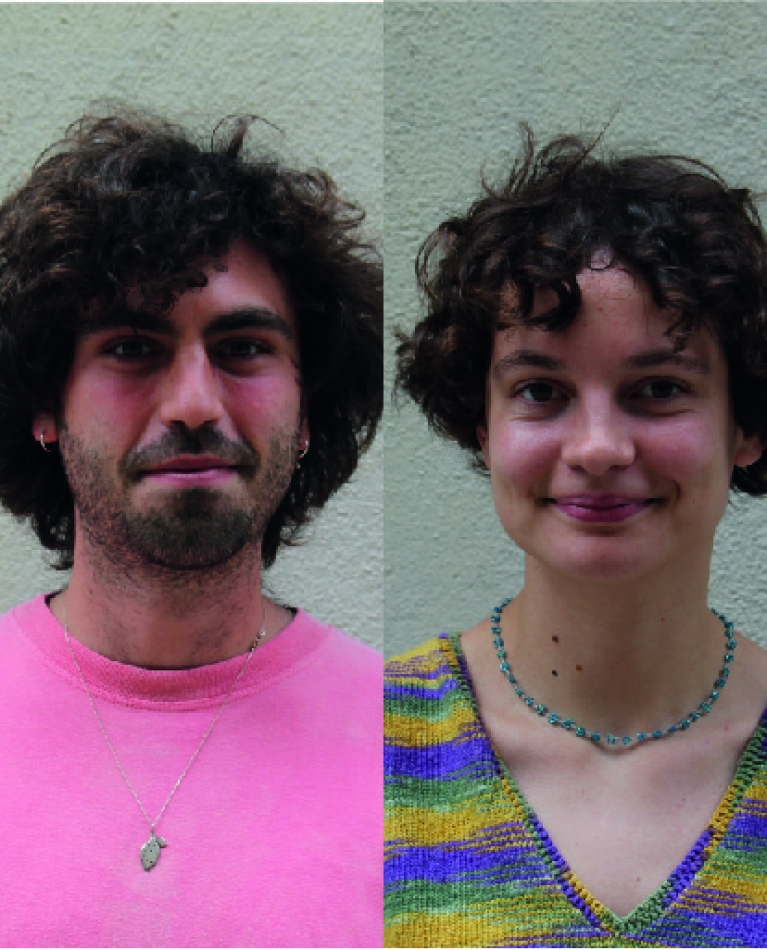 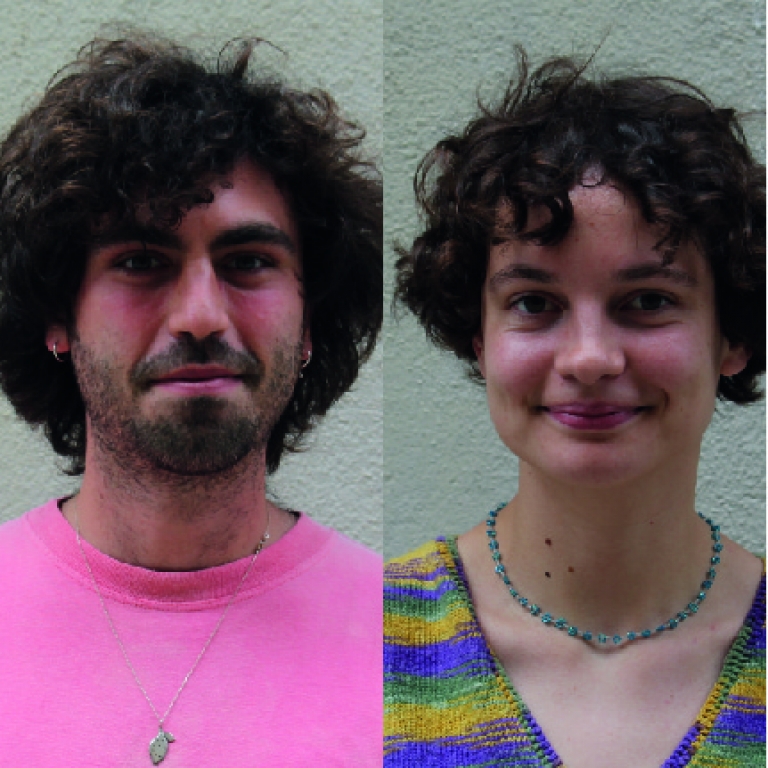 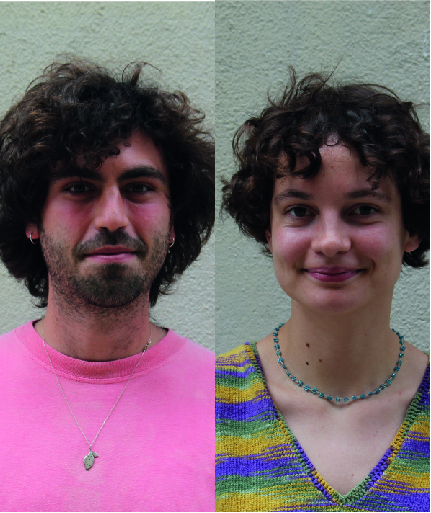 The Covid crisis has had a negative impact on global and regional economies, affecting industry, employability and the third sector. In the midst of the refugee crisis, the governments of many developed countries have turned to protectionist measures during the pandemic in public and social services, favouring EU citizens. Understandably, this is the result of the governments’ incapability to provide enough resources, goods and services to their citizens, but it has severely affected marginalised communities, including refugees, migrants and asylum seekers. Across Europe, borders have been closed - preventing migration - and in Spain, housing has been denied to people who were hired by public authorities, forcing people to sleep on the street, whilst large private infrastructures such as hotels were empty.

For organisations in the third sector working with refugees and migrants in Europe, direct face-to-face communication is essential to provide individuals with support and basic needs. Whilst people all over the world have adjusted to working from home and having virtual meetings, those working in the nonprofit sector have also had to adapt. Online support requires resources, like laptops and a stable internet connection, that are not necessarily in place in certain humanitarian contexts, such as in refugee camps.

Open Cultural Center (OCC) operates four facilities in the town of Polykastro in Northern Greece, 5 kilometres away from Nea Kavala refugee camp, which is home to approximately 2,000 people. Restrictions imposed throughout the Covid-19 pandemic have forced OCC to shut its facilities and stop all in-person activities for several months. This meant that children could no longer access the kindergarten, women were not able to meet in the women’s space, nobody could use the free bike rental service or the bus (which allow travel between the town and the camp), and all the language classes, careers activities and computer skills workshops were cancelled. OCC also operates an inclusion centre in Barcelona which focuses on inclusion and integration projects for migrants and refugees. Before the pandemic, unaccompanied minors living in the city attended language lessons and cultural workshops, but these were postponed indefinitely during lockdown.

European governments initiated the Covid-19 vaccination plan earlier this year, however the schedule has been delayed in some countries - including Spain and Greece - reinforcing barriers between citizens and migrants. Although refugees are included in many national vaccination strategies, this is not always the case for displaced people without refugee status or undocumented migrants. Additionally, in Spain, social workers who are in direct contact with vulnerable groups are also excluded from the vaccination priority list.

In 2020, health concerns and sanitary conditions only increased the need for assistance at a time when NGOs were facing severe financial instability. According to the report “Charitable Giving and the Great Recession”, the Great Recession reduced total charitable giving by 7.0% in 2008 and 6.2% in 2009. Citizens in developed countries are likely to forgo charitable contributions to cut expenses and preserve capital during recessions, which has also been the case during the Covid crisis. The rise of the popular vote for right-wing parties during periods of economic decline prompts nativist and fascist attitudes, encouraging ultranationalism and racism. Moreover, social distancing has already caused massive disruptions to charitable organisations that rely on events to raise critical funding.

Considering the state of international affairs in countries such as Afghanistan, Syria, Venezuela and Yemen amongst others, there will continue to be a need for international and local aid for migrants arriving in European countries for many years to come. With the impact of the health crisis, and the rise of the far right in Europe, hostile border policies and xenophobia look set to prolong the refugee crisis.

How do the conclusions of the Conference on the Future of Europe affect to the third sector?
By Gabriella Civico
Educational leisure and sociocultural action as tools for community work
By Eva Palasí
The democratization of culture
By Esteban Marín Pérez
In the context of multiple crises, mental health should take centre stage
By Jackie Mellese
More articles
News
News
News
News