Media coverage of the Russian-Ukrainian conflict since the Russian government started manoeuvring in February 2022 requires a critical approach forcing us to leave aside binary readings to dive deeper into the context. 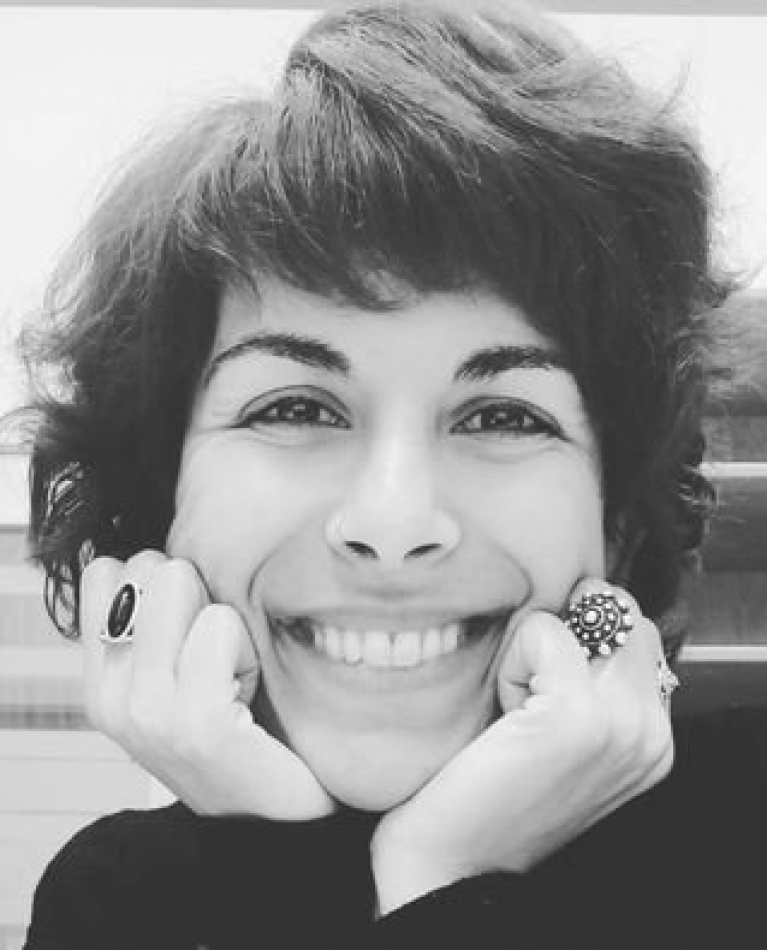 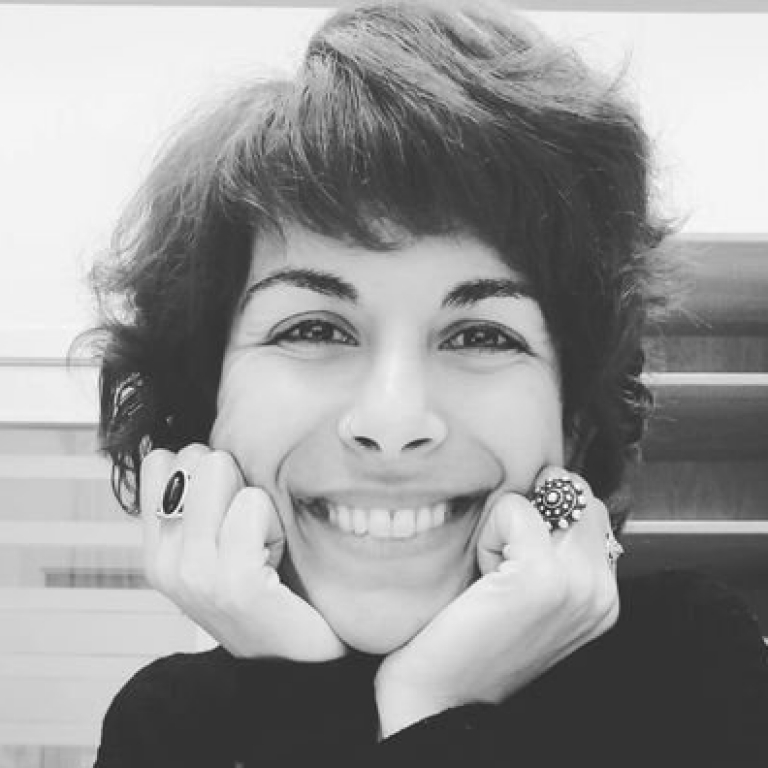 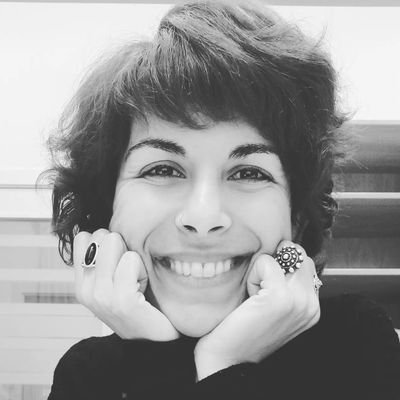 From a perspective of communicating for peace, we could classify the coverage into five large blocks:

1) On the one hand, news that encourage, trivialise or even “glamourise” the war with a state-focus such as the piece published in Vogue on Olena Zelenska, President Zelensky’s partner, or some news articles at the start of the conflict that trivialised paramilitary groups and gave false facts on their harmlessness.

2) News that fall into the trap of war propaganda (opacity, censure, speculation, obstacles to the freedom of press…) and that, in doing so, contribute to the military escalade, as well as news focusing on demonising Putin and glorifying Zelensky leaving all political, economic and geostrategic considerations of the parties to the conflict out of the picture, including NATO, the USA and the EU and their respective staging.

3) Simplistic news that don’t contribute towards a deep analysis of the conflict and focus on repeatedly reproducing direct violence and broadcasting live as if this were some sort of a “reality show” with a lot of background noise and turning the war into a show; leaving no space among the constant avalanche of information, to think and come up with options to resolve the conflict looking forward in time.

4) With regards to the gaps and silences, we could argue that, overall, the media coverage of the conflict between Russia and the Ukraine has failed to mobilize civil society and has blacked out the actions and initiatives for peace and silenced the objection and defections.

5) Lastly, it is also worth noting what has been done well or rectified over the course of these last six months. For instance, it is fair to say that the media have paid closer attention to refugees and have exposed the criticism, mentioned repeatedly by antiracist movement, of the double standards applied in the way the media and institutions alike have turned away people fleeing from other conflicts such as the Syrian or Afghan conflicts. Also, some broadcasters such as the BBC have kept a distance from news sources, without assuming it as their own (according to NATO, according to official sources from the government of X, etc.).

These are just a few of the elements that draw the portrait of the media coverage during the first months of the conflict. The war that is left out of the media focus is even more dangerous, and this is precisely why it may be necessary to stop and think about this current form of journalism that focuses on immediacy and the values that drive it.

How do the conclusions of the Conference on the Future of Europe affect to the third sector?
By Gabriella Civico
Educational leisure and sociocultural action as tools for community work
By Eva Palasí
The democratization of culture
By Esteban Marín Pérez
In the context of multiple crises, mental health should take centre stage
By Jackie Mellese
More articles
Opinion
News
Opinion
News