What is the International Accord, and what difference is it making in the garment industry?

Judith Talvy works in SETEM Catalunya as a technichal of the Roba Neta i Electrònica Justa campaigns (Clean Clothes and electronics justice) and is representative of Electronics Watch in Spain. With a postgrade in International Cooperation, has paticipate, during the last fifteen years, in projects of international cooperation in India, Senegal, Morocco, Cambodia and Lebanon, in different fields as migration, economic promotion, labor rights and gender. 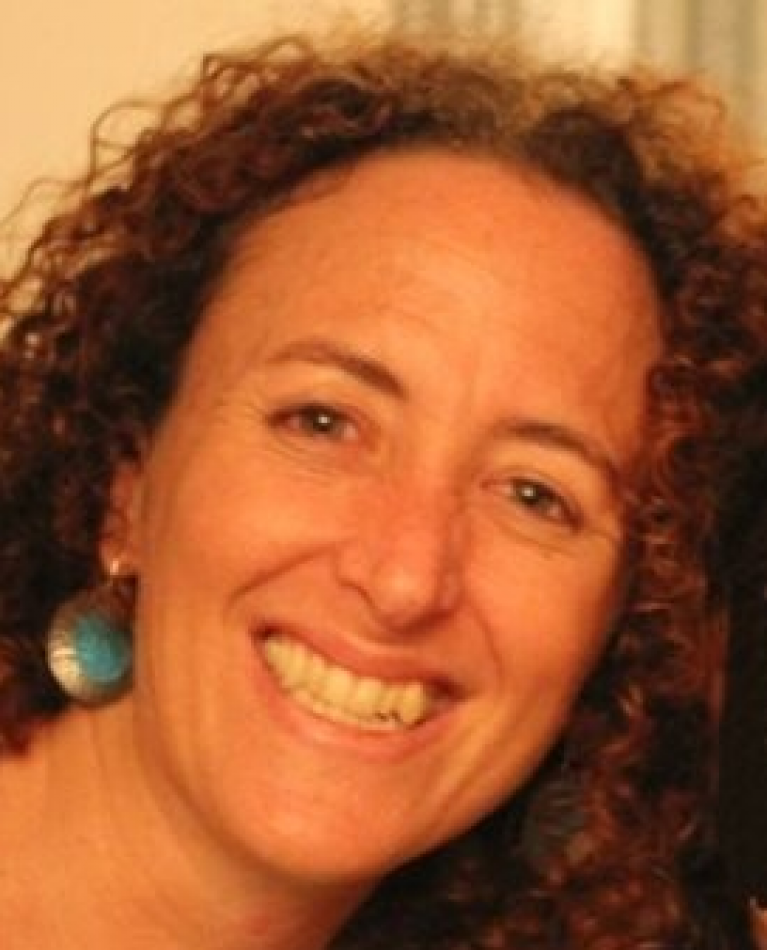 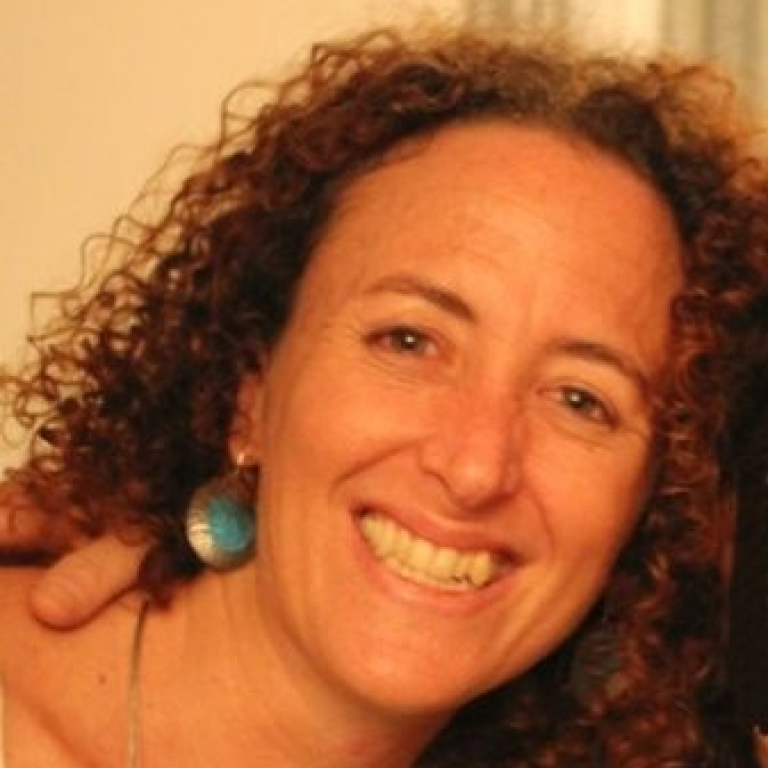 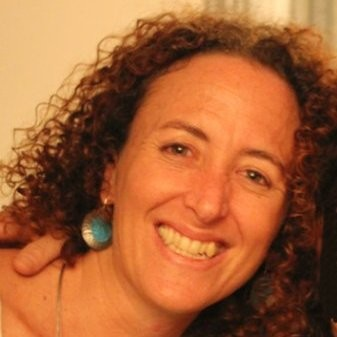 In 2013, one of the most serious accidents in the history of the garment industry took place: the collapse of Rana Plaza in Bangladesh, an eight-floor building that contained several garment factories. In this accident 1,135 people died, and 2,500 were injured. This accident shook the sector, and it flooded the news around the world.

Since then, more and more people have become increasingly aware of the human and labor rights violations suffered by garment workers, and the insecure conditions in which they work in the factories they produce for major international brands.

Some consumers have chosen to stop buying clothes from these international brands, as a boycott strategy. However, what consequences would it have on women workers if this strategy resulted in the closure of factories and their dismissal? Is it possible to protect the jobs of these people and ensure an improvement in working conditions and safety at the same time?

The answer is yes. The strength of organized civil society has proven to be able to achieve small big victories. The Clean Clothes Campaign, an international coalition made up of more than 235 organizations operating in 45 countries, coordinated in Spain by SETEM, advocates to force big brands to take responsibility, and end the lack of security and painful working conditions in the factories of their suppliers.

The latest victory of the campaign was this summer: the creation of a new agreement on fire and building security in Bangladesh. The original agreement was created after the collapse of Rana Plaza, and has meant a real shift in terms of making factories safer. In its eight years of operation, inspections, repairs and training of workers in occupational health and safety have been carried out in more than 1,600 factories that supply more than 200 brands. Since its launch, more than 2 million textile workers in Bangladesh can now go to work without fear of fires, landslides or accidents that could have been avoided with the right safety measures. This agreement, however, expired on May 31, 2021.

The member entities of the Clean Clothes Campaign and other labor organizations and unions have been putting a lot of pressure on brands to get the agreement renewed. From the mass sending of emails to these companies, to communication campaigns, and the creation of a timeline which lists all accidents at work suffered during 2021 in the garment industry and which could have been avoided.

After months of negotiations and campaigning, in August 2021 the creation of a new international agreement was announced. The new agreement continues work in Bangladesh, and allows for expansion to other countries. The campaign aims to focus on Pakistan, a country where many accidents have also occurred.

The work, however, continues: not all brands have signed the new agreement, a prerequisite for working people to be minimally protected in their workplaces. It is very worrying that big brands that are supplied in Bangladesh such as Amazon, Abercrombie, Desigual or Ikea, have not yet supported the new deal. Other giants like Gap or Walmart did not even adhere to the first agreement after the tragedy.

What can citizens do in the Global North? The first step is to be informed about how brands behave. From SETEM we invite you to follow and disseminate the news of the Clean Clothes campaign, and also to participate in the awareness and protest actions that we organize in the street, and to sign the requests that we address to major brands on our website.

To Serve and Protect: Charities regulator’s role to build the bond of trust between charities and stakeholders
By Nur Azam Anuarul Perai
Human Rights under threat
By Dani Vilaró
Citizens building the future of Europe: Responding to volunteering challenges in 2022
By Krzysztof Pater
States should commit to a Human Rights Based approach in addressing trafficking in human beings
By Suzanne Hoff
More articles
Opinion
News
News
Opinion