We must be aware that the recognition of the rights inherent to the human being is a process under constant evolution and that is constantly updated. 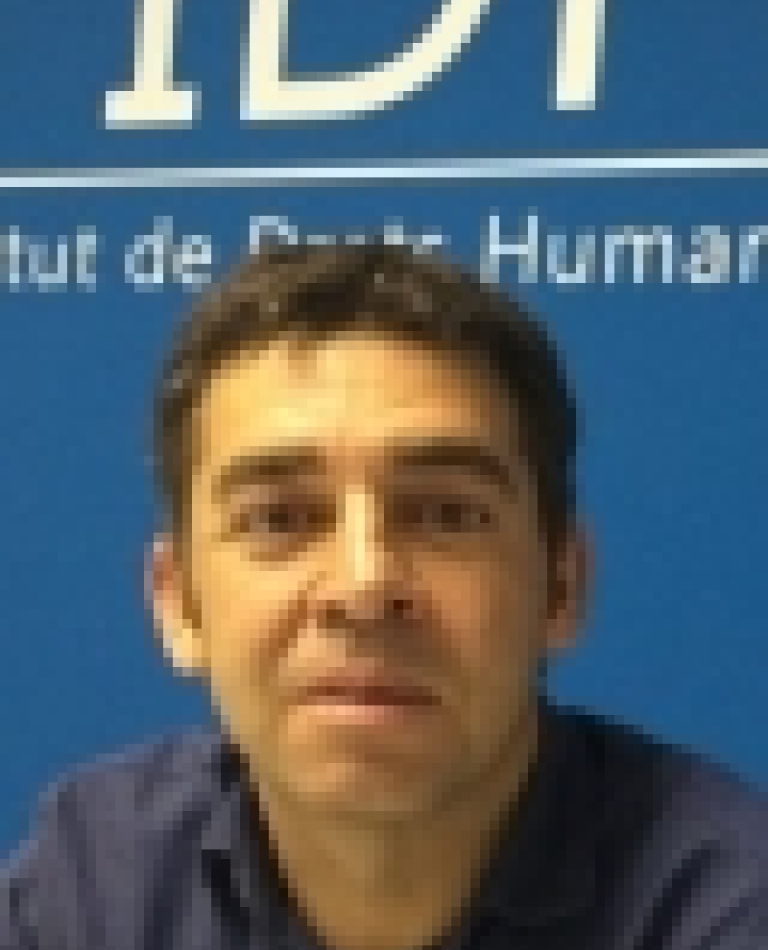 With the upcoming challenge of celebrating the 69th anniversary of the Universal Declaration of Human Rights, we cannot simply come up with the usual overview of the successes and shortcomings in its implementation. As a society that is committed to defending human rights, we need to make a strong case to improve, in a real and not merely theoretical way, everything having to do with their enforceability and justiciability. At the same time, we must also be aware that the recognition of the rights inherent to the human being is a process under constant evolution and that is constantly updated, advancing depending on the needs and demands at each time and place.

When it comes to explaining the evolution in the recognition of human rights, it is quite common to refer to four important historical processes in consolidating these rights:

​However, I firmly believe that the 21st Century must allow us to see the start of a fifth historical process: the process of interaction in the field of human rights. And beyond any doubt, this process must be articulated through the notion of emerging human rights. Today, more than ever before, we need to call for the renewal of the discourse upholding human rights and for this new discourse to bring into question, shake up and revolutionize the code of values that we have accepted until present. Emerging human rights are not just utopian aspirations; they constitute reactions against an unsatisfactory status quo. Emerging human rights are, in reality, an implicit criticism and an attempt by social institutions to reclaim a real and concrete emancipation project that is capable of altering the universe of human rights.

The emergence of this concept will allow us to see its triple dimension: new rights (a basic income, a dignified death, the right to migrate or to universal mobility, rights relating to sexual orientation), an extension to the contents of the rights as we know them today (the right to health, to healthcare and medicines, the right to vital security, the right to interculturality) and the extension of certain rights for groups that have traditionally been deprived of them (the right for same-sex couples to marry, the right to vote for migrants). The discourse of emerging human rights is therefore a renovating discourse that, whilst acknowledging what has been achieved until now, also provides an answer to the claims of local, state and international actors that up till now have had little or no saying in the shaping of human rights norms.

At the same time this is a space to denounce, that warns us of the need for interaction between rights and duties (there can be no human rights without institutions to ensure their enforceability), and of the importance of doing all we can to prevent human rights’ violations rather than impose sanctions; it reminds us of the absurdity of confronting concepts to look for unnecessary confrontations in the field of human rights (freedom/security, the West/Islam) and of the attempt to commodify human rights (their implementation must be justified based on the needs and not the costs).

There reasons, and many others, move us to celebrate not only the anniversary of the United Nations Universal Declaration of Human Rights, but also 10 years since the adoption, in Monterrey, of the Universal Declaration of Emerging Rights, where the trans-national civil society reclaimed a mixed and feminist conception of human rights to move forward towards a real global justice.

I care about you, that’s why I’m here...
By Jan Garrido
UCD: the rights are also for adolescents
By Albert Riu
The new Pact on Migration and Asylum: a real shame
By Dilara Ekmen
Leading by example
By Carles Viñas
More articles
News
News
Opinion
News